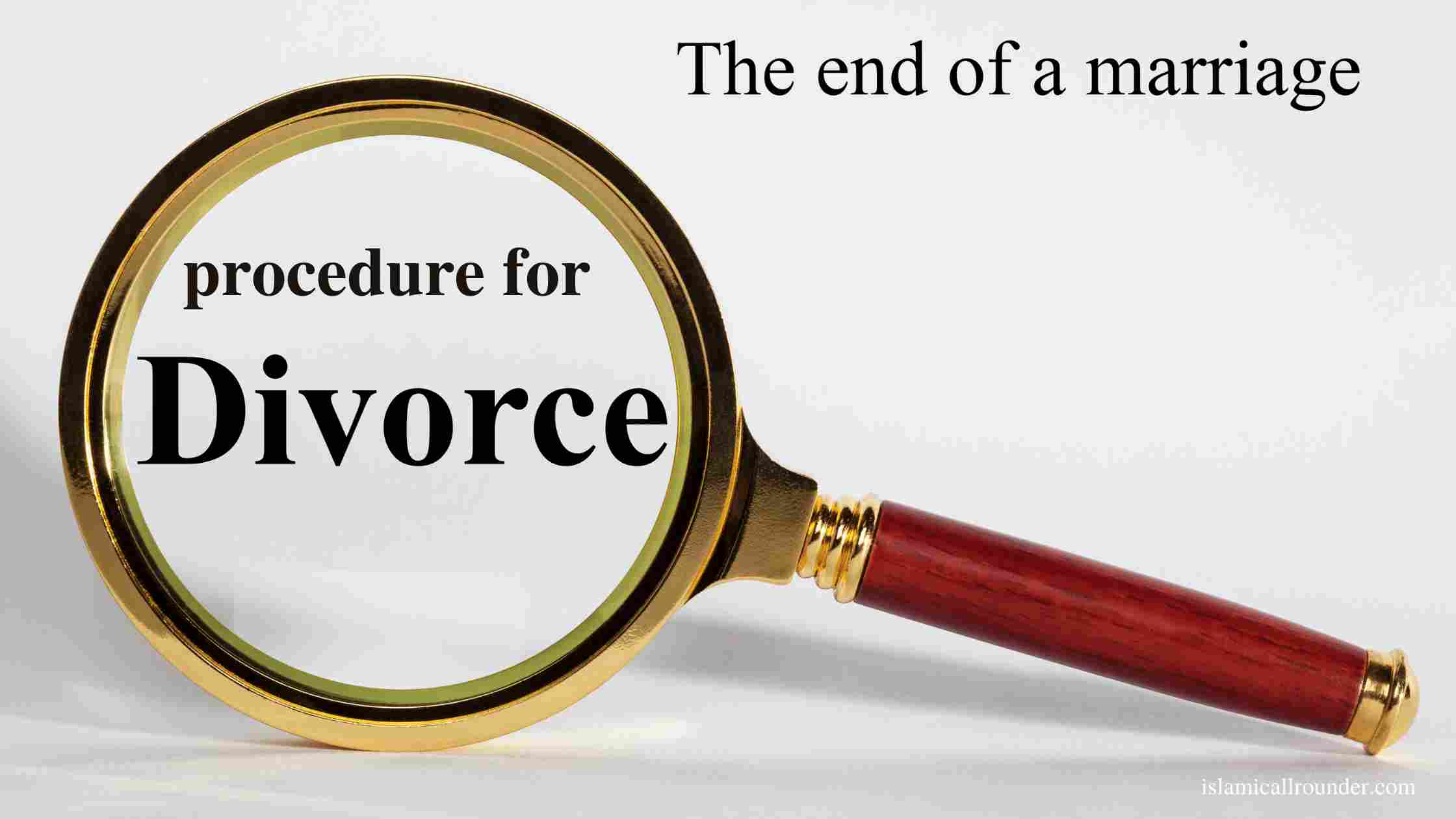 Are you looking for Procedure for Divorce? Divorce is justified in Islam for the most unavoidable reasons. If it is not possible for the spouses to live together and separation becomes necessary, then this is the Shariah method of divorce under the circumstances.

That the husband to his wife with whom he has had intercourse, only one Talaq (Divorce) should be granted to this wife in the period after she becomes free from menstruation

In the period in which he did not have intercourse with her and then leave her and do not divorce her again. The purpose of this is that during the period of Iddah, the man has the right to appeal, and after the Iddah, the woman becomes unmarried (Bain). And remarriage can happen with the mutual consent of the parties. It is in the Quran: 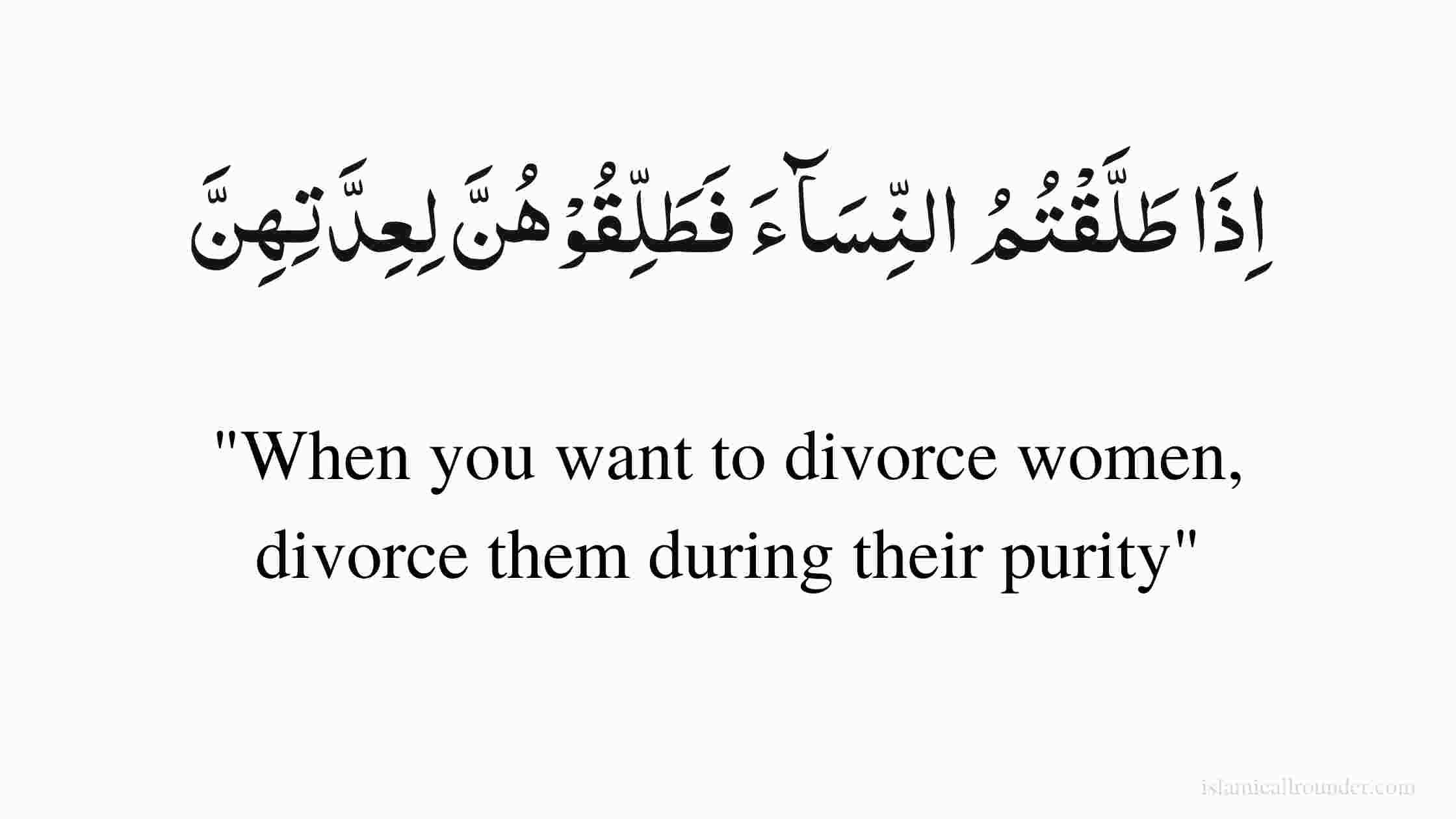 It is known that if it becomes inevitable for the husband and wife to stay together, then in the state of purity (purity) giving a divorce also results in separation. It is not necessary to give triple Talaq.

Related: Types of Divorce with Explanation

Steps to getting a Divorce

The first way of giving divorce is that the husband gives a divorce to his wife in a state of purity in which he has not had intercourse with her. Then leave it until her period passes.

In this, during the period of Iddah, the man has the right to appeal and after the end of Iddah, the woman becomes unmarried, and with the mutual consent of the parties, remarriage can also take place.

Another way of divorcing one’s wife is that the husband divorces his wife without having intercourse after the cessation of menstruation. In this way, after three periods, three divorces will be completed one by one. After that, marriage cannot be re-married without Shariah Halala.

The third way of divorcing one’s wife is that which is sinful in this method of divorce, the husband gives three Talaq to the woman in the same word or in the same tuhar in which he has had sexual intercourse.

Spouse’s coming together in Iddah after divorce

After giving divorce, a woman should not be taken out of the house so that she spends the iddah at her husband’s house with the intention of bringing about some form of reconciliation.

So that the marital relationship is re-established and the family and society are safe.