The first Kalima is recited frequently by every Muslim and young children are taught Islamic education in the mosque with this Kalima. And this Kalima is also mentioned in a loud voice after praying in congregation in the mosque. If you want to read the six Kalimas of Islam, then check this out 6 Kalimas In English.

We hear this Kalima as a school slogan, as well as in the slogans of many Islamic forces that they recite during parades. So let us first read Kalima Tayyab and try to understand it in English translation: 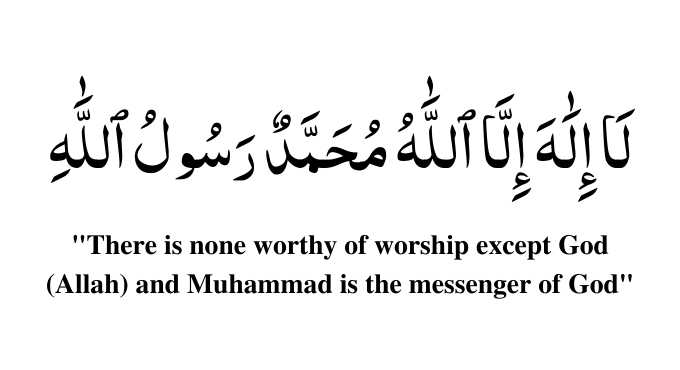 The Messenger of Allah (PBUH) said: “Allah will forgive every servant who confesses only with faith that there is no god but Allah and accepts me as the last Messenger.”

Prophet Muhammad said every dying Muslim should be forced to say these words La ilaha illallah.”

The first of the five fundamental teachings of Islam is the Kalima Tayyab.

The one who says “La ilaha illa Allah” keeps renewing his faith.

The Holy Prophet said, “Allah has given me this kalima, “La ilaha illa Allah ” and He has also promised Paradise with it, and Allah never breaks a promise.

After reciting the Kalima Tayyab, a Muslim should do the following: