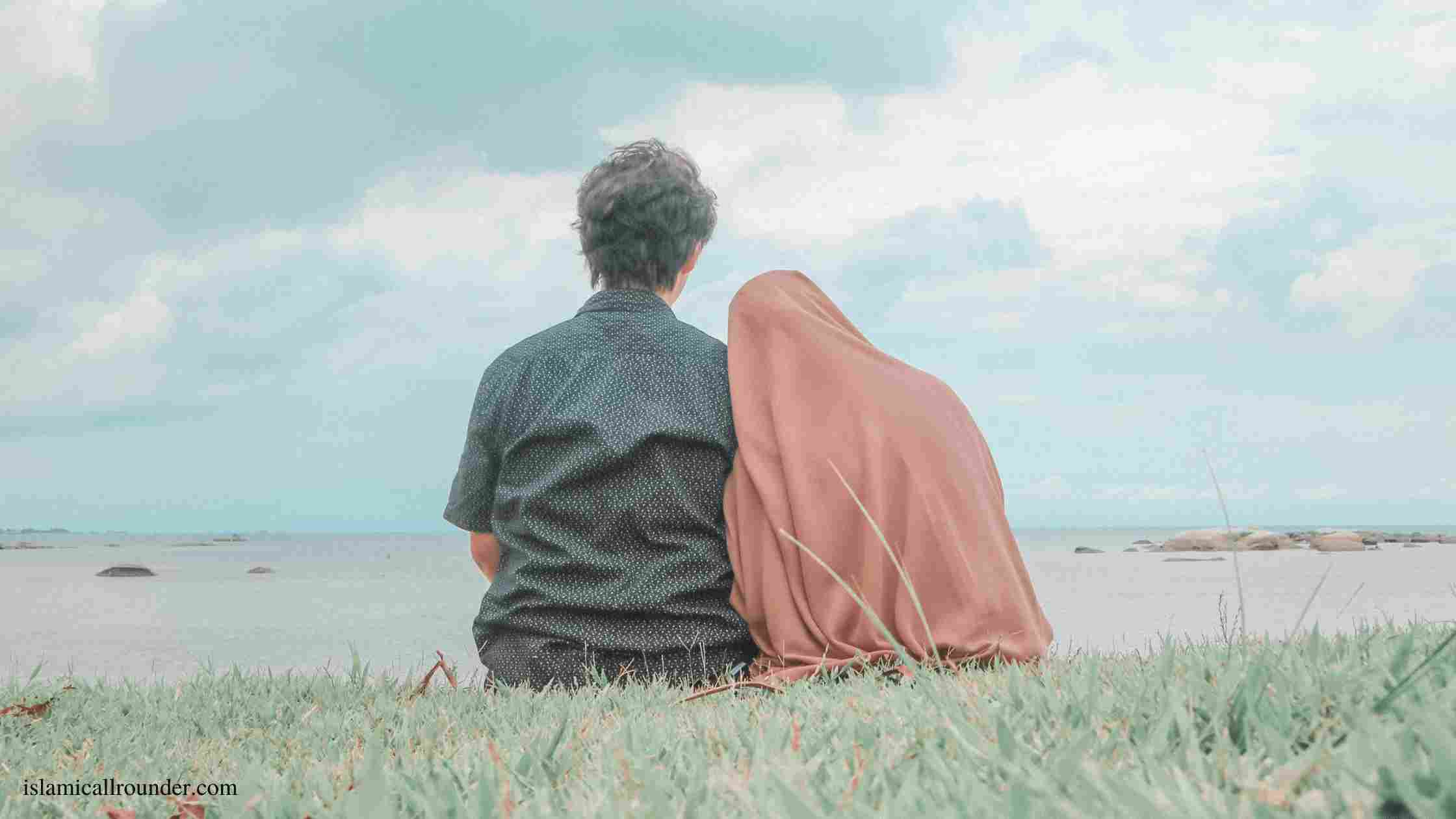 Are you looking for Rules of a Muslim Marriage” The Islamic way of marriage is that the marriage should be performed with the consent of a sane and mature boy and girl and in the presence of witnesses.

Because Islam gave a woman the right to marry and in this marital bond, where the personal opinion and likes and dislikes of the man are included, it also gave the woman the right not to marry her without his permission.

Whether boy or girl, when they become young, parents should marry off their children early if there are no special obstacles after they reach adulthood. It is among the rights of children to have a good name, to teach them manners and to get them married on time. Let us tell you What are the rules of a Muslim Marriage?

Rules of a Muslim Marriage

The criteria for choosing the best husband should be that the man should be religious, moral and broad-minded, and the one who inspires goodness to the family, earns lawful sustenance and is capable of supporting his family (wife and children).

A man should be gentle, brave, cheerful, kind to women, a lover of good deeds, especially one who praises the good deeds of his wife generously, benevolent, avoids cruelty and violence, and in the affairs of life. Must be well organized and financially self-sufficient

For choosing a wife, it is also important that a woman is religious, moral, and knowledgeable and has a good character, because a good woman has been called the best thing in the world.

One of the main reasons for marriage is to save the human race and the child’s primary teacher is the mother. Only mother’s lap can train the child in the best way and make him a good citizen of the society

Therefore, for choosing a wife, it is also necessary that a woman should be good, moral, righteous and religiously conscious.

A woman who loves her husband, is patient and grateful in difficulties, far-sighted, avoids fights, polite because only a woman with these qualities can prove to be the best wife for her husband.

Related : What is the Ruling on getting Married in Muharram

The abundance of rituals in our society has made it very difficult for a poor man to marry his children, especially his daughter. No one is willing to marry his daughter or son to a poor person. The marriages of the rich have oppressed the poor In such situations, many people are sitting at home with their daughters. No relative even comes to their house because such parents do not have the power to give lakhs of dowry.

As a result, those poor girls remain virgins for the rest of their lives. When the society becomes so barren, it is permissible to place advertisements in newspapers and write names in marriage bureaus for good relations of children. Although this attitude is against the integrity, sanctity and greatness of a woman.

Effects of poor choice of spouse

Wrong choice of spouse has negative effects at the household level The effects that occur are as follows:

As a boy or a girl we should choose our spouse wisely because the purpose of marriage is to provide a permanent source of comfort for a human being to eventually establish a family in which mutual love, Let there be heartfelt love, emotional harmony and oneness.