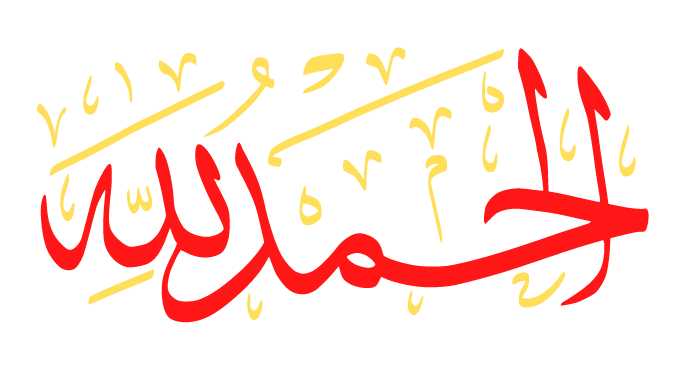 Alhamdulillah I am fine, Alhamdulillah the business is making great progress. We hear many more words like this every day. Instead of saying complete praises to Allah.

Some people only say Hamdullah or Hamdulilah. When we recite the Qur’an, it also begins with the words of Alhamdulillah. That is, “All praise is due to Allah”

If we think about it, it is our duty to praise Allah Almighty in both these respects. This is a requirement of acknowledging His blessings as well. That we appreciate it all the time. 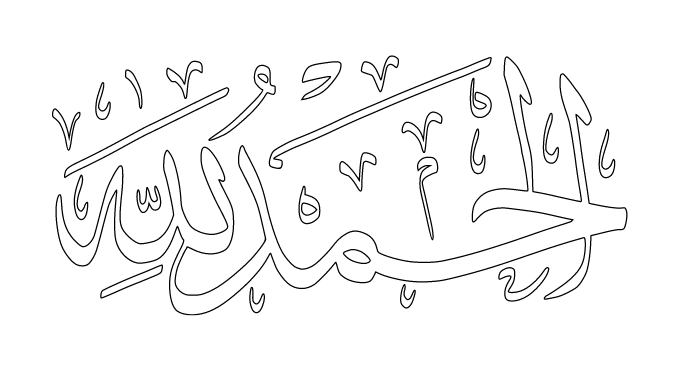 It is a combination of three words: 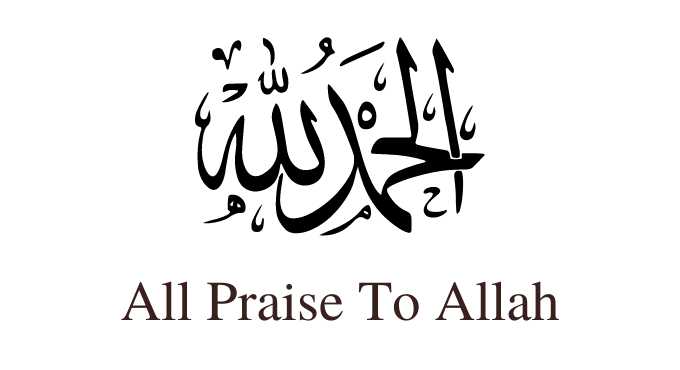 Ibn Jarir says that there is only thanks to Allah. No one else deserves it, no matter who the creature is. To say Alhamdulillah is to praise Allah with His pure names and His exalted attributes.

And to say Alshukrolillah thank God is to give thanks for the blessings of Allah and His favor. But this statement is correct. For this reason, the scholars who speak Arabic agree that they use the word hamd instead of shukr and the word shukr instead of hamd.

It is pronounced differently in different regions, such as:

If we look at it in the light of the teachings of Islam, we find great details about: