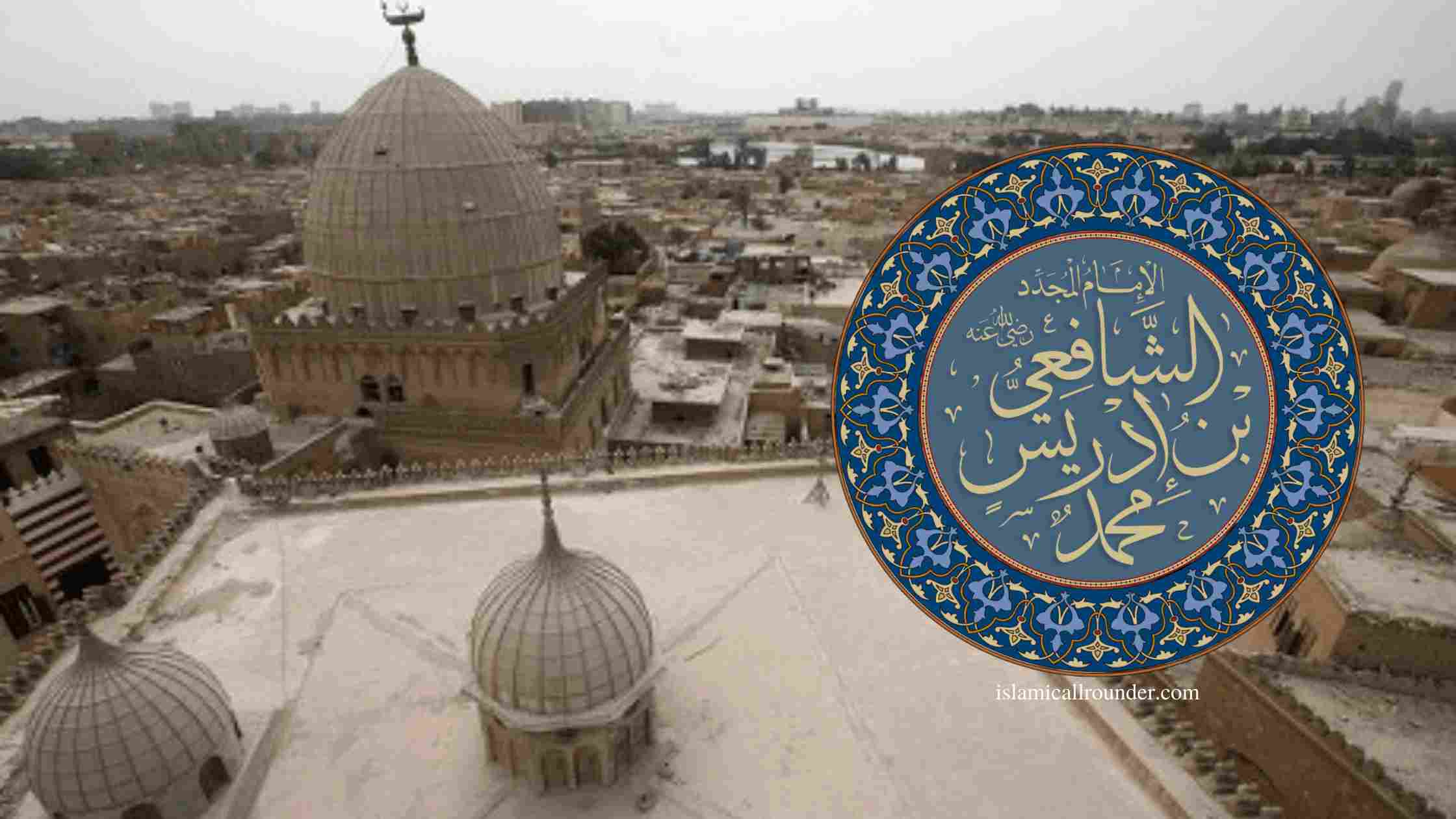 Are You looking Imam Shafi’i Biography” The jurisprudence of Imam Shafi’i is called Shafi’i religion. Your name is Muhammad Bin Idris Al-Shafi’i. The year of death of Imam Azam Abu Hanifah and the year of birth of Imam Shafi are the same, that is, he was born in 150 AH in a village in Gaza, Palestine.

In his lineage, there was a companion, Hazrat Shafi’ bin Sa’ib, who is called Shafi’i. Followers of Shafi’i jurisprudence are called Shafi’i after your name.

Early times were spent in great poverty; you had a great desire to acquire knowledge. At the age of 7, he memorized the Holy Quran, Imam Shafi’i himself says that: I started reciting the Qur’an in front of people at the age of thirteen.

At the age of 15; he was allowed to give fatwa’s. While he was still living in Makkah. This permission was given to him by Muslim bin Khalid al-Zanji.

He used to attend the holy shrine of Hazrat Imam-e-Azam to solve problems and seek blessings. He was a disciple of Imam Malik and learned from him until his death.

Imam Shafi’i completed his education in Makkah, Madinah, and Baghdad, and acquired religious knowledge from the eminent scholars and imams of that time. Some of these famous teachers are:

Many people have narrated from Imam Shafi’i, but these are some of his famous students

You wrote the first book on the principles of jurisprudence “Al-Risalah” “Alumm” is your second important book. He understood and analyzed the thoughts and issues of different schools and then accepted what he found to be in accordance with the Qur’an and Sunnah.

He used to discuss the issue in which there was a difference in the light of Quran and Sunnah. He used to leave speculations and ijtihads by finding correct hadiths.

Imam Shafi’i himself says: If poetry was not a defect for scholars, I would have been a greater poet than Labid bin Rabi’ah in this era. (Labaid bin Rabiyyah was a high-ranking poet of the Arabic language during the Jahiliyyah era)

Regarding knowledge, he says: No one can be successful by acquiring this religious knowledge with wealth and self-respect, however, the person who acquires it with humility, poverty and neediness and sanctity of knowledge will be successful.

He died in Egypt in 204 AH. Your followers are called Shafi’i. Even today there are followers of the Shafi’i school in Egypt, Lebanon, Syria and Palestine.

This supplication of Imam Shafi’i for asking for needs is well-known among the scholars of Islam, which has also been copied by Ibn Khalqan, besides, by reading it, the missing thing is also found. 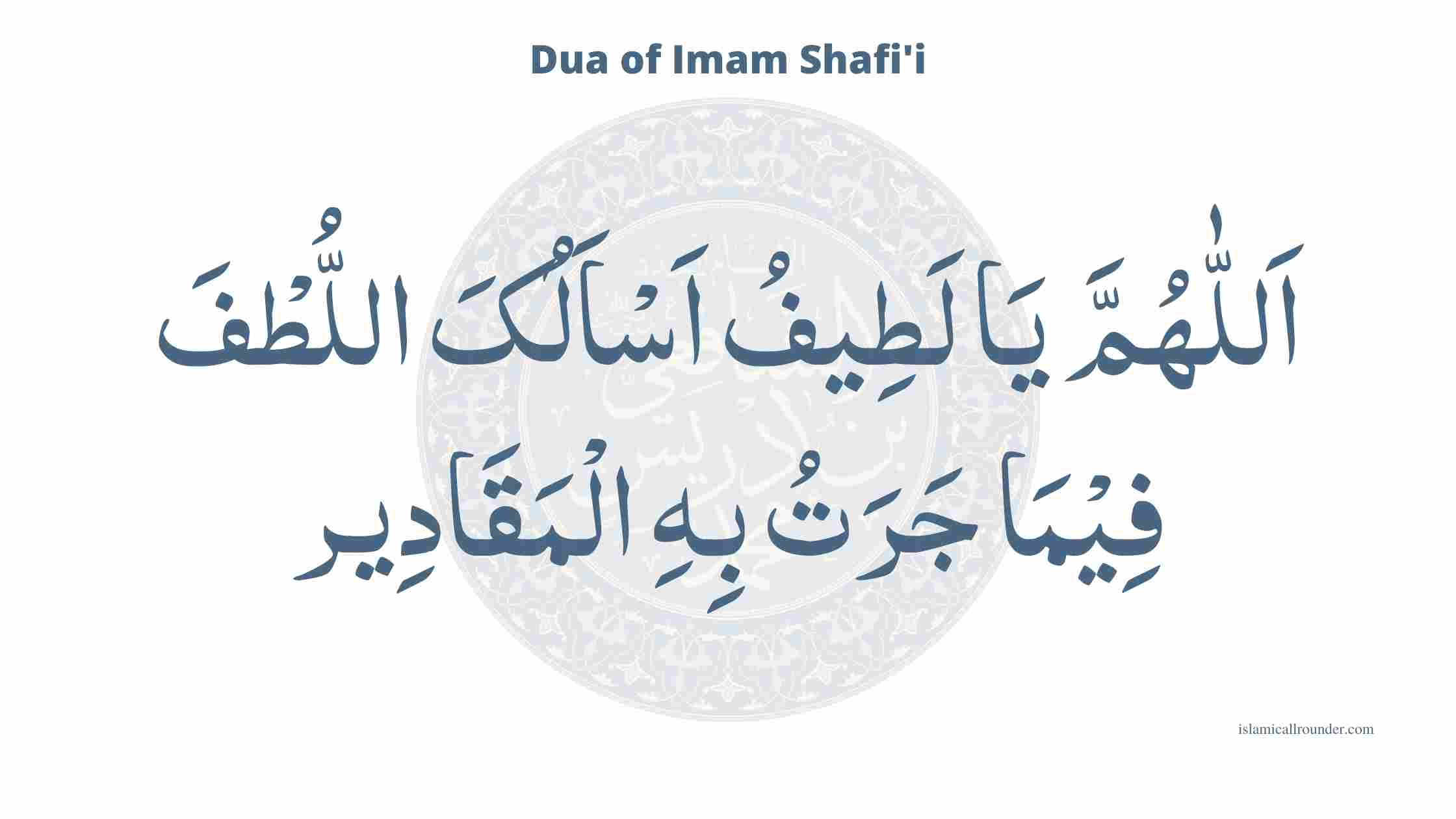