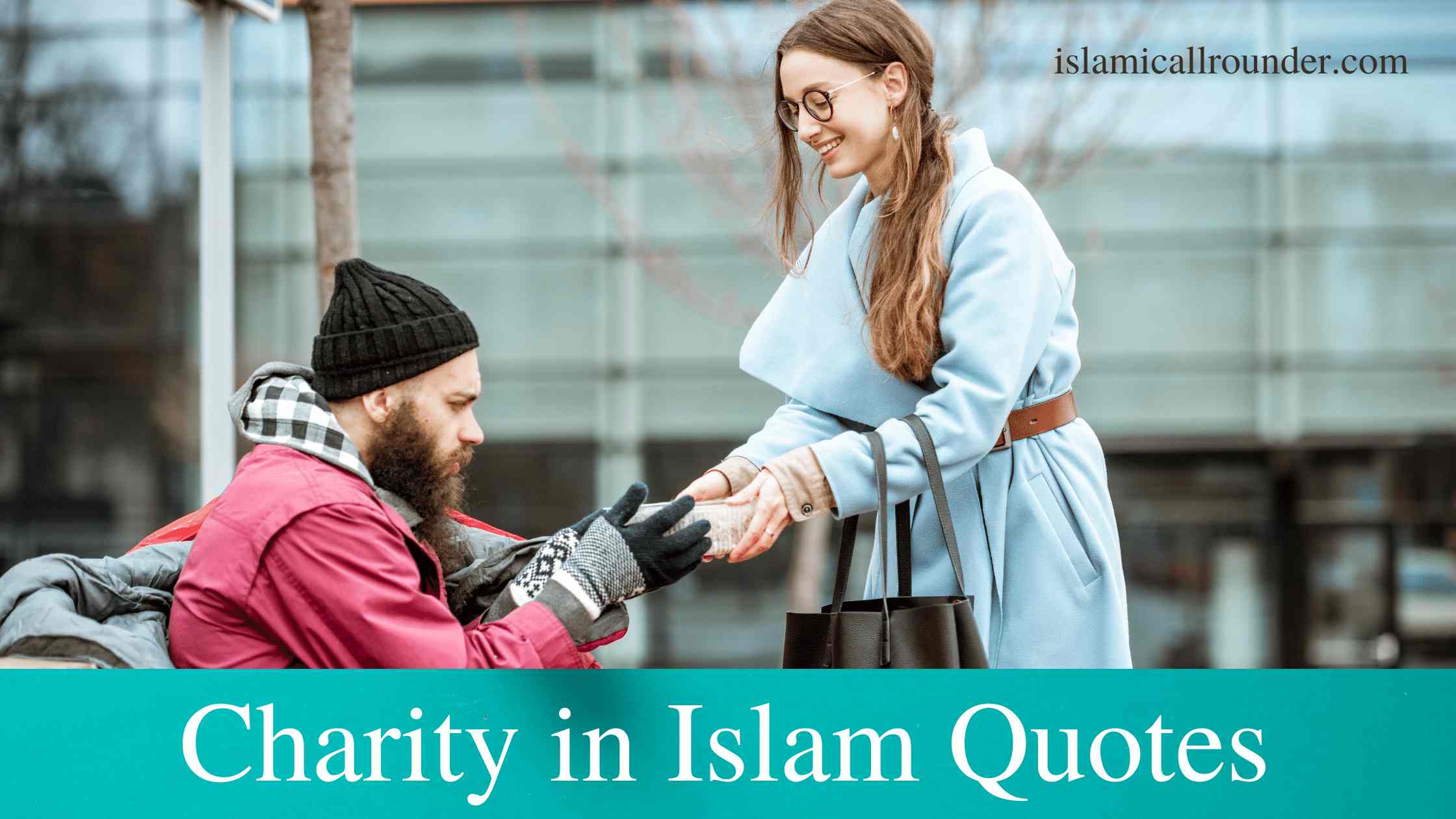 “Charity in Islam Quotes” Spending on the poor and needy or doing Virtues for the sake of gaining Allah’s pleasure is called “Charity”. Islam has made it obligatory on the wealthy to help the backward sections of the society with the wealth bestowed by God Almighty. Charity is an integral part of the Islamic economic system, which aims to increase the circulation of wealth by helping the poor by eliminating the concentration of wealth in society. Moreover, charity is also a means of pleasing Allah Almighty. 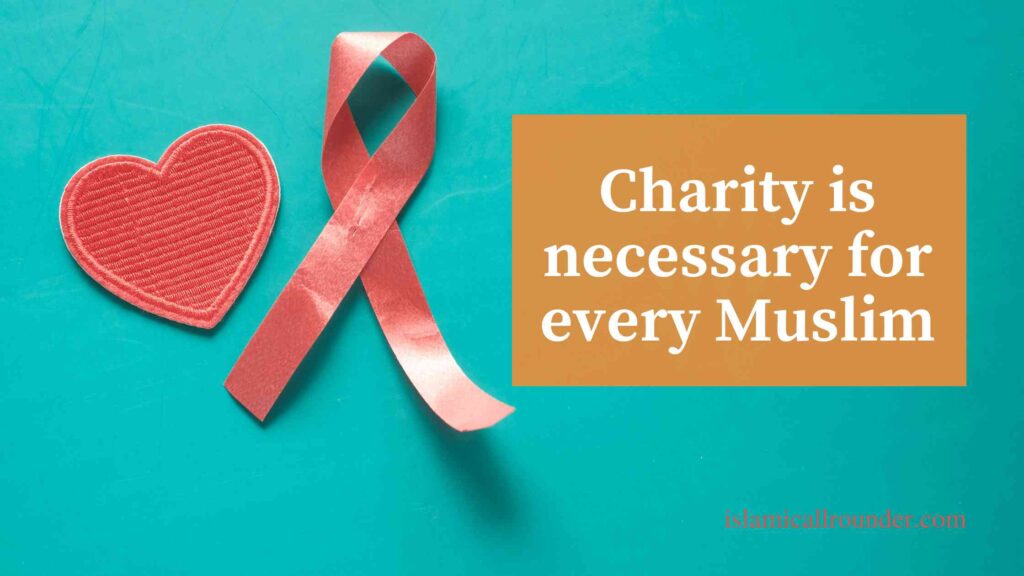 charity quote islam Abo Horaira says that Hazrat Muhammad (PBUH) said: Every day when the sun rises, it becomes necessary for people to give alms to each and every one of them. He who does justice among the people, his deed is also charity.

Hazrat Muhammad (PBUH) said: Giving alms to a needy person is (only) one sadaqa and giving alms to a relative is 2 alms (equivalent): one is charity and the other is merciful.

Hazrat Abo Horaira narrates charity quotes islam that Hazrat Muhammad (PBUH) said: Charity does not diminish wealth, By forgiving a servant, Allah Almighty increases his honor and whoever humbles himself for Allah Almighty, then Allah Almighty raises his rank.

Hazrat Muhammad (PBUH) said: When a person dies, his deeds cease, but the three deeds do not cease: Ongoing charity, beneficial knowledge and good children who keep praying for it.

Charity of a Muslim prolongs life, prevents evil death, and through it Allaah removes arrogance and pride. 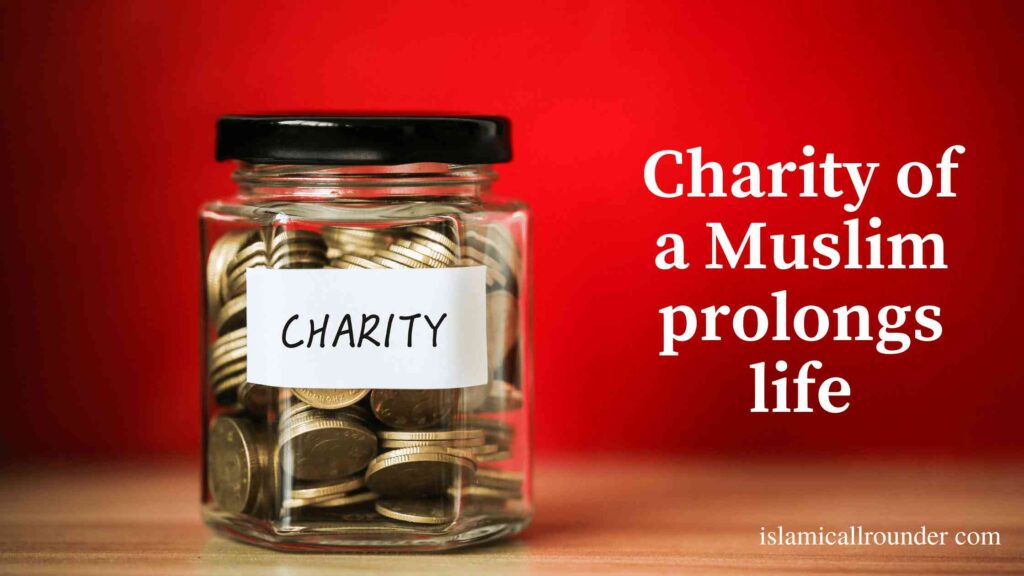 The best thing to do is to provide happiness for the believer. In such a way that you quenched his hunger or clothed him or fulfilled any need of his. 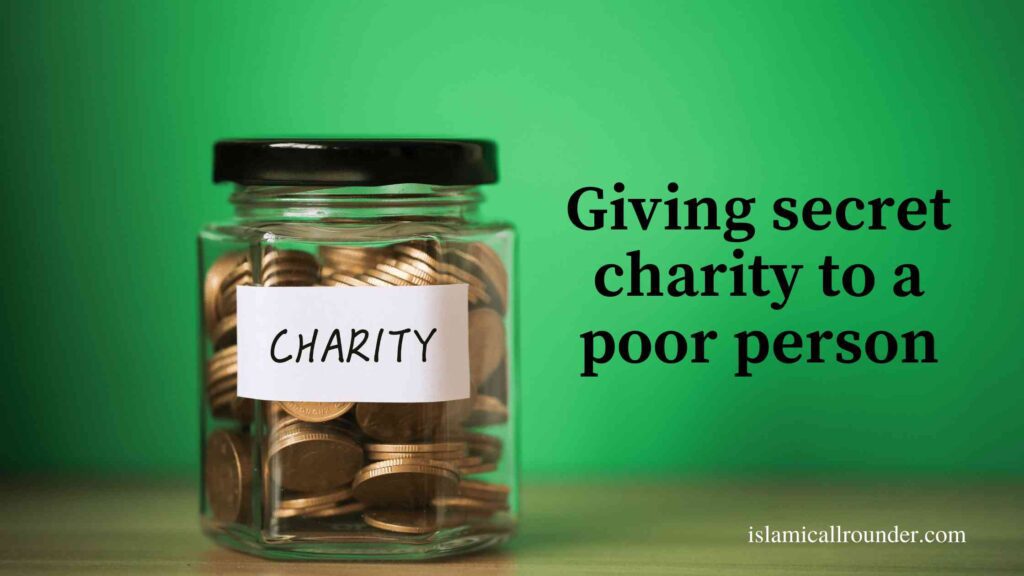 Hazrat Muhammad (PBUH)  said: The best charity is the one after which (even) prosperity remains (ie do not sit idle by giving to others), and start with those who are under your care.

We have no value, we have nothing. All the bounties on us belong to the Lord who owns this world. It is the grace of the same caste that He has made us one of the givers, so it is our duty to help the poor, the needy, the helpless, the needy, the orphans and the helpless with this provision. Take care of their needs in the same way that Allah Subhanahu wa Ta’ala takes care of our needs and covers our sins.