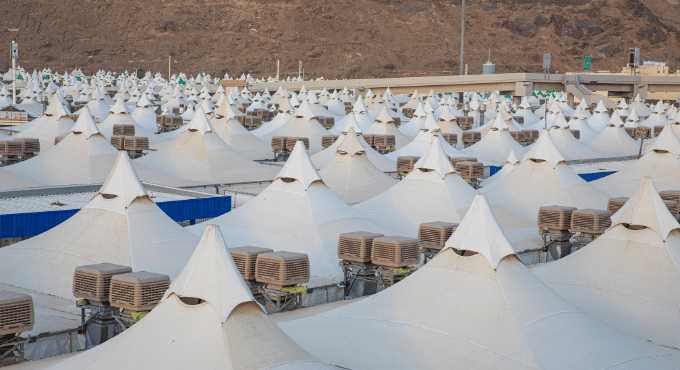 Do you know What is Hajj In Islam? Lets us we fully inform you about this In the dictionary, Hajj means to intend, to intend to visit.

What is Hajj In Islam

In the term of Shari’ah, the intention of the House of Allah is to perform the necessary acts of worship and rites in certain ways at certain times, Circumambulation of the Ka’bah and staying in the field of Arafat is called Hajj.

The Meeqat of Pakistanis is يَلَمْلَمْ, which comes before Jeddah. Where the people of Pakistan wear ihram.

Be sure to check these conditions before performing Hajj

Hajj for a Woman without a Mahram 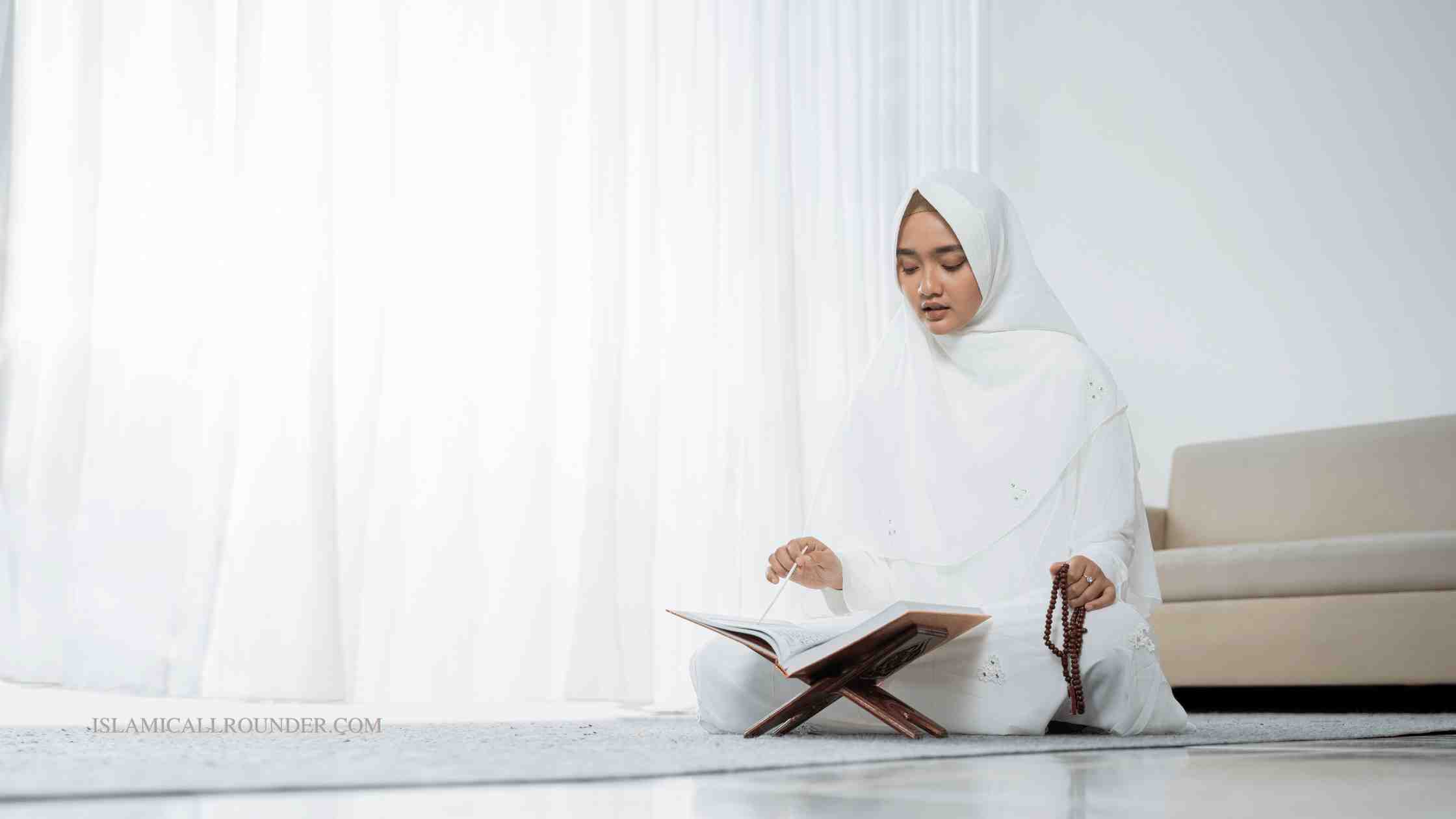 In the old days travel was very difficult and dangerous, mostly on foot or on horses and camels, traveling from one city to another took several weeks. Therefore, the Holy Prophet (sws) forbade a woman to travel alone for more than three days in order to protect her chastity.

Due to these travel difficulties and dangers, the Prophet (peace be upon him) also forbade women from performing Hajj alone. According to the prevailing laws of Saudi Arabia, a woman is not issued a visa for Hajj or Umrah without a Muharram.

As the population grows, so do the problems, so if the Saudi government repeatedly bans Hajj so that everyone has a chance.

Women can use medicines to prevent such a disease in this blessed journey. When Hazrat Abdullah bin Umar was asked: “Can a woman use a medicine that will keep her safe from menstruation until she returns?” He said:” This is permissible.

The difference between ihram for men and women

A man cannot wear sewn clothes in ihram, but it is permissible for a woman to wear sewn clothes. As was the custom in daily life before ihram. Yes, but she will keep her face open because a woman’s ihram is in her face. However, it is obligatory to cover the head with a dupatta while the ihram of a man is in both the head and the face. Therefore, a man cannot cover both with a cloth.

Some Important Issues of Hajj

Wearing ihram while a woman is menstruating: