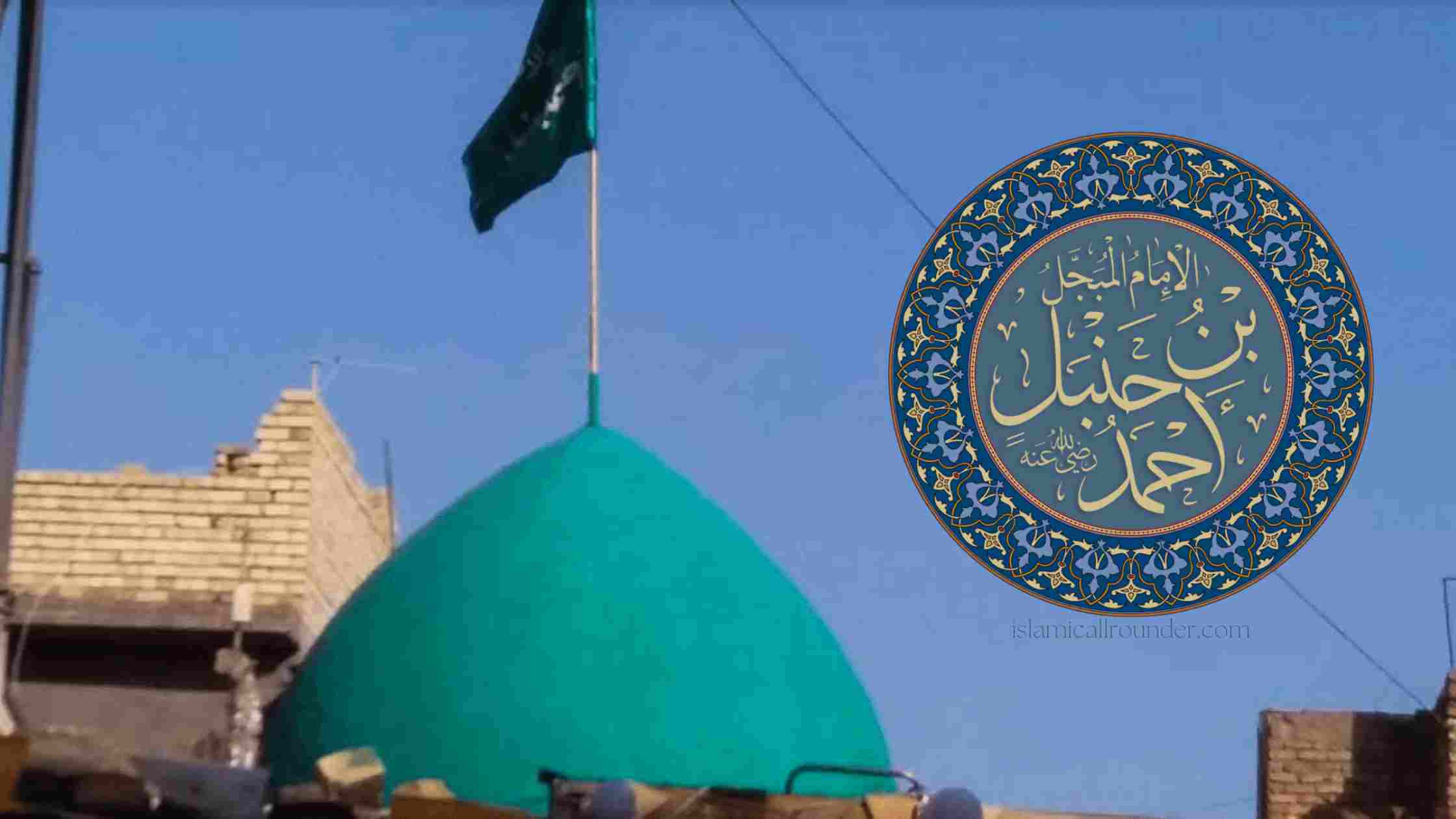 The jurisprudence of Imam Ahmad bin Hanbal is called the Hanbali religion. His name is Ahmed and his title is “Imam of Baghdad”. He was born in Baghdad in 164 AH. You were of Arabic descent. Acquired basic knowledge of dictionary, jurisprudence and hadith in his native city.

Later he devoted himself to the knowledge of Hadith. He traveled to Iraq, Hijaz, Yemen and Syria to acquire knowledge and performed five Hajj.

Abu Abdullah Ahmad bin Muhammad bin Hanbal Shaibani Zuhli was a jurist, Muhaddith, one of the four Imams of Ahl al-Sunnah, Mujtahid and the founder of Hanbali jurisprudence. Imam Ahmed bin Hanbal was a disciple of Imam Shafi’i. He was considered among the famous hadith scholars of his time.

It is said about you that you were more of a Muhaddith than a jurist. Musnad Ahmad is his most famous collection of hadiths In Hanbali jurisprudence, Which includes about thirty thousand hadiths. the hadiths of the Prophet and the traditions and sayings of the Companions have a very deep influence.

At the age of 16, he started listening to hadith. Sitting in the circle of Abu Yusuf. He went to Yemen in 196 AH and heard the hadiths from Abdul Razzaq al-Sanaani.

He had a significant number of teachers from whom he used to acquire knowledge of jurisprudence and hadith. Here are some of them:

Many scholars acquired knowledge from him. There are more than 120 jurists who learned Fiqh and ijtihadat from him. Who spread the jurisprudence and ijtihadat of their Shaykh all over the world Here are the names of some of them:

His memory was exceptional. He memorized the Quran at the age of four. Imam Ahmad bin Hanbal’s method of teaching was that he read the hadiths from the book of hadith and was very careful not to narrate oral traditions. Although Ahmad bin Hanbal memorized all hadiths and was considered the greatest hafiz of hadith in his time.

The problem of the creation of the Qur’an began in 212 AH. For six years, Caliph Mamun al-Rashid was in a quandary whether to make it compulsory for all Muslims At the instigation of the Mu’tazili scholars, Caliph Ma’mun wrote a letter to the scholars of the Ummah in which he urged them to accept the Qur’an as a creation.

In case of refusal, strict measures were started, livelihood was stopped and severe punishments were also threatened. Many were forced to believe that the Qur’an is a creation But Imam Ahmad bin Hanbal and Muhammad bin Nuh Neshapuri flatly refused to accept this theory. Both of them persevered at this stage of the trial and achieved great rank.

When they did not agree, the two gentlemen were taken to Mamun on a camel that same night Mamun died before dawn. But al-Mu’tasim became the caliph.

He shackled Ahmad bin Hanbal along with other prisoners and sent him to Baghdad in a boat. Muhammad bin Nuh died on the way. When Ahmad arrived in Baghdad, he had heavy shackles on his feet which made it difficult to walk and he became seriously ill. He was put in prison and spent 30 months in prison The Caliph tied his hands and feet and flogged him.

After Mutasim came the era of Al-Wasiq Ballah. This also troubled Imam Ahmad a lot After the death of Wasiq, Mutawakkil became the caliph. All restrictions imposed on Imam Ahmad were lifted and he was released. In 232 AH, the trial of the creation of the Qur’an ended.

Your imitators are called Hanbalis. He died in Baghdad Sharif 241 AH. The number of people who attended the funeral of Imam Ibn Hanbal is said to be 8 lakhs, on the day of Imam Ibn Hanbal’s death, about 20 thousand Christians and Jews accepted Islam.