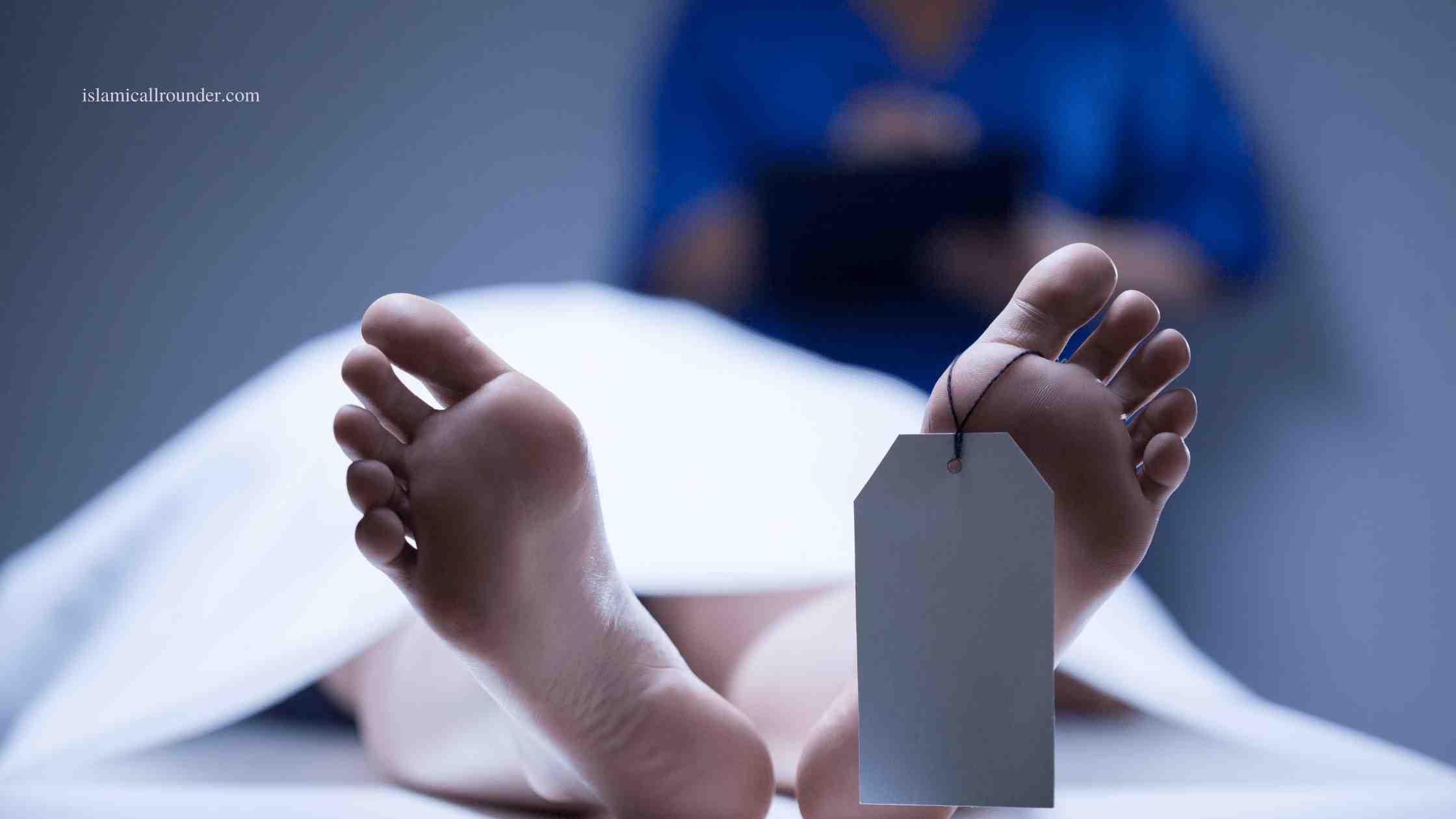 In Islam, after death, the rights of the deceased have been taken care of, they are given a bath And his last rites are performed with full Manners Let us learn how to do Ghusl of dead in islam.

Hadith about washing the dead

So the Hazrat Muhammad (PBUH) said: Give him a single bath with water and berry leaves That is, three or five times, and finally add camphor Begin the Ghusl sequence from your side and the organs of ablution.

How to give Ghusl to a dead body Hanafi

First two baths should be given in lukewarm water with berry leaves/soap. In the third bath, camphor should be used in the water. After that, the body of the deceased should be wiped dry and scented. There is a lot of encouragement in Islam regarding the reward for giving Ghusl to dead.