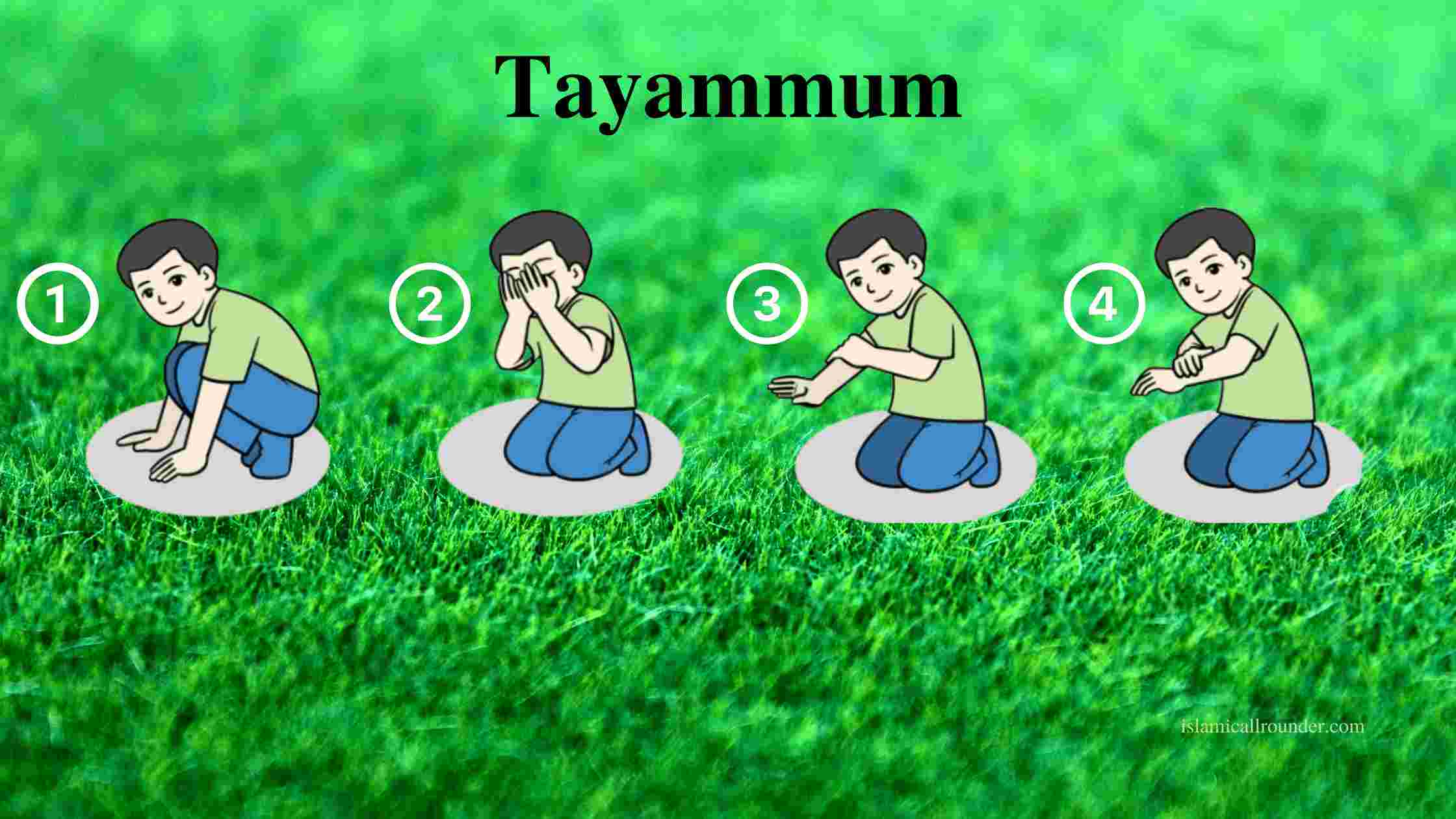 How to do Tayammum Hanafi” If water is not available or if there is a fear of getting sick from Ghusl/Wudhu, Tayammum is ordered instead of Ghusl and Wudhu.

The word Tayammum is Masdar which means to intend.

Wiping the face and both hands with pure clay while intending to pray etc. for the purpose of worship. 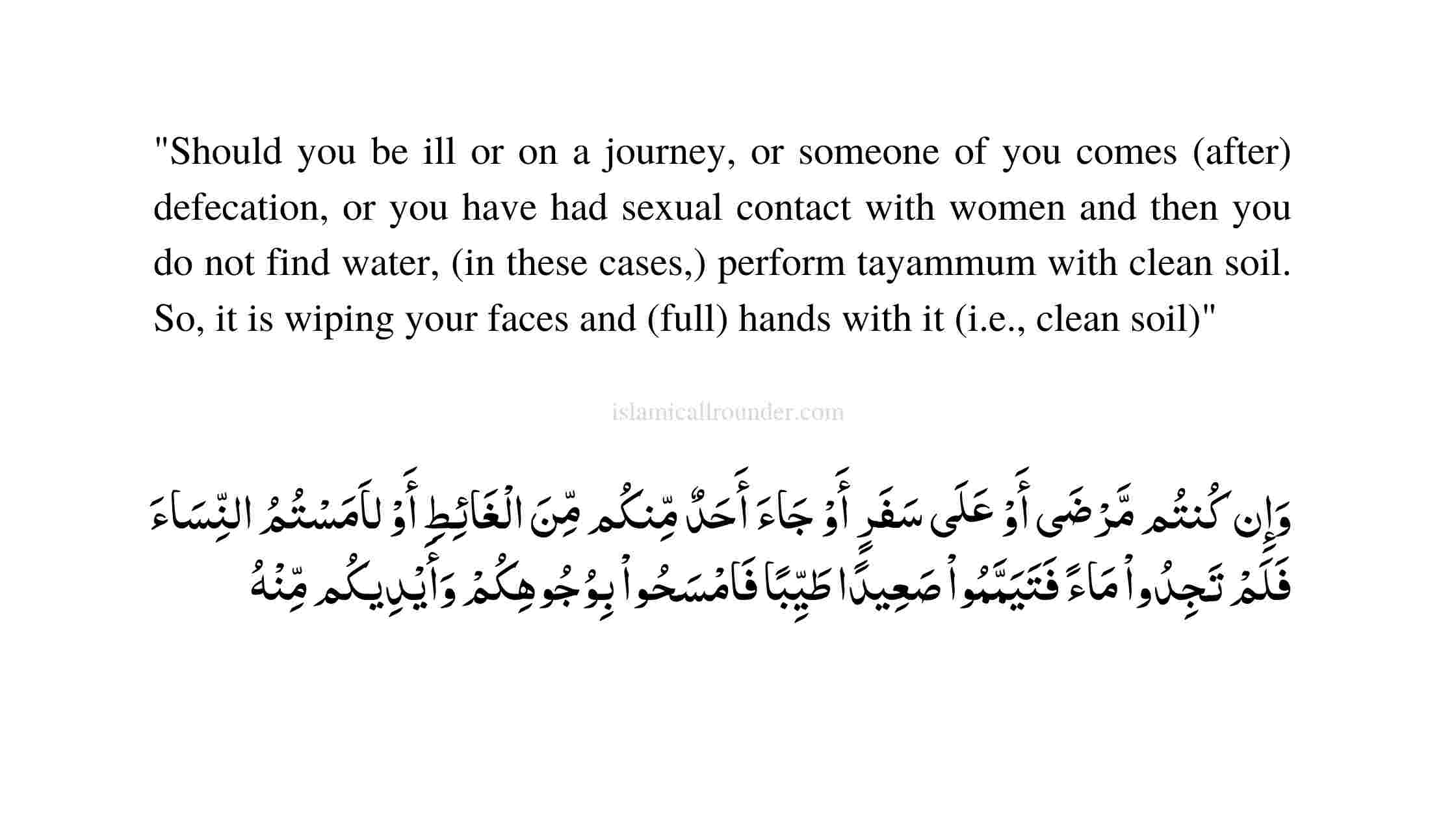 How to do Tayammum at Home

It was narrated from Hazrat Imran (RA) that we were with the Messenger of Allah (PBUH) on a journey. He (ﷺ) led the people in prayer, when he (ﷺ) got up after finishing the prayer, he (ﷺ) saw a person standing on one side and he did not pray with the people.

He said: O So-and-so! What stopped you from praying with people? He said: I have felt Janabat (ablution) and there is no water The Prophet ﷺ said: You perform tayammum with pure clay that is enough for you.

How to Make Tayammum

There are five Sunnahs of Tayammum: