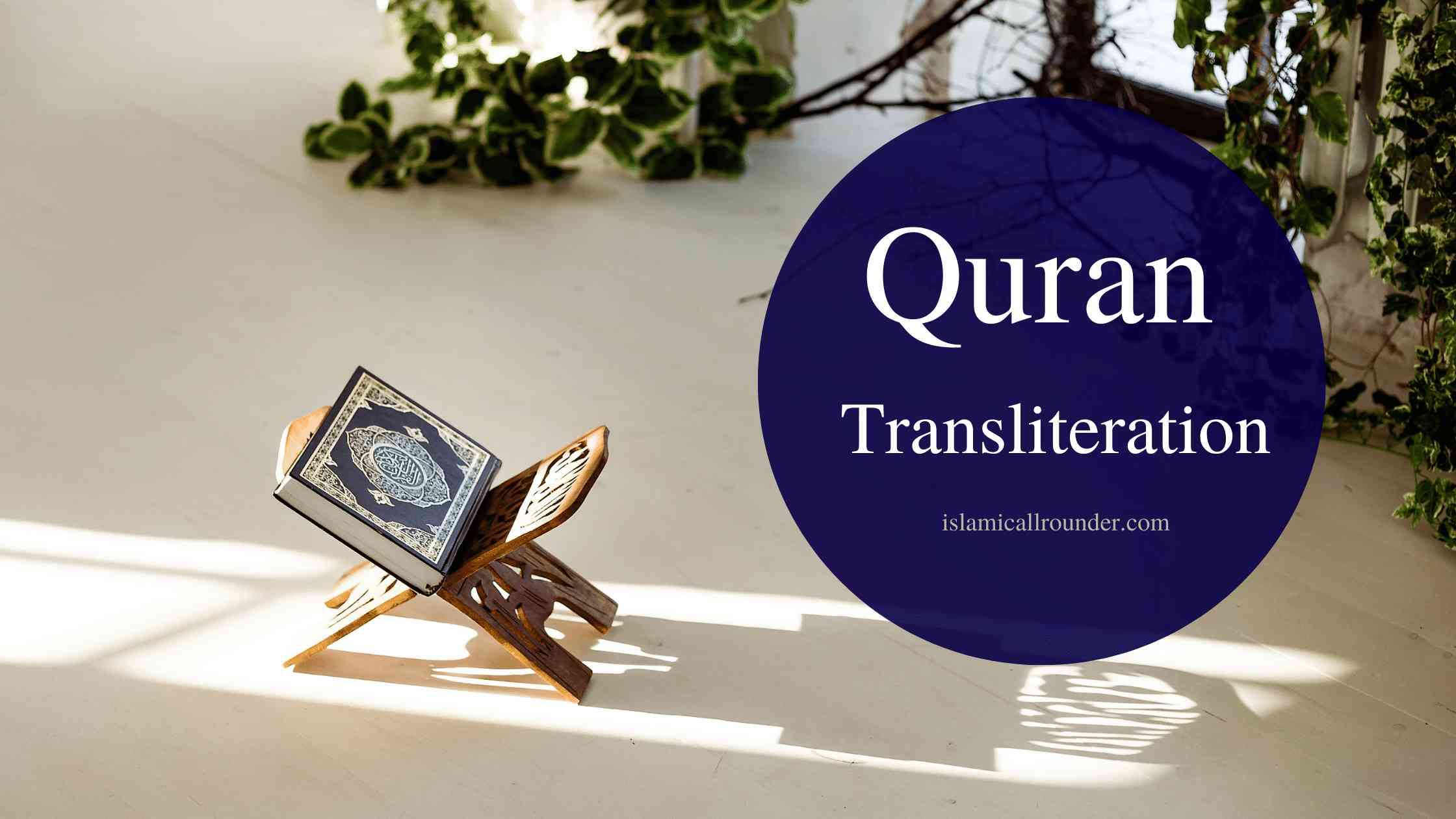 Are you looking Quran Transliteration in English word by word ” The Qur’an is the great blessing of the Almighty, which He bestowed on us through His Beloved Prophet (sws). Since Islam is a complete religion, which invites all mankind, irrespective of Arabs and non-Arabs, to believe in Allah, the Lord of Glory, Therefore, in order to facilitate non-Arab nations to understand the Qur’an, translations of the Qur’an were kept in different languages ​​in different periods.

Every human being thinks in his own language and the language he knows, when something is presented in his own language, it becomes more appealing and effective. Therefore, in order to popularize the teachings and injunctions of the Qur’an, it is necessary that its translation and interpretation be available in different languages ​​so that those who know each language can easily understand and follow the Arabic Qur’an.

In order to convey the true message of the Holy Quran, transliteration of Quran & an English translation of the Holy Quran has been published by Dr Muhammad Tahir-ul-Qadri under the title “The Glorious Quran”.

You can view this translation & transliteration Quran online. If you want to have complete translation of Quran in your mobile, you can also download the app called The Glorious Quran. This app can be easily used on Android and iPhones. 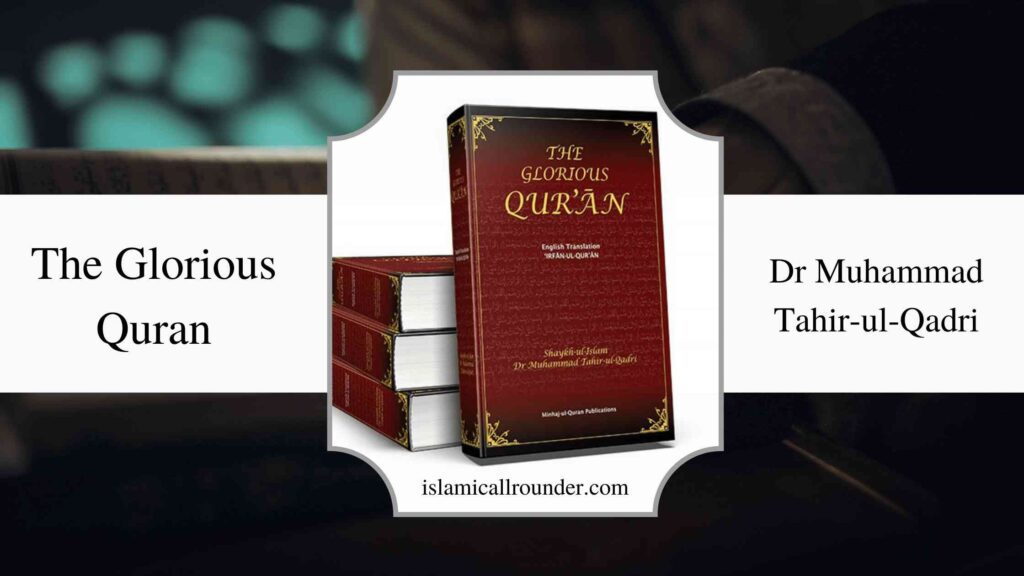 The main purpose of the revelation of the Qur’an

The virtue of reciting the Qur’an