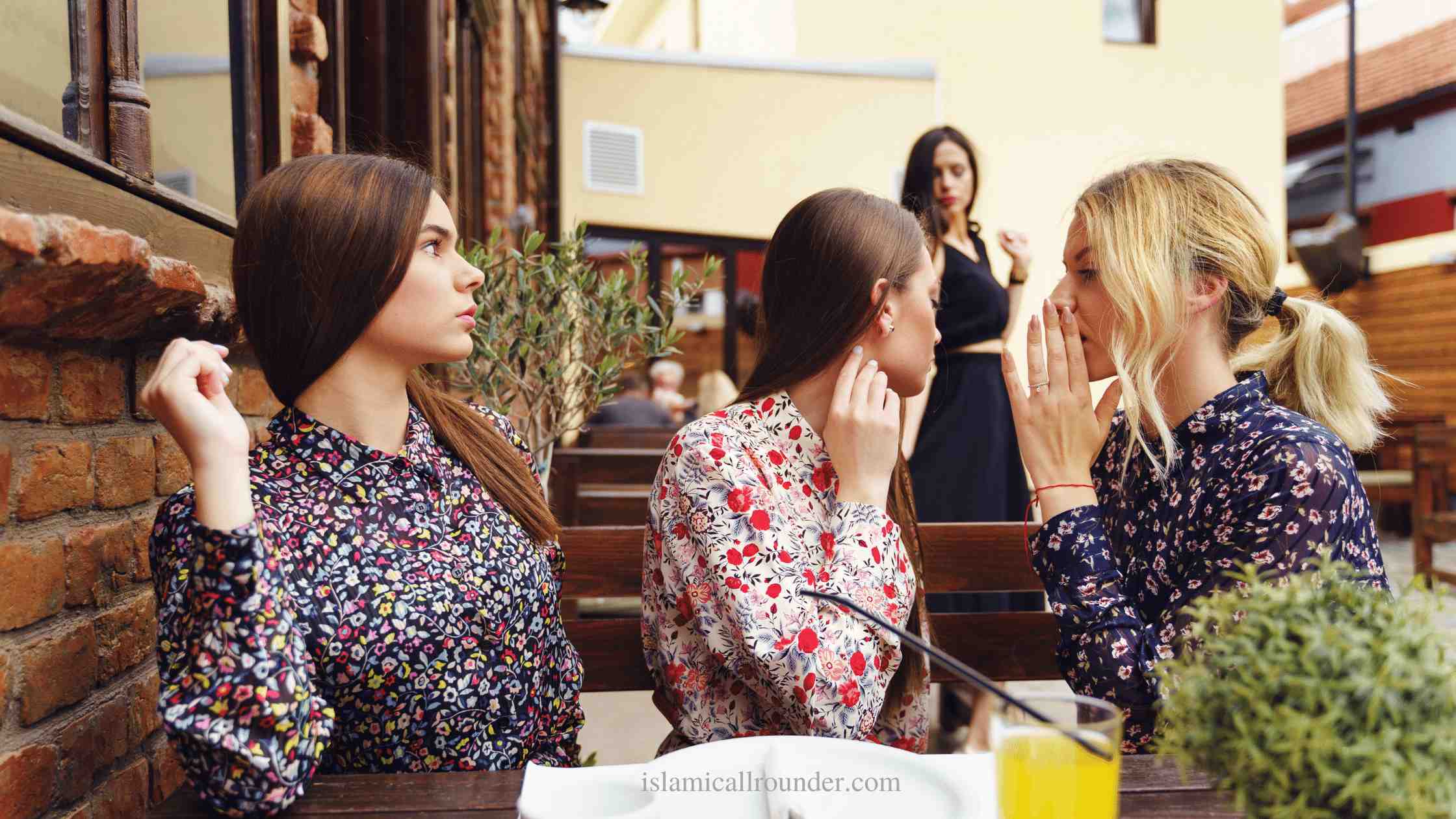 Punishment for Backbiting in Islam” Backbiting is a major sin that is condemned in the Quran. This article will examine the Quranic texts and the punishment for backbiting. While the punishment varies for different individuals, it is generally the same for all backbiters. However, it is possible to get expiation for the sin by doing good deeds and seeking forgiveness from the victim.

Expiation for backbiting in Islam means returning to obedience. Backbiting is a major sin, which has severe consequences for one’s soul. It cultivates hatred toward the person whom one has back-bitted, which is a grave sin. Islam prohibits backbiting in several ways, including slander, physical defect, and conduct. Backbiters must make Du’a to Allah, asking for forgiveness. These acts will remove anxiety and help in receiving forgiveness from Allah.

Backbiting is to describe a person’s bad character in his absence in such a way that if he hears it, he will feel bad. If that defect is not present in it, then it is slander and slander.

In Islam, backbiting is severely punished, If a person has no work and a few people are sitting together and there is no meaningful thing to say, then they start thinking about it by targeting someone present or non-existent, living or dead to pass the time. Which sometimes reveals its hidden weaknesses and if he finds out, he also feels mental anguish and gets angry with such person or persons.

In Islam, Gheebah refers to talking about another person without their consent. This is a major sin, and requires that the person who speaks back to the person who has backbite refrain from talking about him or her in public. This is a major sin Listening to backbiting is also a grave sin. The Prophet (SAS) has explicitly stated that those who are involved in backbiting will not enter paradise.

The Muslim should monitor his tongue. He must avoid using words such as gheebah&Bhutan. Gheebah in particular, is the most serious form of backbiting and is punishable. Both Gheebah and Bhutan are haraam, which means belittling, criticizing, and divulging bad information. 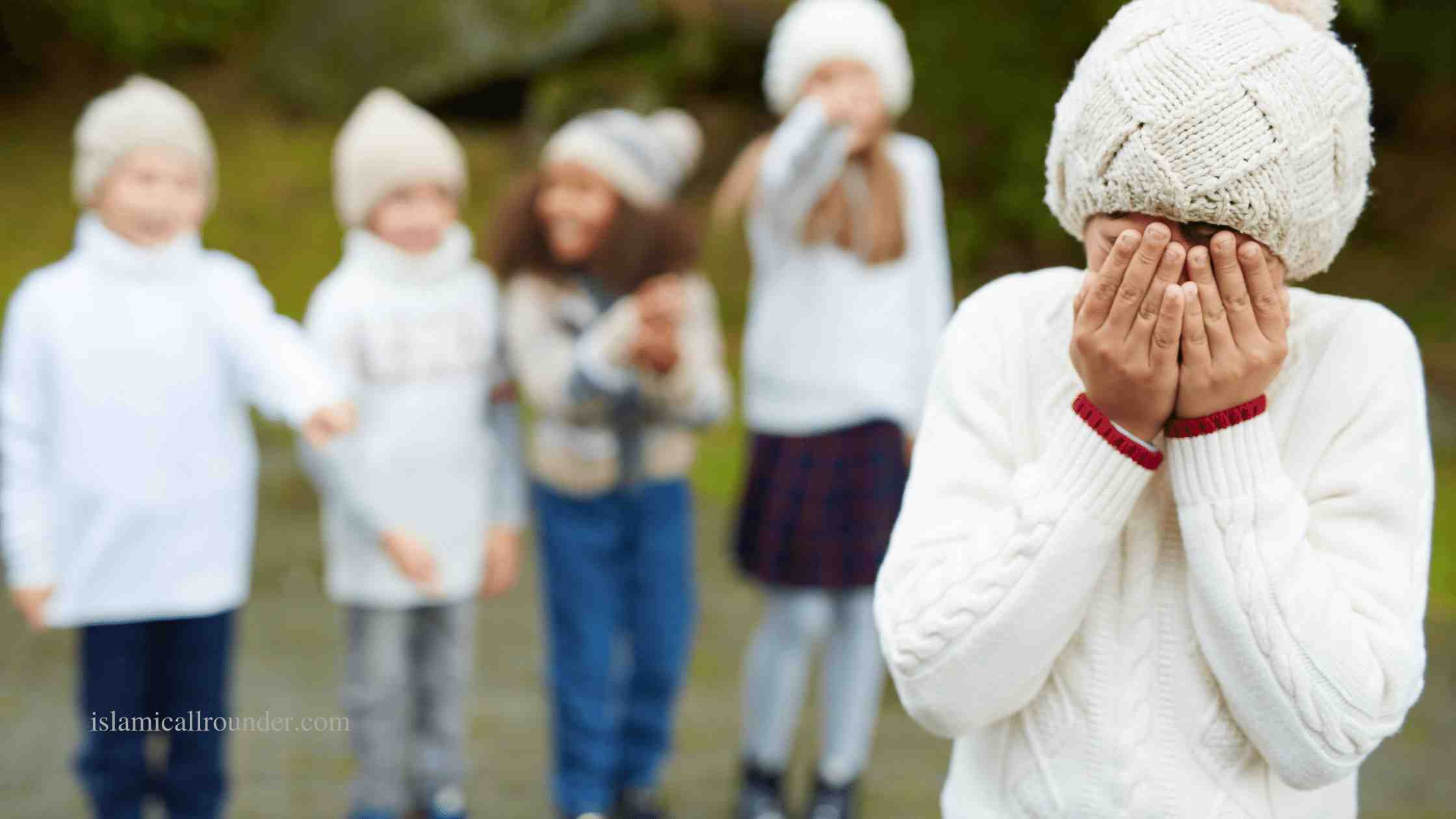 According to the Islamic religion, backbiting is the worst sin. It can take place anywhere, from meetings to banquets and weddings to sorrowful moments. Backbiting is a major sin, The Muslim community is highly affected by backbiting, as it causes hostility and enmity. It also makes people more likely to turn on one another. Therefore, Muslims should refrain from doing it as much as possible.

In fact, backbiting is prohibited in Islam. It ruins relationships and creates hatred, and spoils someone’s respect. Therefore, backbiting is forbidden. The Quran warns Muslims against backbiting because it breeds discord. It also causes enmity among Muslims. In addition, backbiting can be a means to feel strong and protect oneself from deception. Sometimes, it may even be disguised as a form of proper indignation. In any case, backbiting is wrong, no matter where it occurs.

In addition to being a major sin, backbiting is also punishable by law. This is because the punishment for backbiting is higher than that of fornication, which is punishable for disobeying Allah by choosing Shaitan.

Punishment for Backbiting in Islam

One of the greatest sins in Islam is backbiting. According to Islamic scholars, backbiting is a sin, but the punishment for backbiting can vary according to the severity of the offense. Nevertheless, it remains one of the worst crimes. Backbiting can occur in speech or writing, and even through publishing the person’s voice or image.

If the intent behind the backbiting is to hurt another person, it is prohibited to mention apparent defects of another person. The Quran warns against backbiting and says that the person’s intentions should be pure and sincere.

Backbiting is a serious sin that damages relationships and makes a person less tolerant. In Islam, everything that belongs to a Muslim is sacred. That is why backbiting should be condemned. It destroys relationships, ruins someone’s reputation, and spoils the respect of others. So, if you are a Muslim, backbiting is a grave sin, and it should be avoided at all costs.

What is the penalty for backbiting in Islam? Backbiting is considered a sin in the eyes of Allah. In the Quran, Allah lays down a harsh punishment for those who backbite. It is forbidden to talk about another person behind his or her back, so it is a serious offense. It can also lead to enmity and bad consequences, so it is best to refrain from backbiting.

What backbiting is? It is any act of saying or writing something negative about another human being, especially a brother. This includes insulting his religion or worldliness, denying his or her integrity, and making remarks about his physical appearance. While these are all serious offenses Therefore, it is best to avoid backbiting.

While backbiting is a common pastime among people, it is also a destructive act. It is often used to hide one’s shortcomings, harm another, and slander others. Regardless of the reason, backbiting is forbidden in Islam. It can lead to hostility among family members, neighbors, and relatives. It is far worse than adultery, and should not be tolerated.