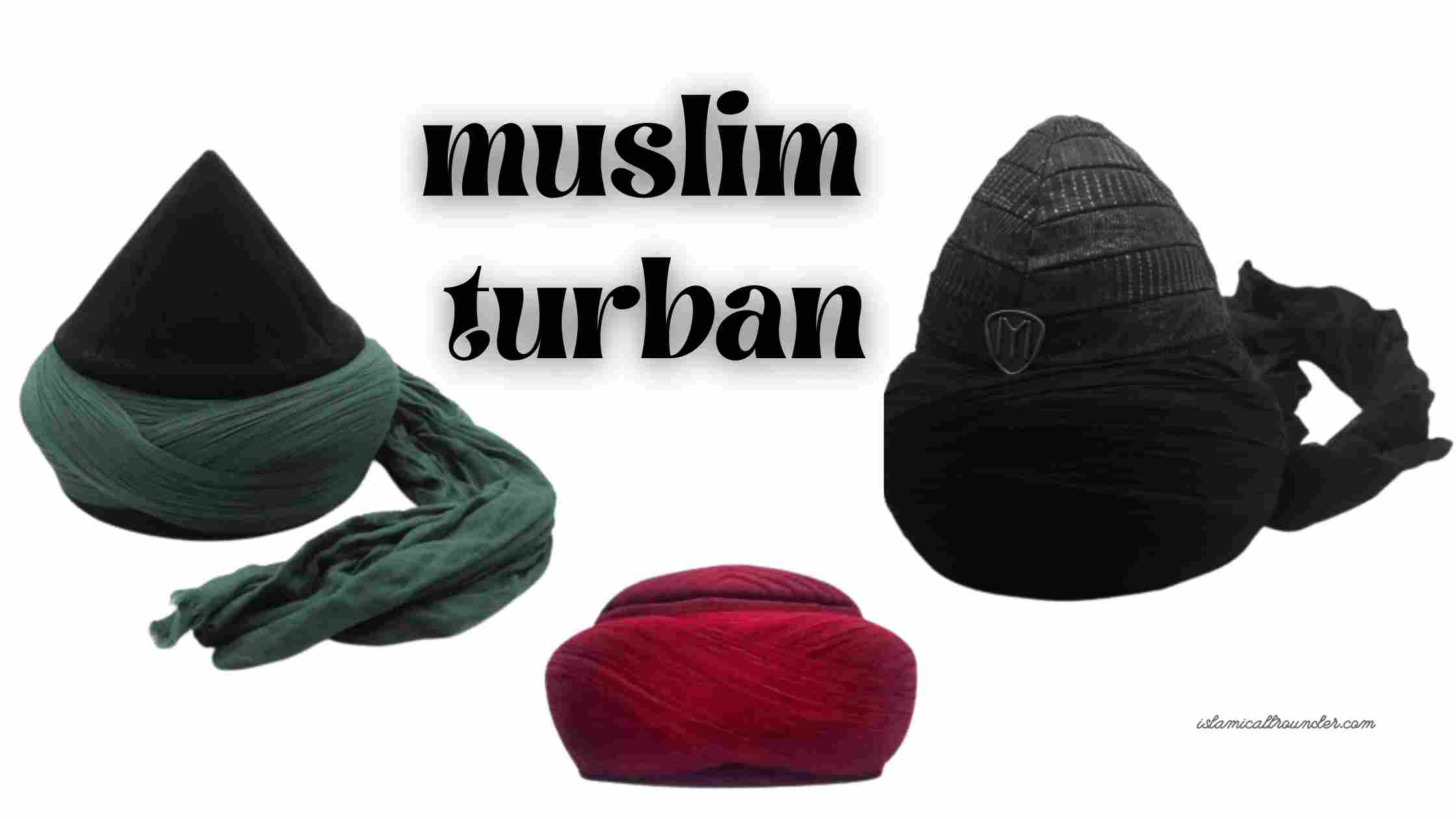 Are you find information about Muslim Turban? You are a Muslim and want to tie a turban on your head, but you have questions in your mind about what fabric the turban should be made of, cotton, silk or any other fabric?

What color should the turban be? What is the length of the fabric chosen for the turban?

In what way should the turban be tied on the head, should it be arched from the front or should it be kept round? Is it permissible to make any pattern on the turban? Which color turban is undesirable?

You will get the answer to all these questions here. Read this article completely:

The Messenger of Allah tied a turban and also wore a blessed hat, so these two actions are included in the blessed Sunnah of the Prophet. 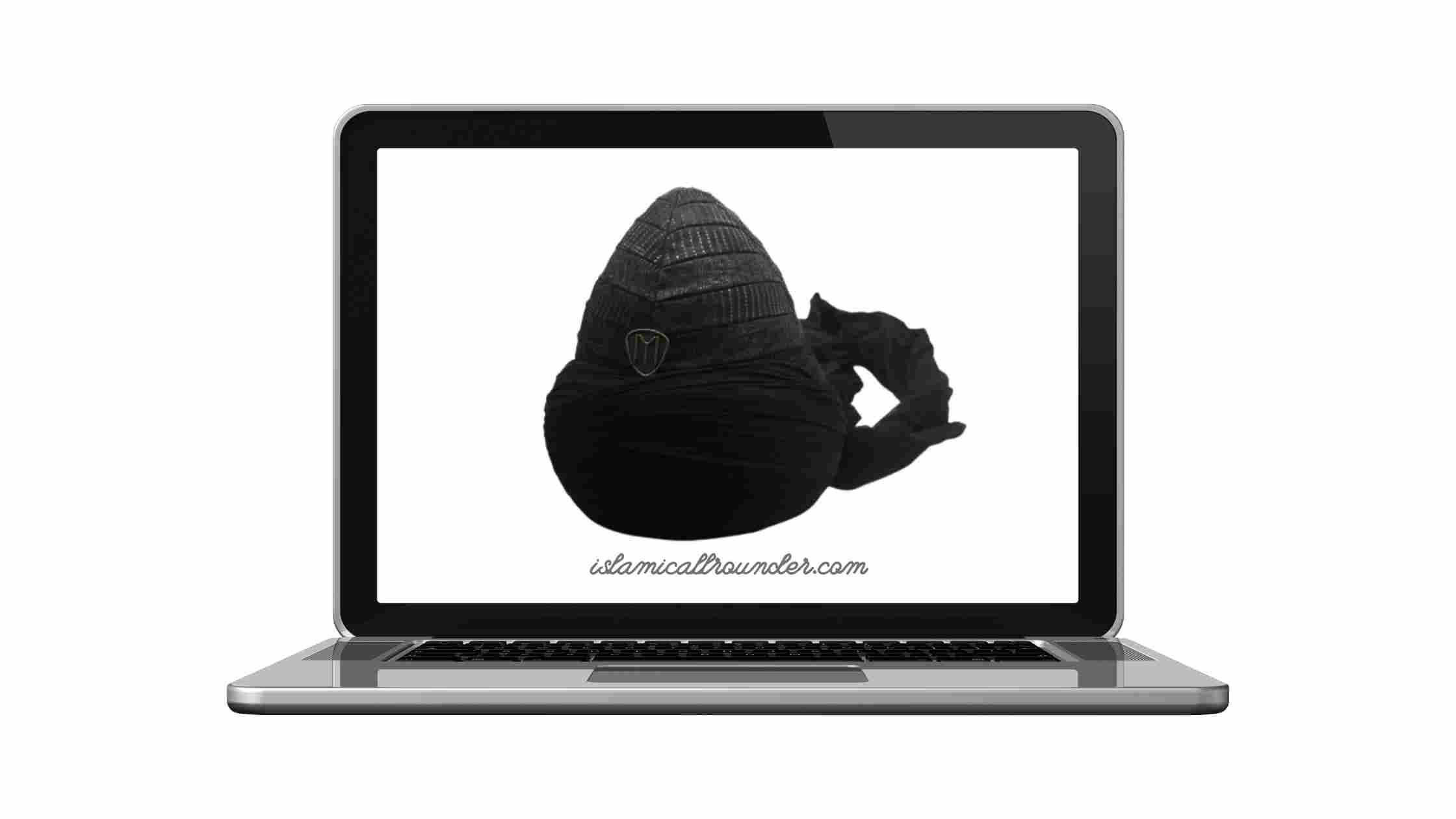 Hazrat Jabir bin Abdullah narrates: When the Prophet came to Makkah after the conquest of Makkah, he had a black turban on his head. 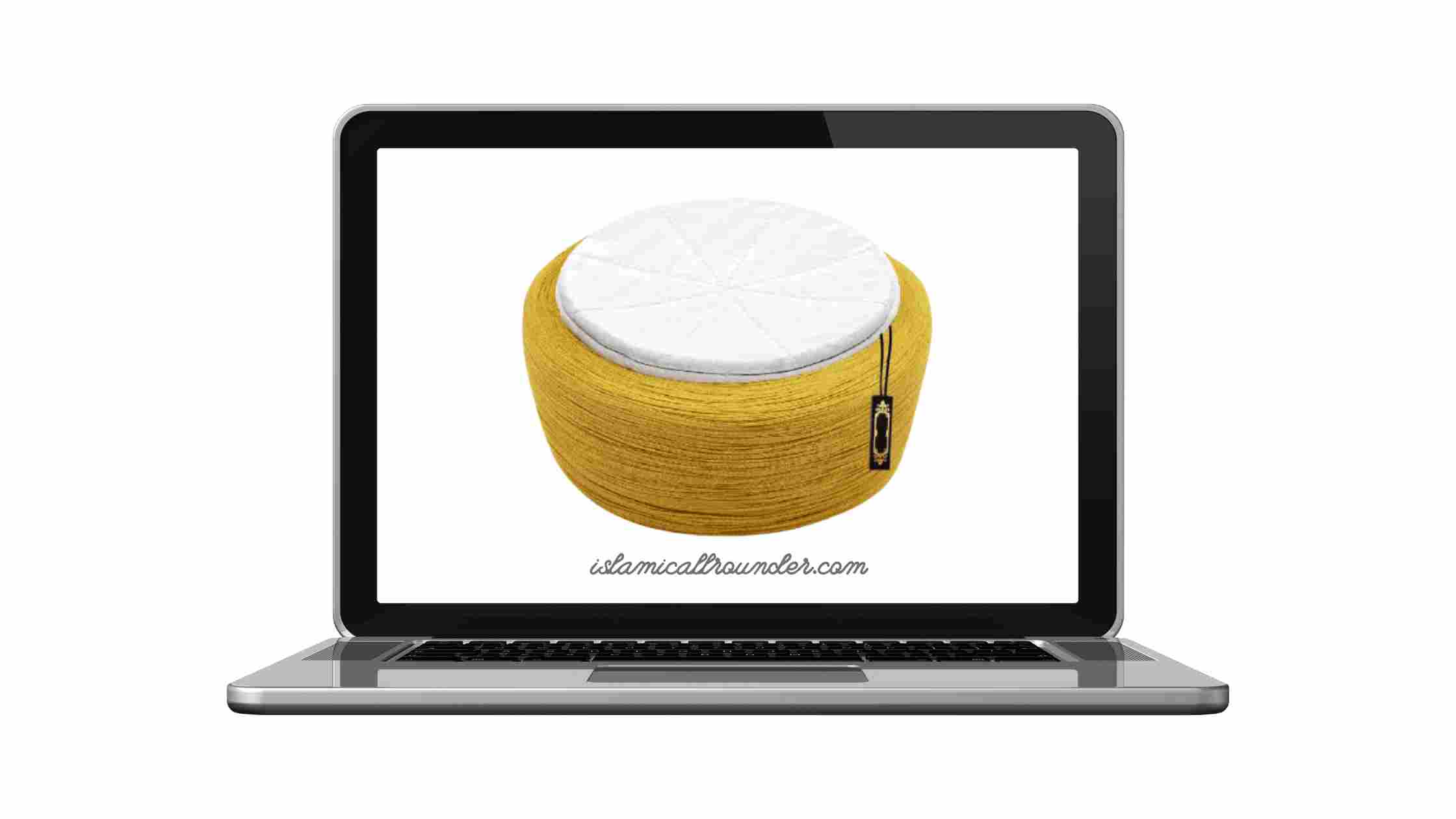 He (PBUH) also wore a yellow turban on his head in the last days of his life:

Hazrat Fazl bin Abbas narrates: I went to the Messenger of Allah when he was in the state of illness, and at that time there was a yellow-colored turban on his blessed head. 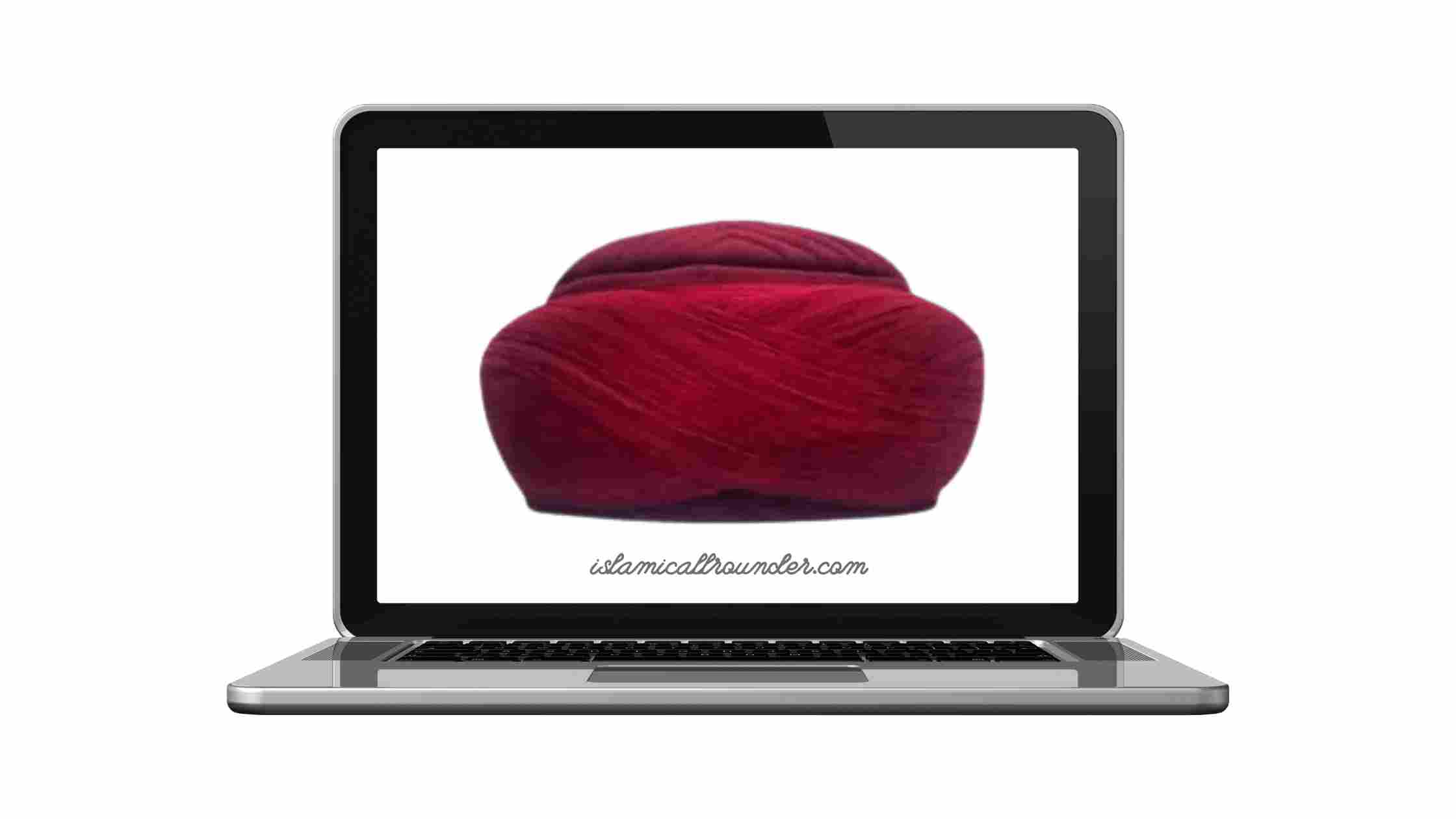 The Prophet also wore a turban dyed with saffron:

Hazrat Abdullah Bin Jafar narrates: I saw the Prophet, he was wearing two clothes dyed in saffron, with a cloak and a turban.

How to tie a Muslim Turban

Hazrat (Abdullah) bin Umar narrates: The Holy Prophet (peace and blessings of Allah be upon him) used to tie a turban and wrap it round his head with a circle. And the last part would be tied at the back of the head and one end would be hung between the blessed shoulders.

That is, the turban should be tied on the head in such a way that it is round in shape and a part of this cloth should be left to hang on the shoulder.

Hazrat Abu Huraira says: The Messenger of Allah had a white colored Syrian cap which he used to wear.

We are sure that you will find this information about Muslim turban very helpful. You can like our article and tell us how much important information you have learned from it.

You can also tell us more things in the comments that we don’t know.