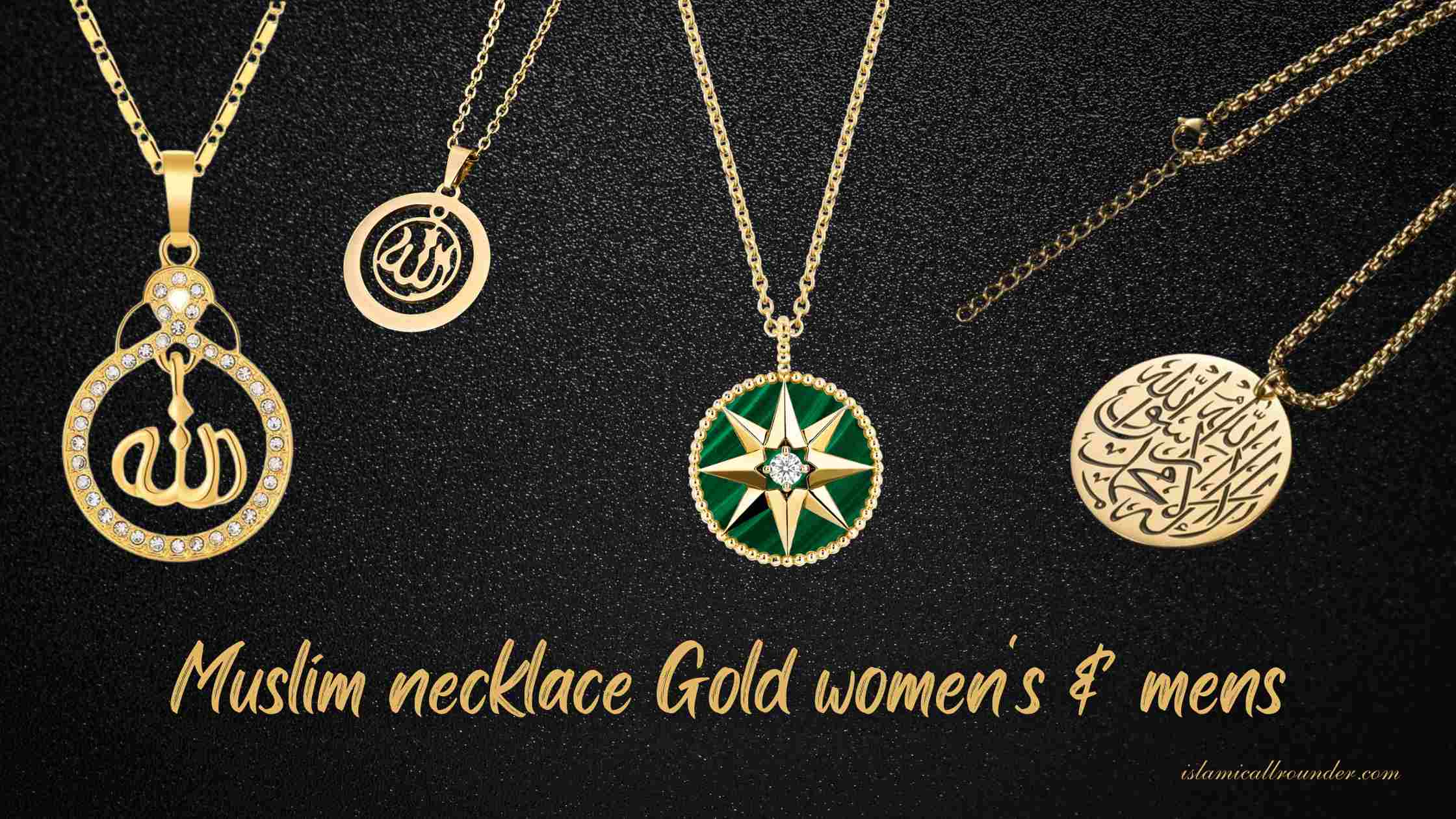 Are you search about Muslim Necklace? Here you will find a complete guide on Muslim necklace meaning whether you are a Muslim man or a Muslim woman.

Using jewelry is an important part of women’s life. Women enhance their beauty significantly by wearing different types of jewelry. Such as necklaces, rings, bracelets, earrings, and anklets etc.

But in this present age women as well as men use gold and silver ornaments like rings and necklaces. Its purpose is to increase one’s self-esteem in the eyes of the people.

In this article we will explain about the necklace, some rules have been made for the use of jewelry in the religion of Islam. Which of course are different for men and different for women. We briefly describe both.

Islam has allowed women to wear necklaces whether they are gold or Muslim necklace silver. Because the use of gold is good only for women.

Women can also use necklaces made of gold, silver, glass, plastic, etc. But a woman should be careful about using gold to attract her husband; a woman is not allowed to do that She should use the gold for people other than her husband. 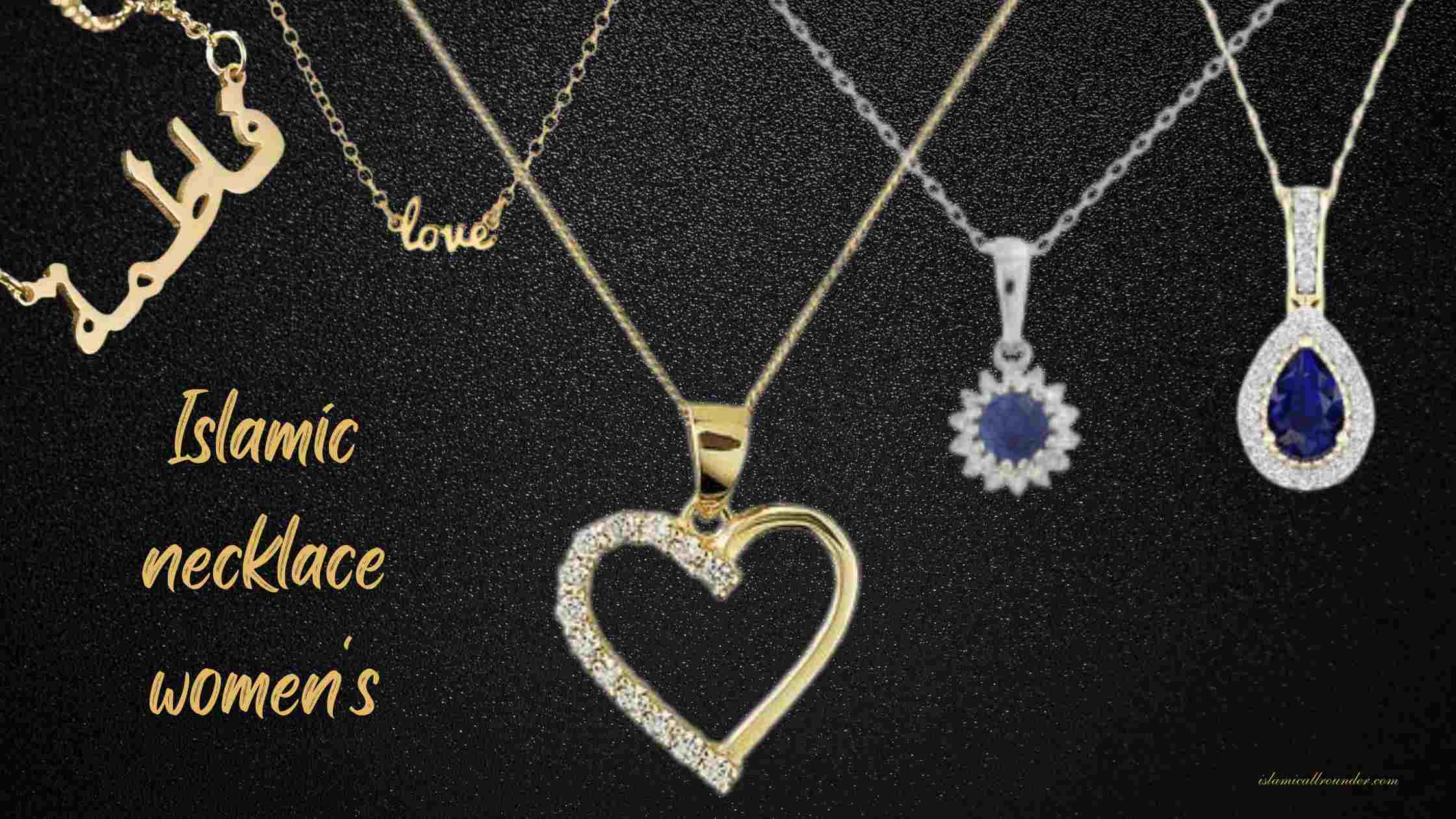 Women also use two types of necklaces. One is a necklace which is usually a part of jewelry with various designs on it. While some women wear Islamic necklaces such as necklaces with Allah’s name or some other holy name written on it.

Care should be taken while wearing such Islamic necklaces, when a woman goes to the washroom, try to take it off and cover it with something so that there is no chance of desecration.

Whether a man can wear a necklace, we need to think about it a bit because adopting a different style changes the ruling of the Shari’ah.

There are certain necklaces that are permissible for men to wear, such as hanging necklaces around the neck to identify themselves while working in the office.

Wearing an identity necklace during Hajj or Umrah, or wearing a necklace of flowers etc. on a happy occasion.

While there are some necklaces which are forbidden for men to wear in Islamic law, such as wearing gold and silver necklaces in order to increase status among people.

The use of gold is prohibited for men and the wearing of silver rings is permitted. If a person wears a gold necklace, he is definitely violating Islamic teachings, for which he must be punished.

In the Muslim society, it is also seen that people go to a shrine and wear necklaces made of iron or steel and think that they will be blessed by doing so, which is against Islamic teachings. So these wrong rituals should be avoided.

If you want to wear an amulet / Tawiz around the neck, you can wear it using a piece of leather or a suitable silver cover.

Prophet Muhammad has clearly forbidden men to wear gold, so wearing gold ornaments and necklaces is haram for men.