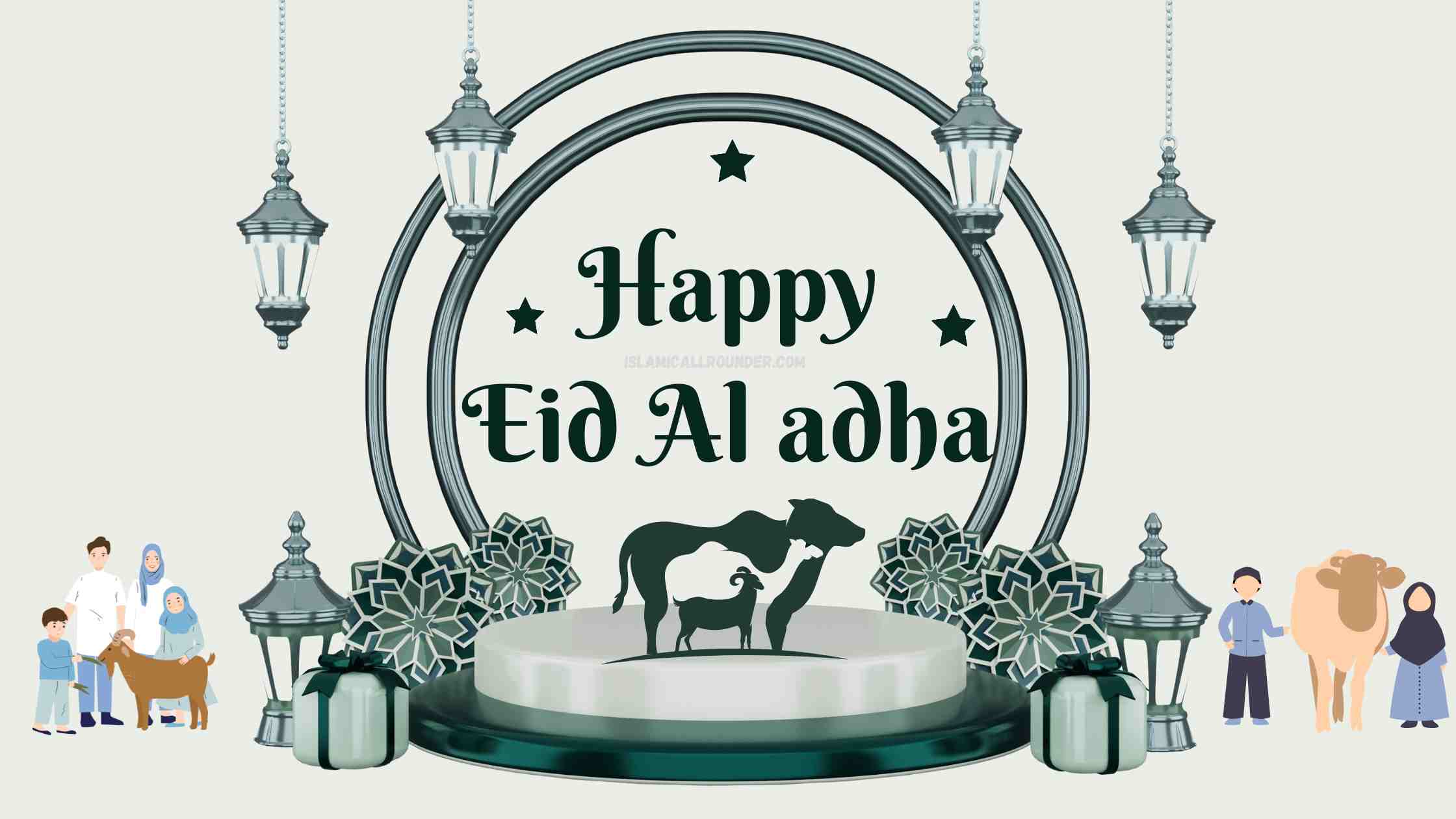 Eid Al Adha” Sacrifice refers to any action that is performed in order to gain the pleasure of Allah, the reward and the nearness of His court. In particular, animal sacrifice is called “Azhiya” in Arabic. The history of sacrifice is as old as human history but the sacrifice that the Muslim Ummah makes every year is a memorial to Hazrat Ibrahim (as) and his liver Hazrat Ismail (as).

Eid-ul-Adha is celebrated on 10th Dhul-Hijjah, also called Eid-ul-Adha or Baqar Eid. No matter how many acts of worship, rituals or festivals of Islam, their aims are unique and superior to all other religions and nations of the world. Whether it is prayers or zakat, fasting or Hajj, Eid-ul-Adha or Eid-ul-Fitr, the purpose of all is to make Muslims pious.

Sacrifice is a tradition of Allah’s Khalil Hazrat Ibrahim (PBUH) which is also reserved for the ummah of Holy Prophet (PBUH). This sacrifice is so important that it has been mentioned in the Holy Hadith as well as in the Holy Quran.

Sacrifice Is Obligatory On Whom?

Sacrifice is obligatory on every Muslim man, woman, sane, mature and resident. Whose property is fifty-two and a half tolas of silver or its value is more than his original need. Whether it be gold, silver or its ornaments or merchandise.

Sacrifice is limited to three days only. There is no sacrifice on other days. The day of sacrifice is the tenth, eleventh and twelfth day of Dhul-Hijjah. He can sacrifice whenever he wants in these days. However, sacrifice is better on the first day.

Sacrifice should be performed by offering Eid prayers. It is not permissible to offer sacrifice before Eid prayers On the day of Eid-ul-Adha, it is very easy to carry a knife on the neck of an animal formally and habitually, but if the pattern of Abraham is taken into consideration, then for this, man has to first keep in mind the steps that Hazrat Ibrahim (as) went through. Abraham’s whole life was one of constant sacrifice.

This human sacrifice was the first sacrifice in its nature and history because it was only for Allah Almighty. Not in the name of any goddess or deity.

The Method of Eid Prayers

Two rak’ats of Eid prayers are obligatory. Here’s how to do it: I intend to perform two rak’ats of obligatory Eid-ul-Adha prayers, along with six more takbeers, especially for Allah Almighty, facing the qiblah in the face, and Allahu Akbar behind this Imam.

After the takbeer Tahrima, recite Sana, then raise your hand and say three takbeers separately, after the third takbeer, tie your hands, then the imam will recite, which should be heard silently.

After recitation, bow and prostrate as usual. Then in the second rak’ah the Imam will recite, After recitation, say three takbeers by raising your hand and release your hand each time, Say the fourth takbeer without raising your hands and go into ruku ‘, complete the rest of the prayers as usual, Later, Imam Sahib will recite a sermon, which is obligatory for everyone to listen to.