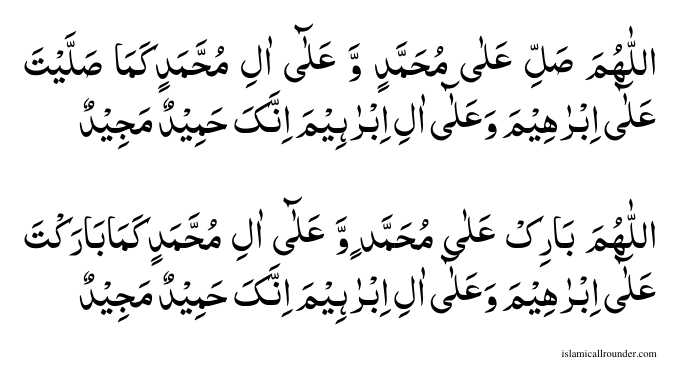 Lets See Durood Sharif in English Because Durood is a unique duty, a unique act of worship, a great prayer and an accepted act. It brings one closer to Allah and is the best way to get closer to the Holy Prophet.

Allah Almighty initiated the blessings and peace of Allah Himself  and then included the angels in this unique work.  Praise be to Allah and His Malaika on Hazrat Muhammad (PBUH).

This honor of yours is eternal and not specific to any one time because it is a divine Sunnah and is perpetuated in the divine Sunnah. Although the rules issued by Allah keep changing, the Sunnah of Allah does not change. The Qur’an al-Hakim has stated this fact in this way.

Durood is a beloved and popular act which there is no doubt in its acceptance.  Even if a wicked, sinful person reads it, his prayer is accepted. 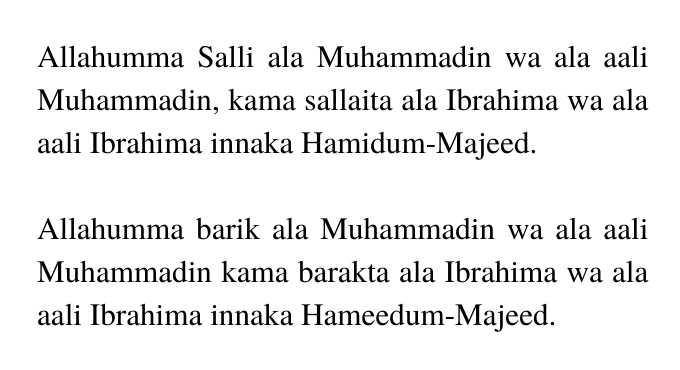 Hazrat Abu Masood Ansari says that whatever prayer I offer, if I do not send blessings on Hazrat Muhammad (PBUH)in it, then I think it is defective. 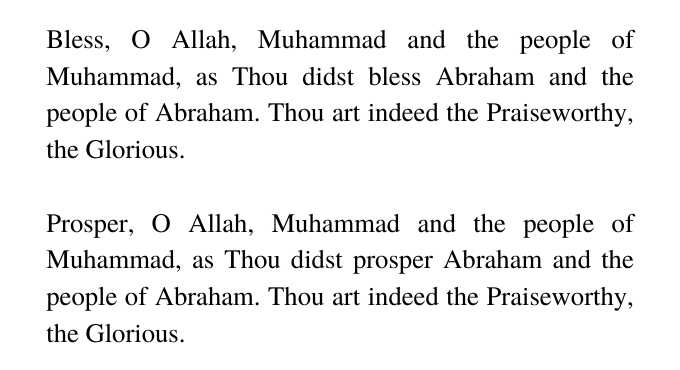 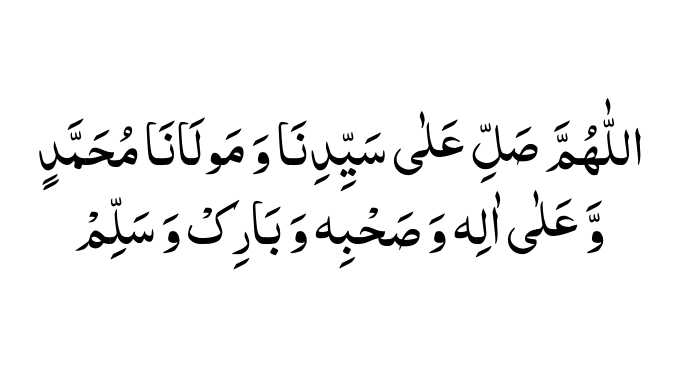 “O Allah, bless our Master and our lord Muhammad, and upon his family and companions, and bless and grant them peace”

That when one of you prays, he should first mention the greatness of Allah, then send blessings on Hazrat Muhammad (PBUH), then after that whoever wants to pray, his prayer will be accepted.

The Importance of Durood

Whenever the name of Hazrat Muhammad (PBUH) is called, Durood upon you. It is not necessary to recite Durood Ibrahimi only. Any easy and favourite greetings can be recited.