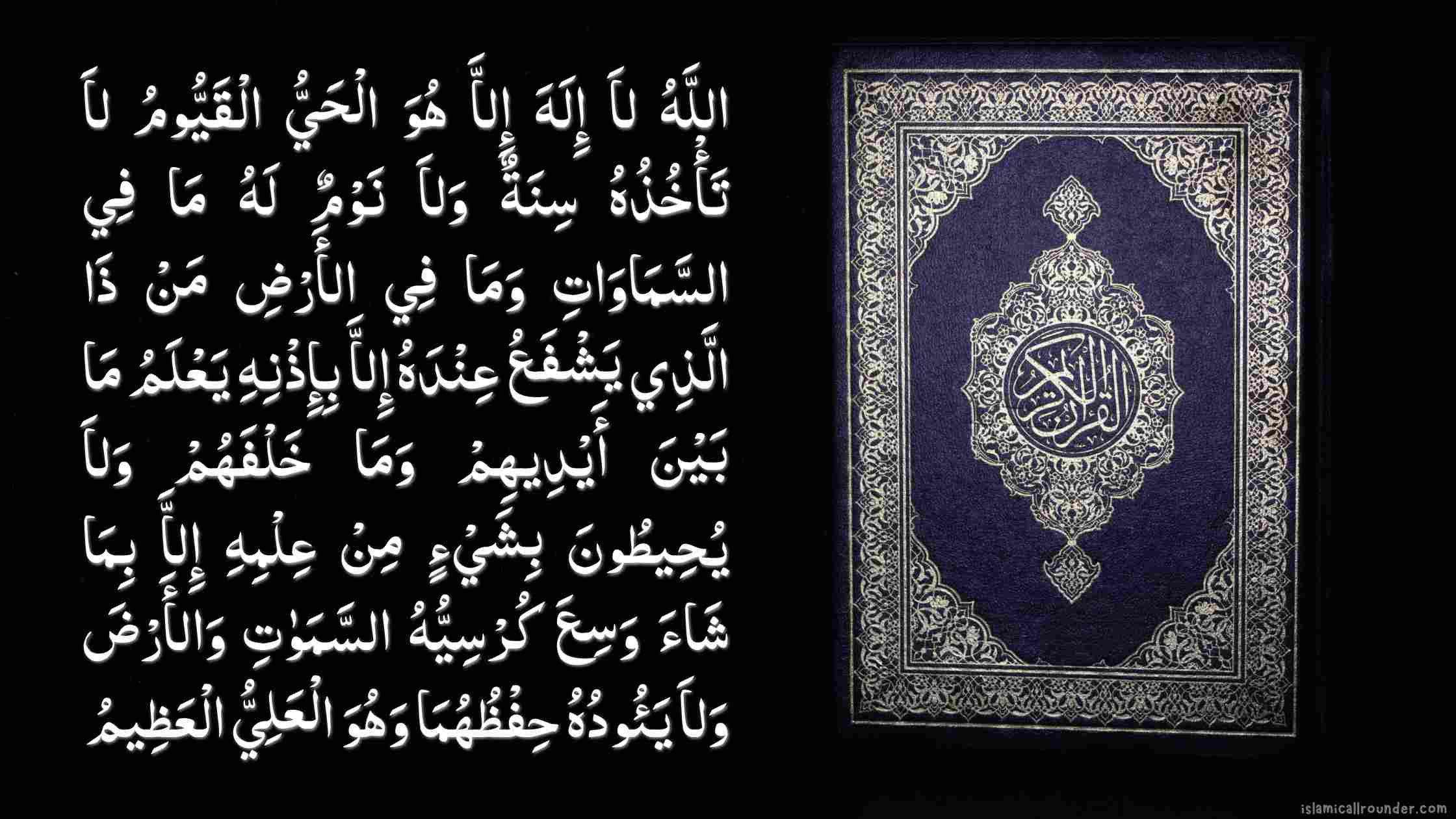 If you are looking for Ayatul Kursi in english with meaning” So hold on because we have translated Ayat al-Kursi in Arabic to English and at the same time, he will briefly describe the benefits and importance of Ayatul Kursi.

In this verse, it is clearly stated that the real sovereignty over this universe belongs to Allah alone. Allah is fully aware of everything in this universe, nothing is beyond His knowledge.

Ayatul Kursi in English with Meaning 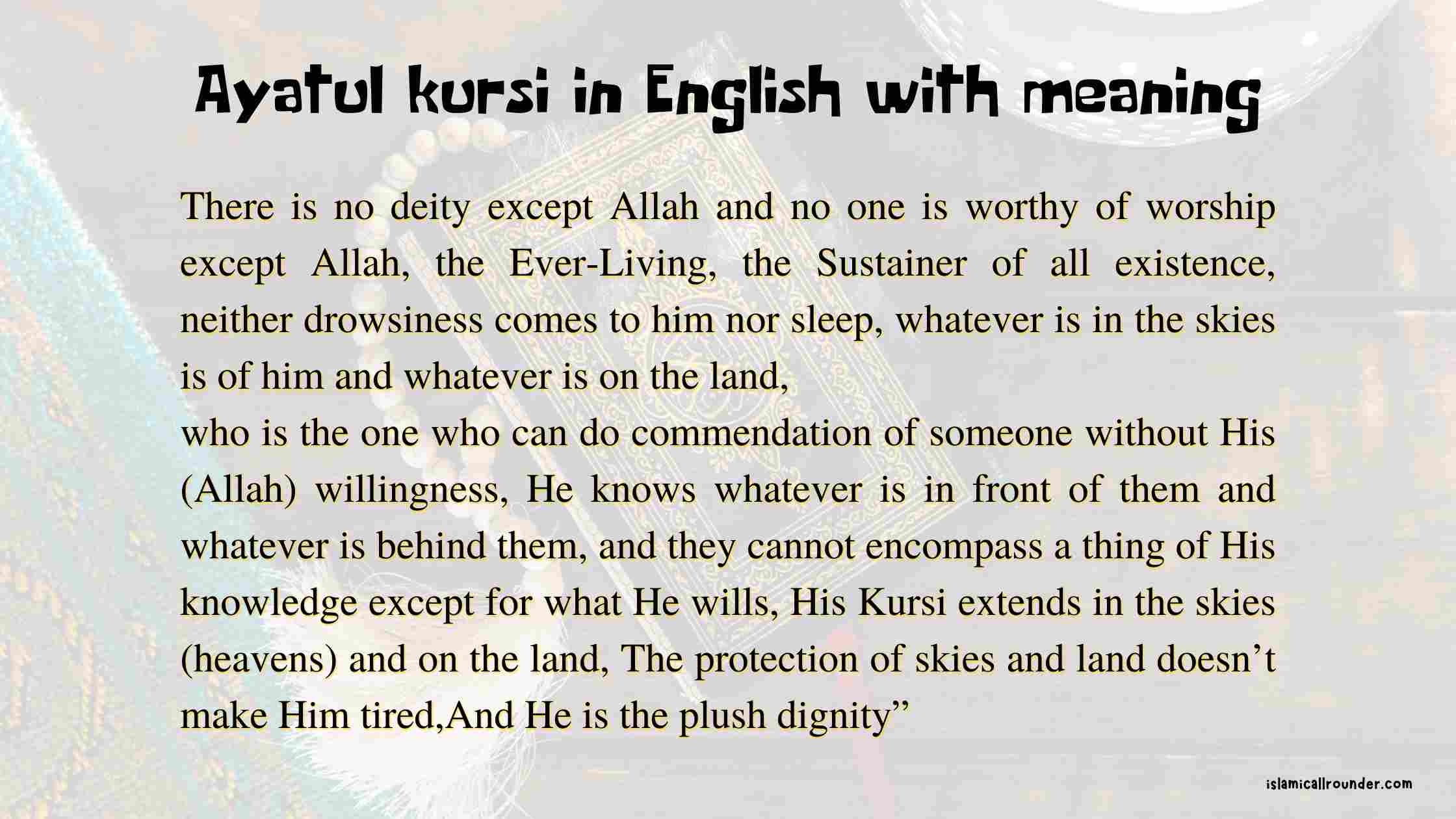 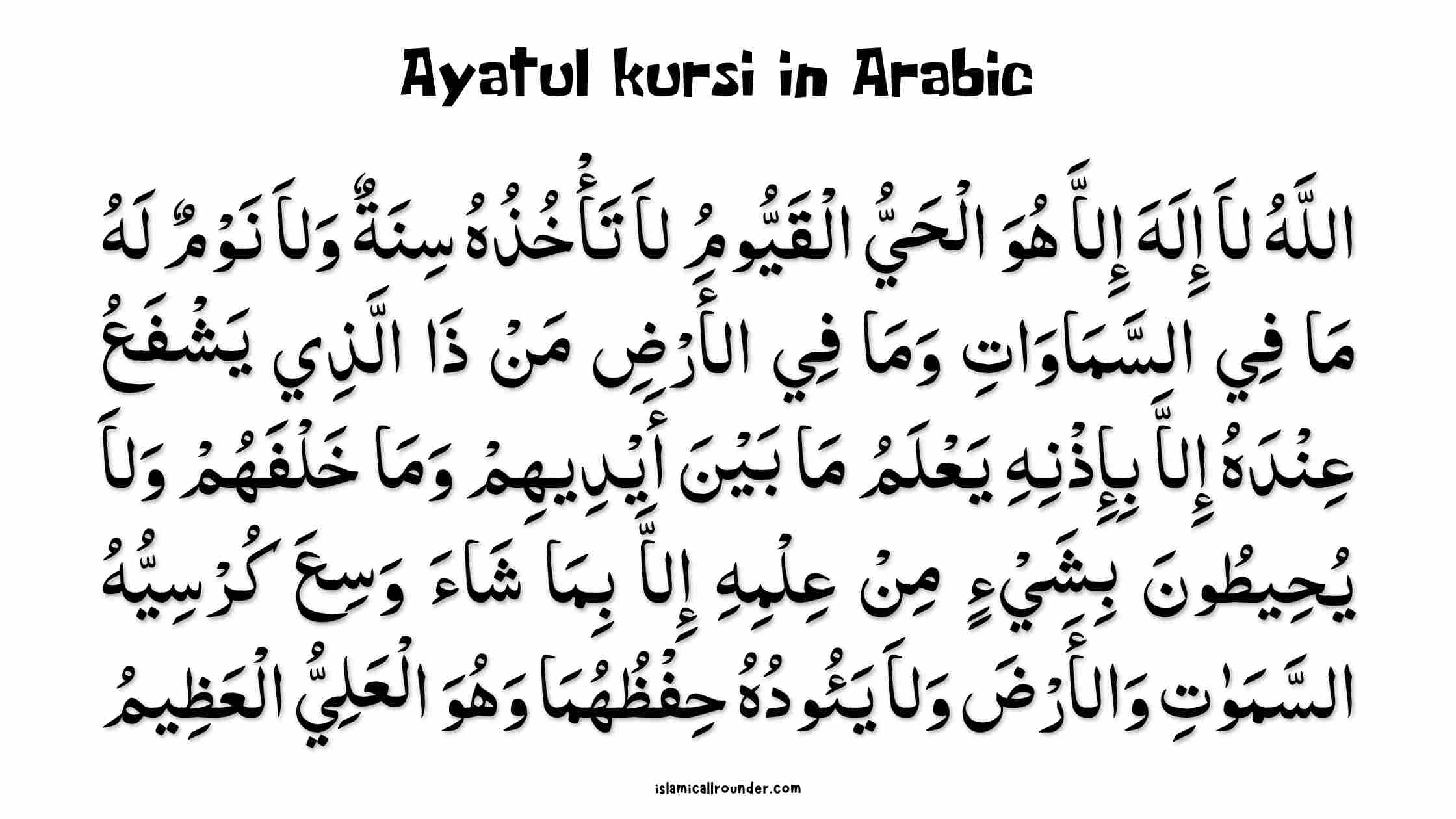 Can I recite Ayatul Kursi in Salat?

How many verses are there in Ayatul Kursi?

Ayat al-Kursi is verse number 255 of Surah Baqarah, which is a single verse.

How should you read in the morning?

It is mandatory to read it once but you can repeat it 3 or more times at your convenience.

What is Ayatul Kursi used for?