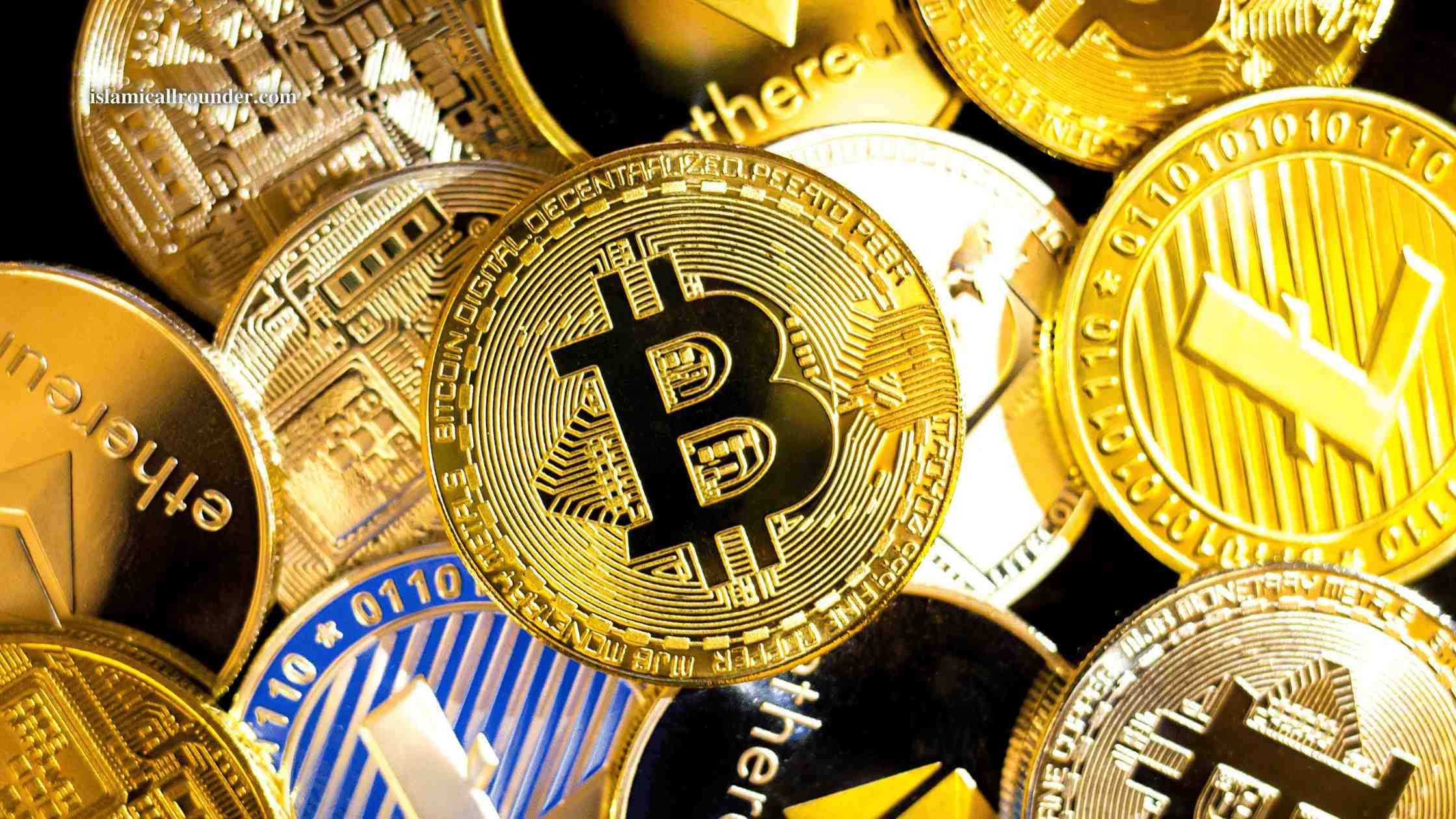 Are you looking about Trade Bitcoin” The accepted principle of the world is that the initial, real and original currency (Money / Currency) is gold and silver. The second form of money is paper currency which is not property in itself but the value found in it is the economy of the country.

A third form of currency that has emerged in modern times is the Digital Currency. This currency is not owned or owned by any particular center (government or state) but has the status of a free and independent currency that is directly owned by the people.

It is stored on a computer server instead of a coin or paper note, which can be moved from one place to another via the Internet or a digital device. That is why it is called Crypto currency / Virtual Currency. One form of this digital currency is Bitcoin.

Like other digital currencies, Bitcoins existence is limited to the Internet, it has no physical existence externally. It is created with Mining and Transaction using Block-Chain Technology.

How To Trade Bitcoin 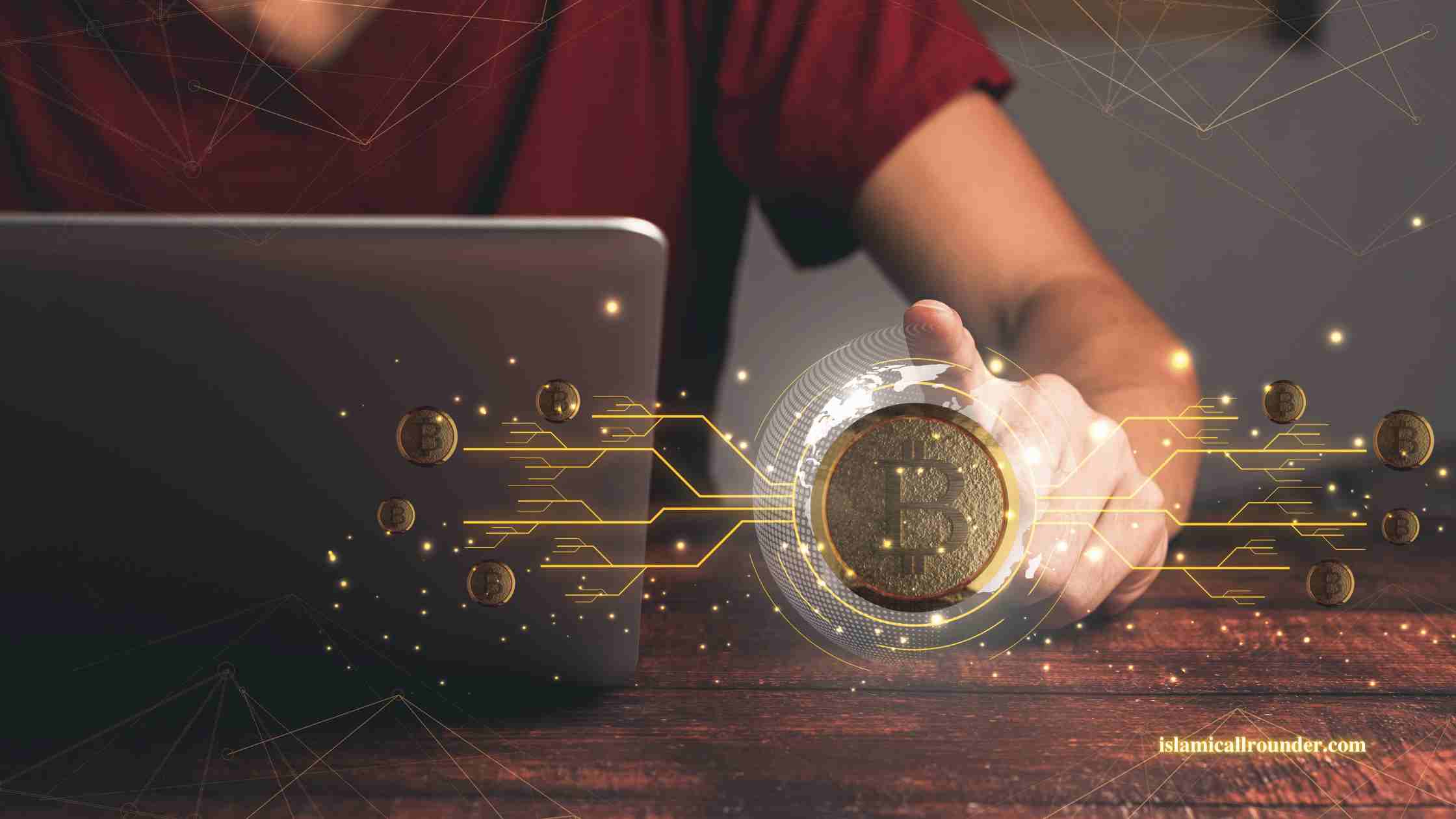 It does not yet have the general acceptance and legal status of a common currency – its use raises a number of concerns. There is no organized body or government behind it. It is difficult to accurately and timely estimate the supply and demand in the market due to which its true value cannot be ascertained accurately.

See also: what is hijab

According to Shari’ah orders, the buyer must be in possession of the purchased item in today’s modern world, buying and selling methods have changed. People import goods from other countries and bring goods to their own country and sell them to other people.

In this case, if they sell the goods after taking possession of them, then the cost of delivery goods is very high and warehouses with ample space are also required for storing the goods. If a trader from Gilgit only imports goods from Europe, his goods will first arrive at the port of Karachi. Now if he first orders all the goods to Gilgit and later sends them to Hyderabad, Khanpur, Rawalpindi, Peshawar and Lahore for sale, he will incur huge expenses, which will increase the value of the goods.

It is better that if the buyer / importer possesses the goods in such a way that he can sell them to whomever and whenever he wants and can take them wherever he wants, then such buying and selling will be permissible in the possession order. Whether buying or selling via the internet or fax or any other means.

But if the buying and selling through the internet is done in such a way that the buyer has no knowledge of the goods at all and does not even have control over it, that is, all the buying and selling is in the air and there is no existence on earth. If not, then such a trade is not permissible according to Shari’ah.