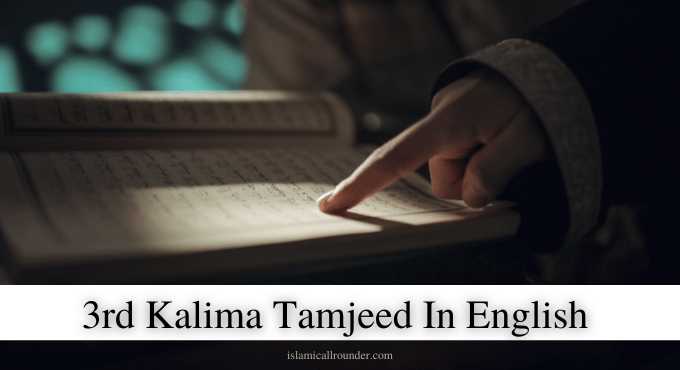 Are you looking for Third Kalima Tamjeed In English” You will surely know that the name of the third kalima is the kalima of Tamjeed. And Tamjeed means “exaltedness and majesty”.

Let us read the third kalima of Tamjeed with Arabic and English translation: 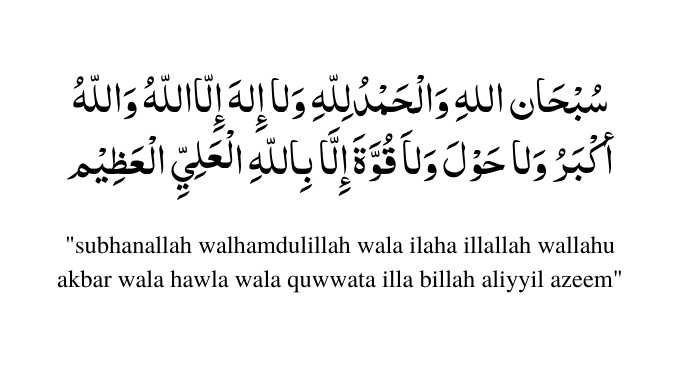 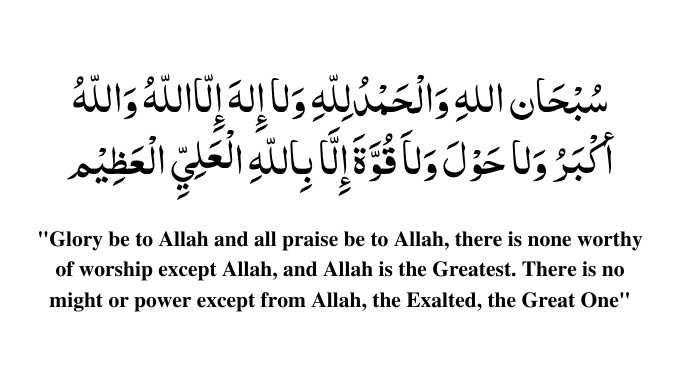 Prophet Muhammad said: “La Hawla wa La Quwat ila Billah” is a treasure that is counted among the treasures of Paradise.

The meaning of the blessed hadith is that the person who recites the subhan Allah, Alhamdulillah, Allahu Akbar and La ilaha illa Allah in the third kalima will get a reward equal to Mount Uhud.

Have you ever prayed Tasbih Taraweeh on Shab Qadr or Shab Barat? In this prayer too, the opening words of the third kalima of Tamjeed are often recited. ) SubhanAllah, wal-hamdulilah, wa la illaha ill-Allah, wa Allahu Akbar ( From which you can imagine the excellence of these words.

If you search separately about subhan Allah, Alhamdulillah, Allahu Akbar and La ilaha illa Allah each of them has a great merit and these words have many benefits hidden in them.