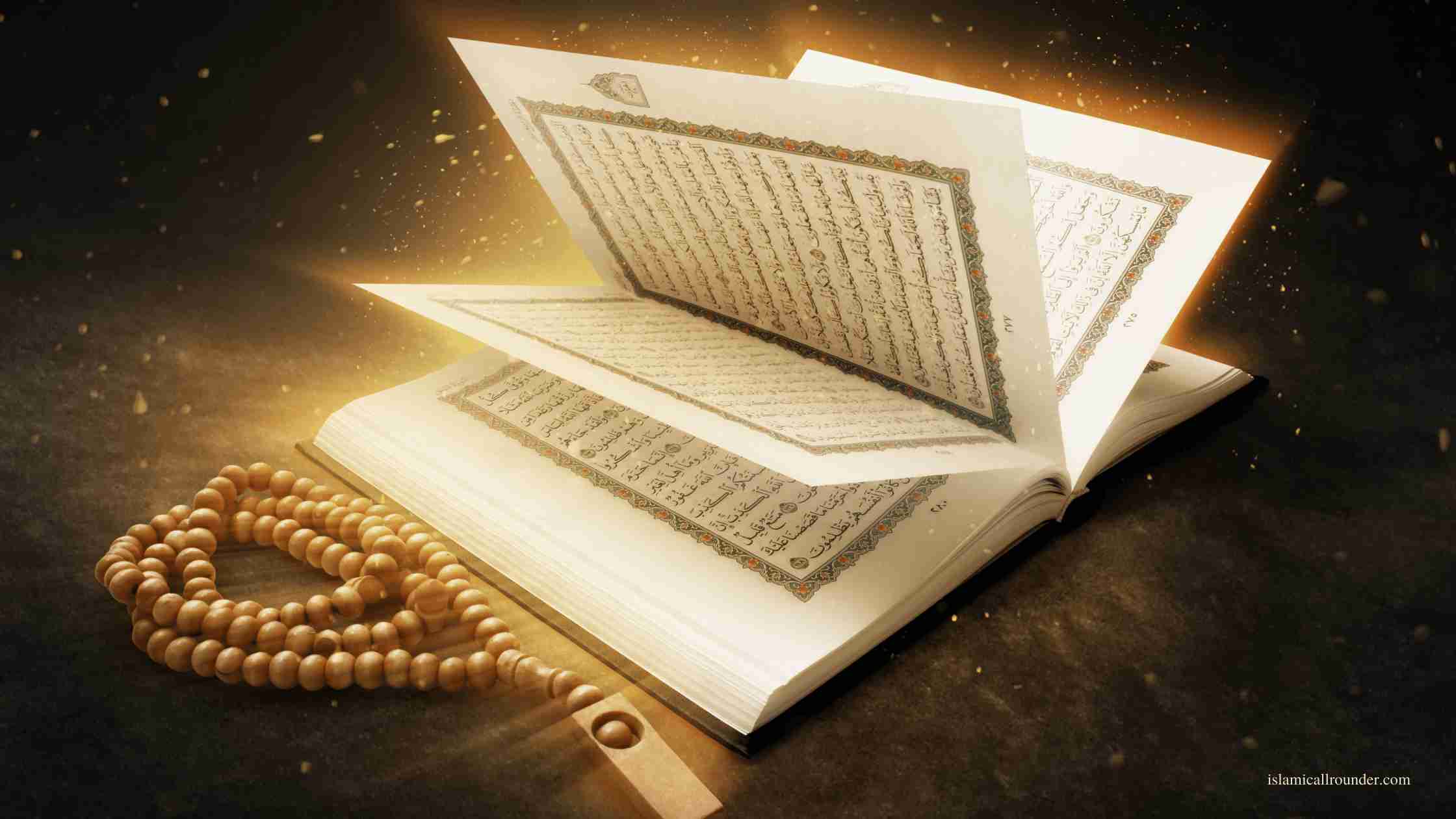 Surah Mulk in English” In the first verse there is the word “Al-Mulk” which has been given its title. It has 30 verses. It consists of three hundred and thirty words and one thousand three hundred and thirteen letters. Its articles show that it was revealed at the beginning of the prophetic age. Like other Surahs revealed in this age, man has been repeatedly invited to meditate here.

Evidences of Tawheed of Allah Almighty are being presented before him. By raising several questions, the responsibility of answering them has been entrusted to the understanding of the people. You have been invited to work carefully.

One of the companions of the Hazrat Muhammad (PBUH) pitched a tent on a grave and did not know that it was a grave. Sitting in the tent, he suddenly heard that there was a man in this grave who was reciting Surah Al-Mulk. While reciting, he finished the whole Surah.

Hazrat Muhammad (PBUH) said: A surah consisting of 30 verses is part of the Qur’an. He interceded for a person until he was forgiven. Then he said that it is Surah Al-Mulk. 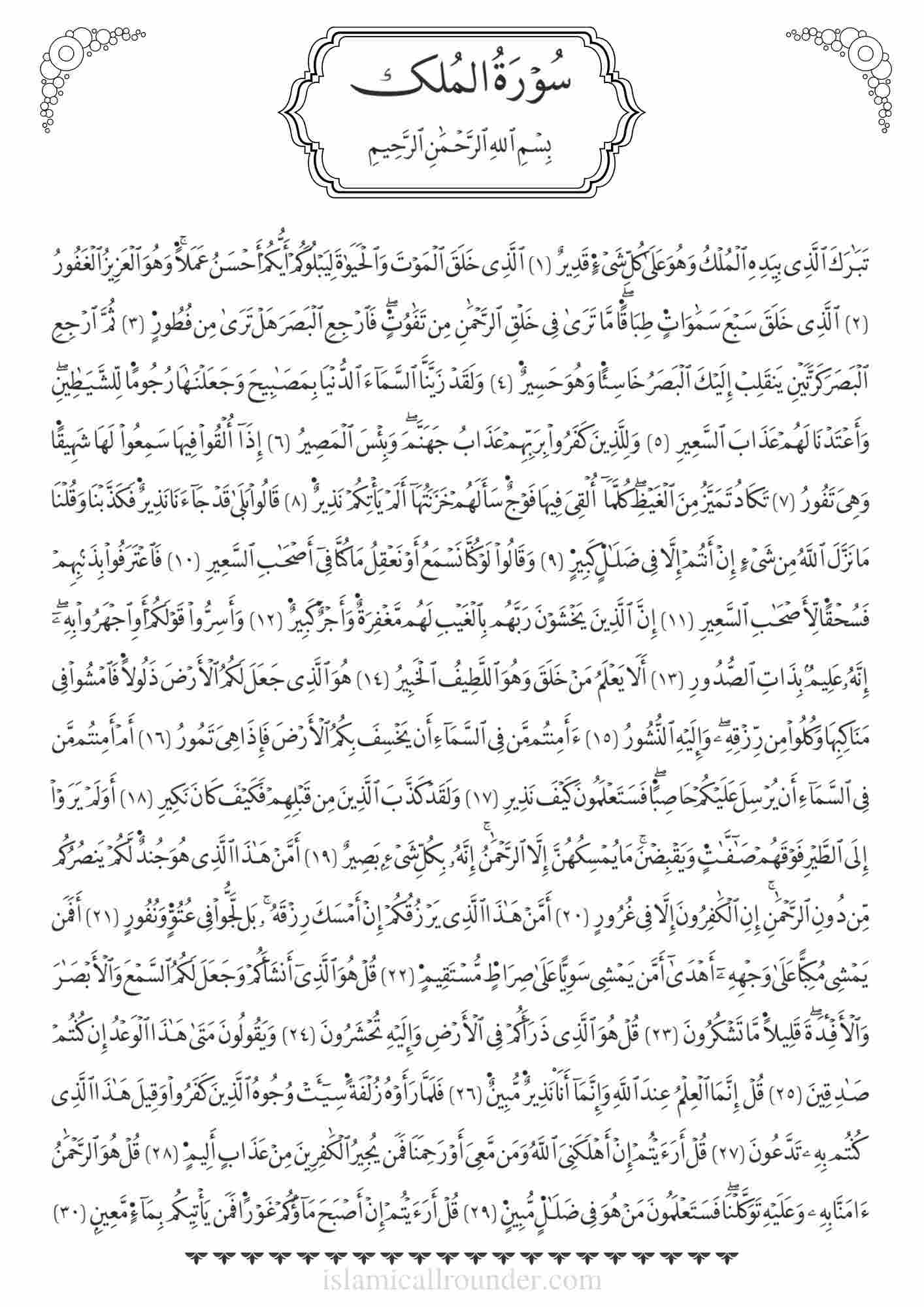 The question is, what will a person who does not have deeds do? A Muslim, who does not observe prayers, does not pay Zakat and Sadaqa and does not fast, does not perform Hajj and does not take part in other good deeds, which will defend him in the grave? It is a moment of reflection for those who do not avoid backbiting and gossip, not protecting body and clothes from urine splatter, betrayal, slackness in prayers, lying and other things which lead to grave torment.