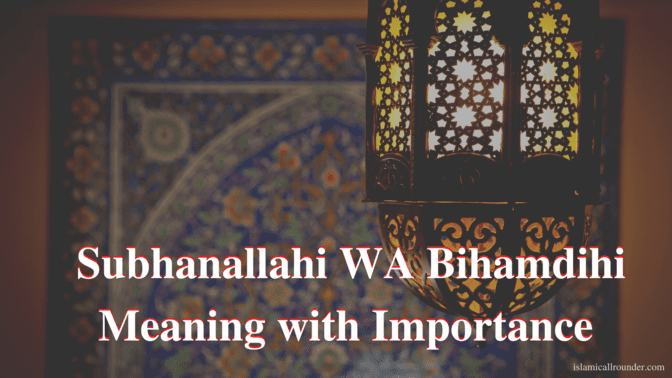 In the Qur’an and Hadith, it has been repeatedly commanded to praise and glorify Allah Almighty. Therefore Subhanallahi Wa Bihamdihi Subhanallahil Azeem .It consists of praising and glorifying God Almighty. 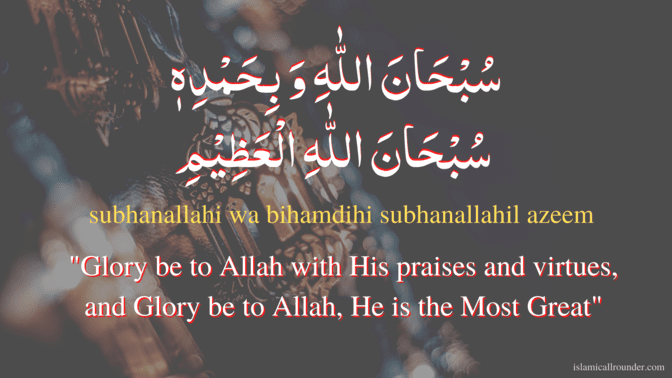 Remembrance of God is a very important act of worship and is most beloved to God Almighty in all deeds. Allaah is with those who remember by His grace, He mentions the servants engaged in dhikr in the angels present with him. Engaging in the remembrance of God is a sign that the servant remembers the blessings of his master, his creator, his benefactor, his benefactor and his mentor, and gives thanks for it.