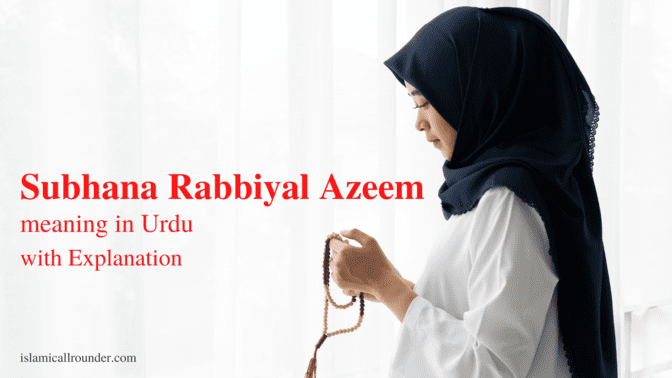 This Tasbeeh is recited following the Sunnah of Hazrat Muhammad (PBUH). We will try to make the meaning of subhana rabbiyal azeem clear to you in a way that makes it easy for you to understand meaning. 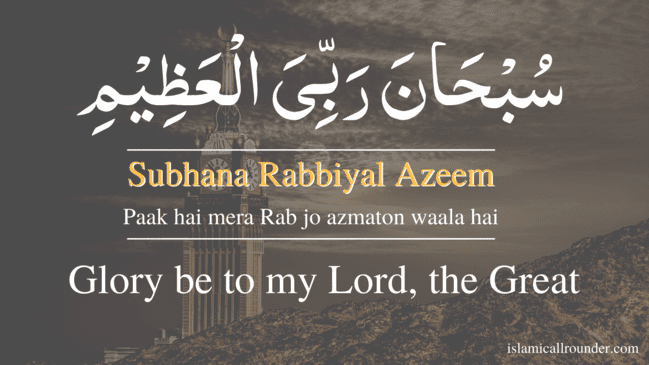 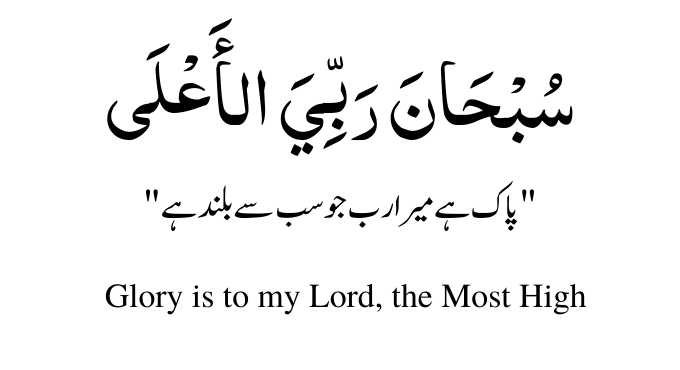 Sincerity for The Sake of Allah