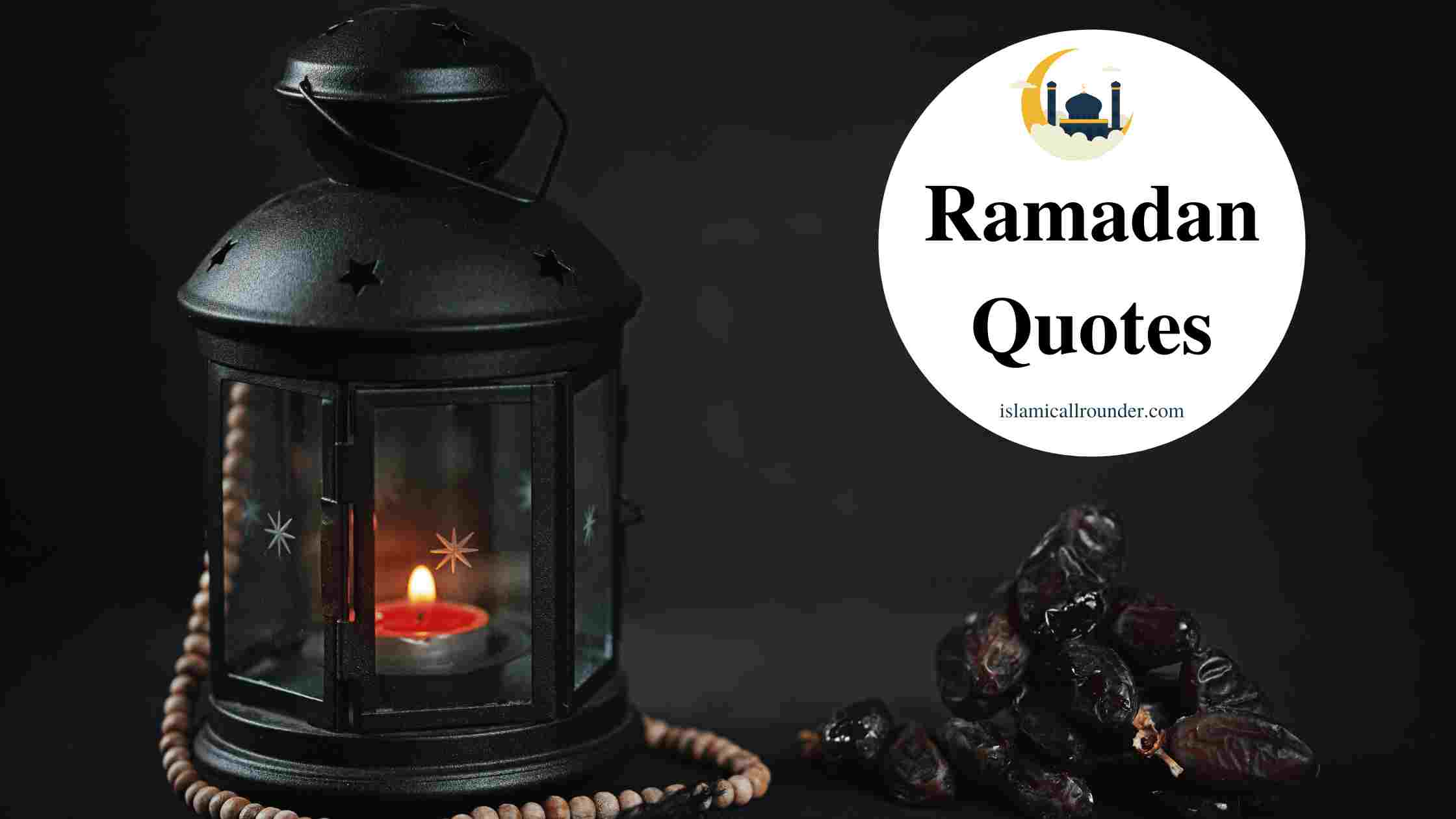 “Ramadan Quotes” The last ten days and nights of Ramadan are days of special struggle and good deeds for Muslims. Twenty days later, Ramadan becomes a guest, and then every passing moment begins to sadness by announcing its departure.

The Hazrat Muhammad (PBUH) used to spend his days and nights in remembrance and worship of Allaah. In the nights when the whole world was sleeping in a state of heedlessness, then the Holy Prophet would engage in the worship of his Lord. In the Nawafil of Tahajjud, he used to recite Surah Baqarah, Aal-e-Imran and Surah An-Nisa ‘slowly.

This is the case with ordinary nights. However, in the first, second and third decades of Ramadan, the taste of worship of the Holy Prophet (saw) would increase manifold. There is a Sahih Muslim tradition regarding the worship and piety of the Holy Prophet in the last ten days: The Hazrat Muhammad (PBUH) used to worship the most In the remaining days of Ramadan.

The Hazrat Muhammad (PBUH) used to worship in the last ten days of Ramadan more than the first two decades. During this decade, he used to worship and meditate with good taste, wake up at night and meditate, and his acts of worship increased significantly. Ayesha Siddiqah (may Allah be pleased with her) described this situation as follows:

When the last ten days of Ramadan begin, Holy prophet used to worship himself and stay up all night and wake up his family.

The believer turns away from the world in the days of I’tikaf and turns to Allah and sits down. His days and nights are spent in remembrance, Nawafil and recitation of the Qur’an. On this occasion, his Sleep is also counted in worship. I’tikaaf is a process of great virtue. The Hazrat Muhammad (PBUH) used to observe I’tikaf for the In the remaining days of Ramadan every year.

During I’tikaaf, it is forbidden to go to the wife in addition to fasting. In I’tikaaf in particular and in the whole of Ramadan in general, it is useful to read the Qur’an with understanding because this month is related to the Qur’an. If there is an opportunity for Taraweeh and I’tikaaf where there are opportunities to understand the Qur’an, then it should be considered as a special gift of the Lord.

When he landed, we said: O Messenger! We have heard something from you today that we did not hear before. The Hazrat Muhammad (PBUH) said: Gabriel came to me and said: Whoever received Ramadan but was not forgiven, he became unlucky. I said: Amen.

When I ascended to the second level, he said: The one before whom your name was mentioned and he did not send Durood also became unlucky. I said: Amen. When I ascended to the third level, he said: The person who has both his parents or one of them getting old in their life and they did not admit him (because of service and obedience) to Paradise, also became unlucky. I said: Amen. 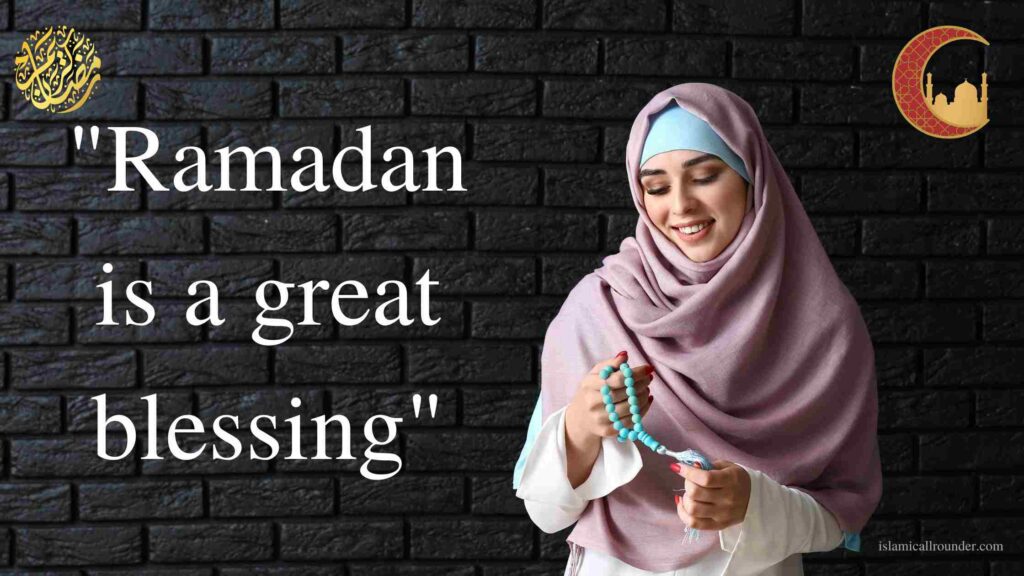 Hazrat Abu Masood Ghaffari (may Allah be pleased with him) narrates Ramadan quotes in Arabic that the month of Ramadan had started when one day I heard the Hazrat Muhammad (PBUH) saying: If people knew the blessings and blessings of Ramadan, they would wish that May the whole year be Ramadan.

Hazrat Muhammad (PBUH) said about Islamic quotes Ramadan: My ummah has received five gifts in the month of Ramadan which no other prophet has received before.

One of the Companions asked: Is this the Night of Destiny? The Hazrat Muhammad (PBUH)said: No. you do not know? that when the workers are finished, they are paid in full?

When the Hazrat Muhammad (PBUH) came out (from the Holy Room), he saw that people were praying in a corner of the mosque during Ramadan. He said: Who are these? Asked: These are the people who do not remember the Holy Qur’an. Hazrat Abi Bin Ka’b prays and these people pray under his guidance. The Hazrat Muhammad (PBUH)said: He did right and what a good deed he did.

We have tried to share such information Ramadan quotes with you by reading it; your faith will be refreshed. Even if we follow it, it will be beneficial for us. May Allah help us all to benefit from knowledge.