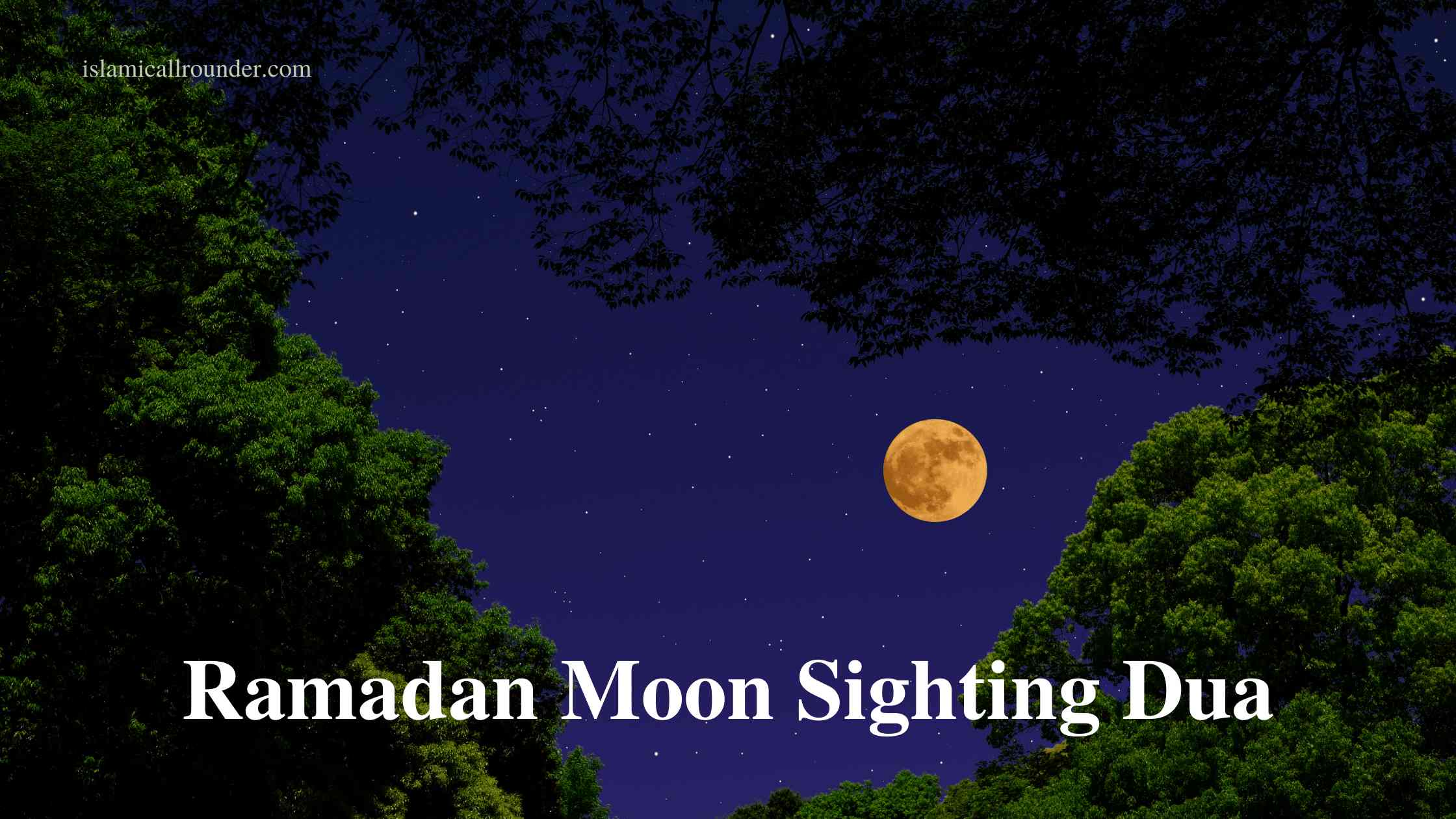 Are you looking New Moon Dua for ramadan. Hazrat Muhammad (PBUH) used to start the prayers for the arrival of Ramadan from Rajab two months before Ramadan.

According to the narration of Majma ‘al-Zawaid, Hazrat Muhammad (PBUH)used to pray new moon dua as follows: Bless us in the months of Rajab and Sha’ban and bring us to Ramadan!

Hazrat Muhammad (PBUH) used to gather the Companions on the last day of Sha’baan and explain to them the importance and virtue of Ramadan, the special deeds of Ramadan and their virtues.

Whenever the moon of the first date appears, its prayer moon dua should be recited. We are telling you the prayer new moon dua of seeing the moon so that you can easily remember it. 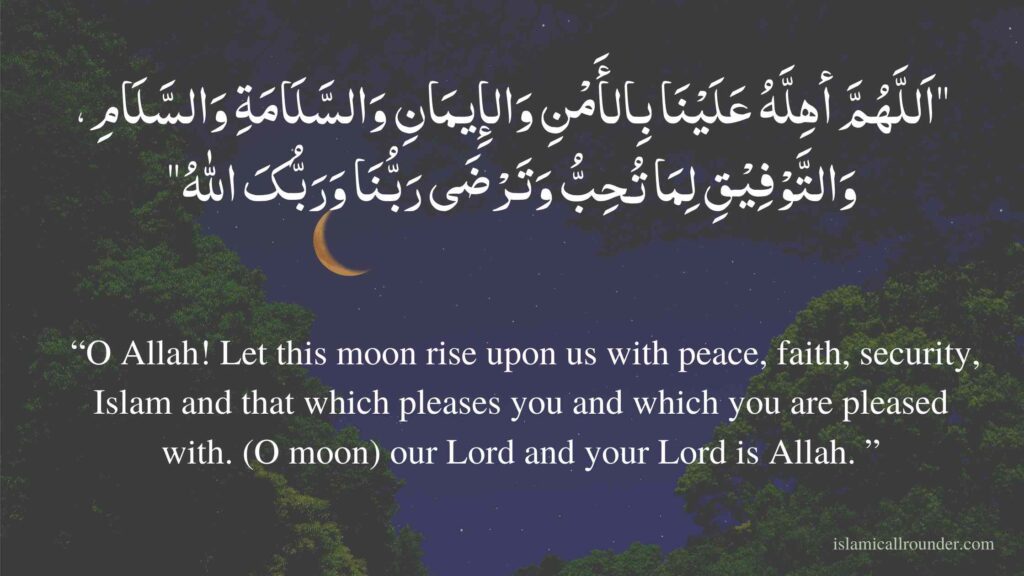 Finding the moon of Ramadan

The Holy Prophet used to make special arrangements for observing the holy month of Ramadan. And they would not have declared Ramadan unless they had seen the moon themselves or had an eyewitness testify to the moon.

If the moon had not been seen or if it had been cloudy, he would not have announced Ramadan and would have completed thirty days of Sha’ban.

The following is a summary of the virtues narrated from the Holy Prophet regarding Ramadan: The fast of Ramadan has declared it obligatory. Whoever fasts Ramadan with the intention of faith and reward, and avoids sins during the fast, all his previous and previous sins are forgiven.

Fasting is Zakat on the body. For the fasting person, even the angels and the fish of the sea pray for forgiveness. Every day from Fajr prayers to sunset, 70,000 angels pray for his forgiveness.

Relation of fasting with moon

The prayer of the fasting person is not rejected. The Holy Prophet and Jibril Amin have cursed death against the person who could not get his forgiveness even in the month of Ramadan. If a person misses a day of Ramadan without an excuse, then the fast of a lifetime cannot make up for it.