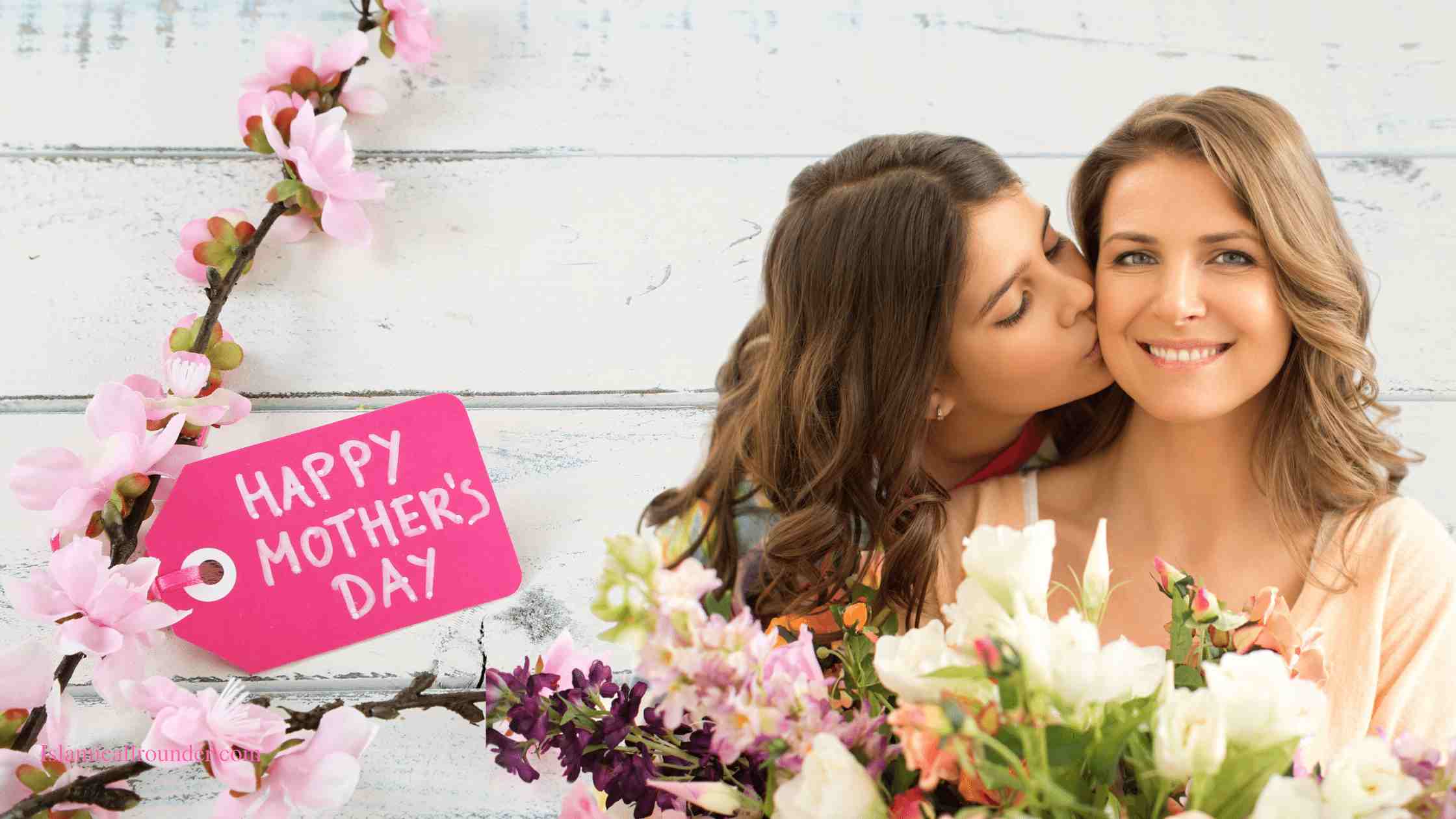 Allah, the Exalted, intended to create man in this universe, so He made man distinguished from all other creatures. With this he established a system of human creation from which man will continue to come into this world till the Day of Resurrection and that system is the parents, ie both the man and the woman cause the birth of the child. He also ordered good behavior and at the same time instructed to pay the rights of the parents.

The spirit of love is instinctively given to the parents. For children, parents are the greatest blessing in the world. The more the mother and father are respected, the more the children will be happy Where Allah Almighty has commanded His worship, He has also said:

Treat your mother and father with kindness and Children do not have the right to call their parents bad, but respecting their parents is beneficial for their children both in world and in religion. If one’s head is in the shadow of one’s parents, then they are very lucky in this world and those who have got the opportunity to serve their parents should serve those who treat their parents kindly. 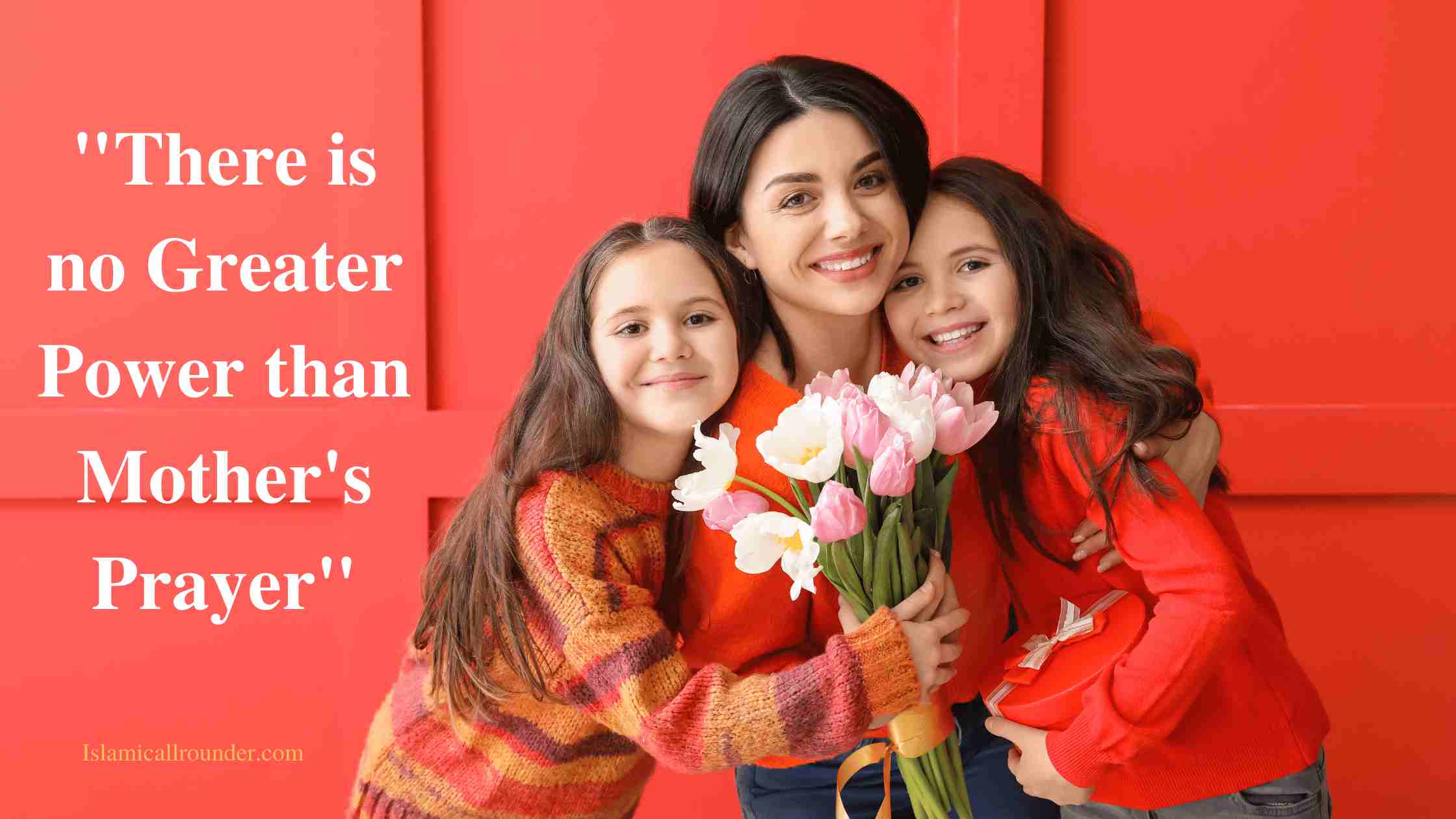 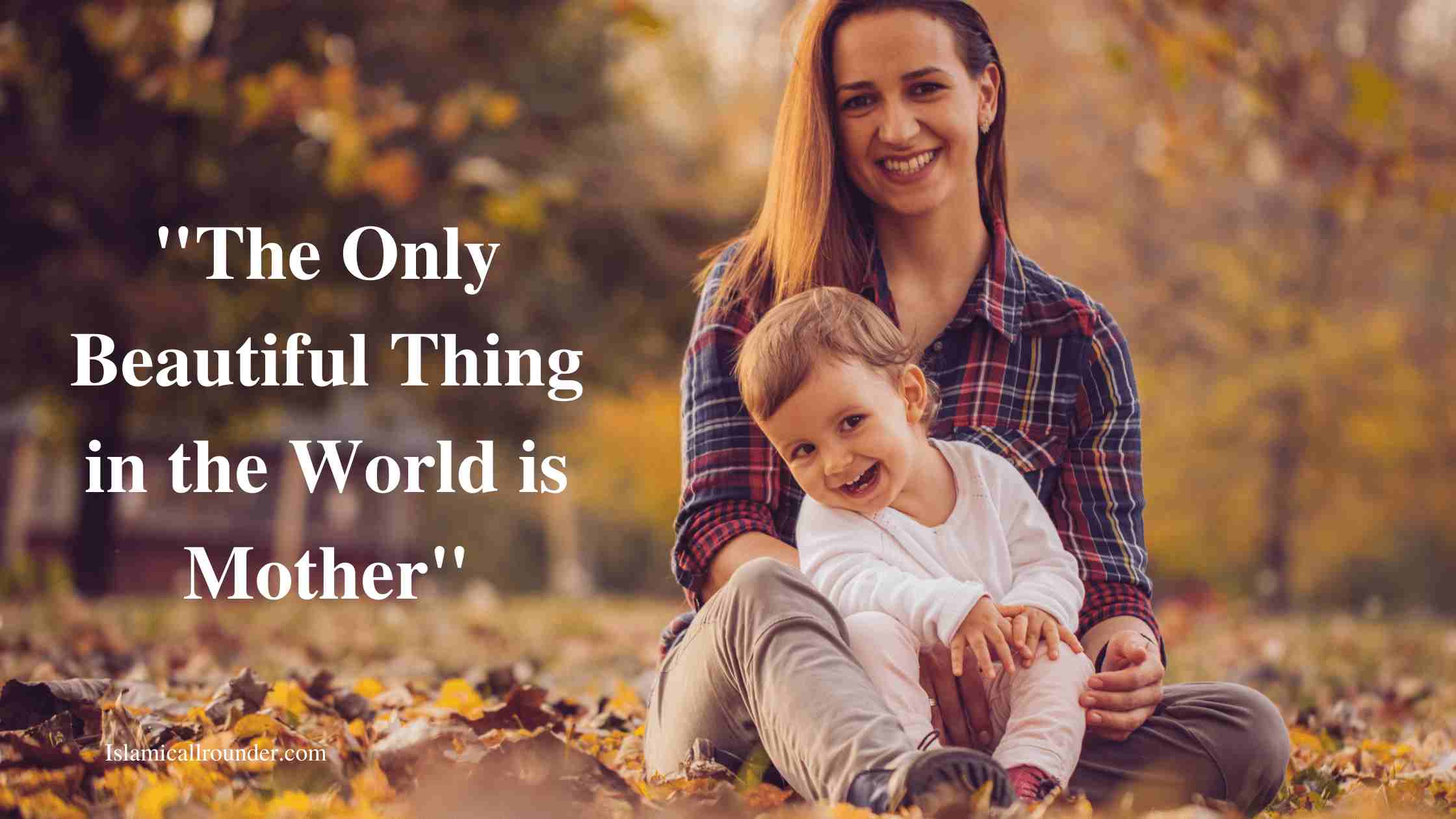 Are you still with your father or mother in this life? So the man said: Both are life. The Hazrat Muhammad(PBUH) asked this person: Do you really seek a great reward from Allah Almighty? He said yes. He said: Go to your parents and serve them

The Hazrat Muhammad(PBUH) said: Whoever wishes to prolong his life and increase his provision, he should treat his parents well and treat his relatives kindly.

Hazrat Abu Aseed Al-Saadi (MAPH) narrates that we were present in the service of Hazrat Muhammad(PBUH)  When a man came from the tribe of Banu Salma and asked: Ya Rasool Allah!  Is there anything I can do to help my parents? When my parents are no more in this world? He said: Yes why not . ask forgiveness for them, fulfill the promises they made to someone. Treat their loved ones with kindness and kindness as they used to do with them in their life and treat their friends with respect and dignity.

Hazrat Abu Tufayl narrates that he saw the Holy Prophet (saw) in the place of Ja’rana. You were distributing meat. Meanwhile, a woman came and the Holy Prophet spread her chador for her and she sat on it. I asked the people, “Who is this woman whom the Prophet (peace and blessings of Allaah be upon him) is honoring so much?” People said that she was the foster mother of the Holy Prophet.

The Hazrat Muhammad(PBUH) said: Three men were walking when it started raining and they took refuge in a cave in the mountain.

Then suddenly a rock fell on the mouth of their cave which closed the mouth of the cave. They said to each other: Pray to Allah Almighty: Ya Allah! My parents were very old. I used to go out and graze my cattle. Then when he came back in the evening, he would take out their milk and serve it to his parents first in the pot.

When my parents drank, he would feed the children and his wife. Coincidentally, one night I returned home late, and when I returned home, my parents were asleep. I didn’t think it appropriate to call them asleep at this time. The children were crying loudly at my feet, hungry,” he said. I stood in front of my parents for a cup of equal milk until it was morning. O Allah! If you think that I did this only to please you, then remove this rock for us and make it so that we can see the sky, ”he said. So the stone moved a little.

Mother is a gift from Allah Almighty for which there is no substitute. After Allah Almighty, she knows the condition of her children’s heart very quickly. No one knows better than the mother what is going on in the heart of the child. There is no one who loves children more than a mother.

Every ordinary person has a different definition of a mother. Has its own And of course, every one of them is appreciated and appreciated. Everyone knows that if there is a mother, then there is a world, otherwise life is incomplete.