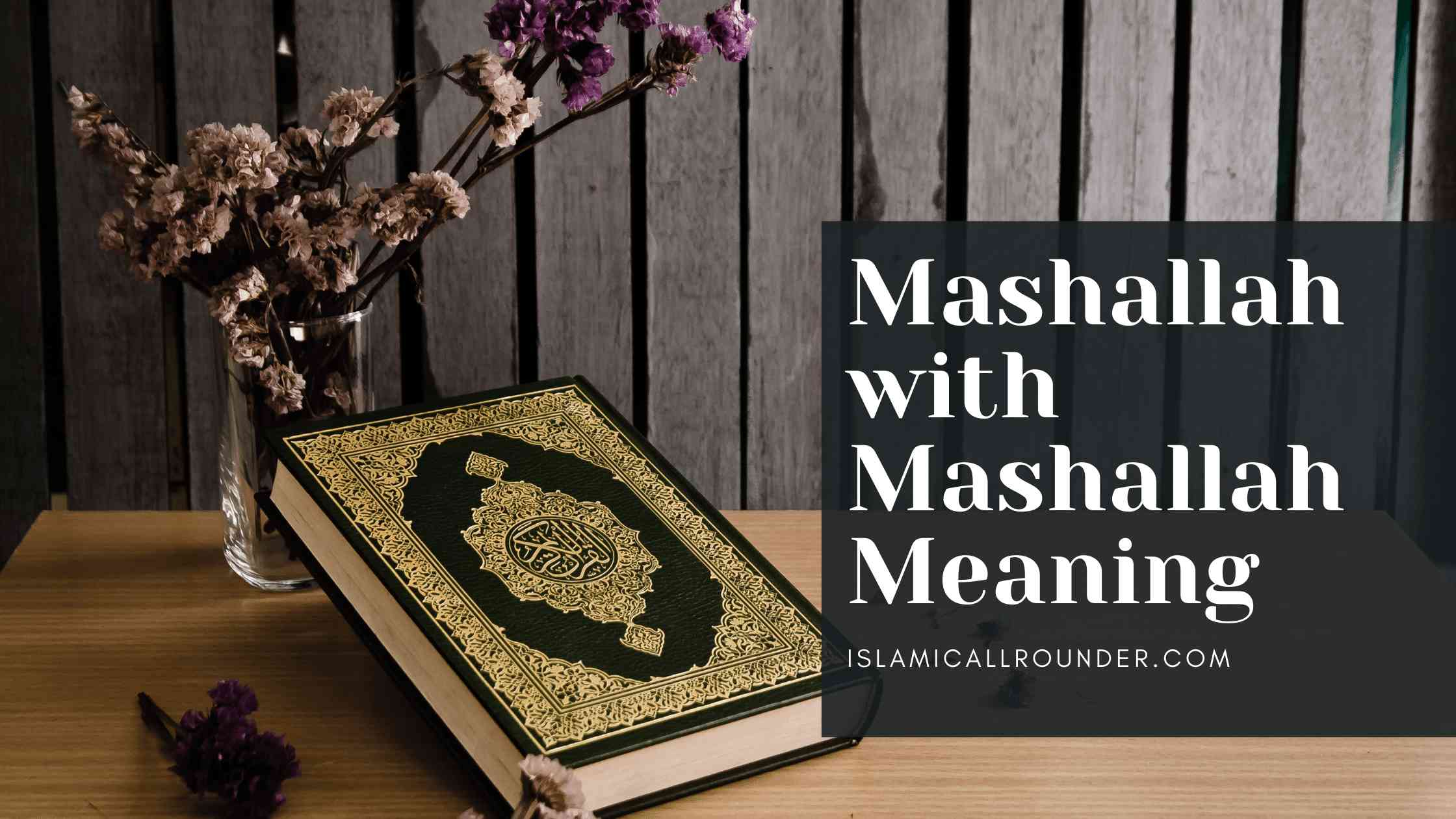 The greatest wealth for man is the attainment of Allah’s pleasure. And in order to acquire this wealth, man has to sacrifice his life and property and valuable things like honor and dignity, and then he does so. Then man succeeds in attaining the status of Allah’s pleasure.

Man must be content with the will of Allah because Allah knows best what is good and what is bad for us.

What does Mashallah mean? Mashallah is a word of supplication, it means” whatever Allah wills”

It is said to be the acquisition of a good deed or a blessing and wealth, Therefore, when a person sees something good in another person or something good and wonderful in his life and property, he should say “Mashallah”.

Mashallah In the light of Hadith

Hazrat Ana’s said Mashallah means: Hazrat Muhammad (PBUH) said: God willing, there is no power except with God. “Whoever is blessed by Allaah with wealth, family or children, he should say: So Allah does not send any calamity upon him except death. 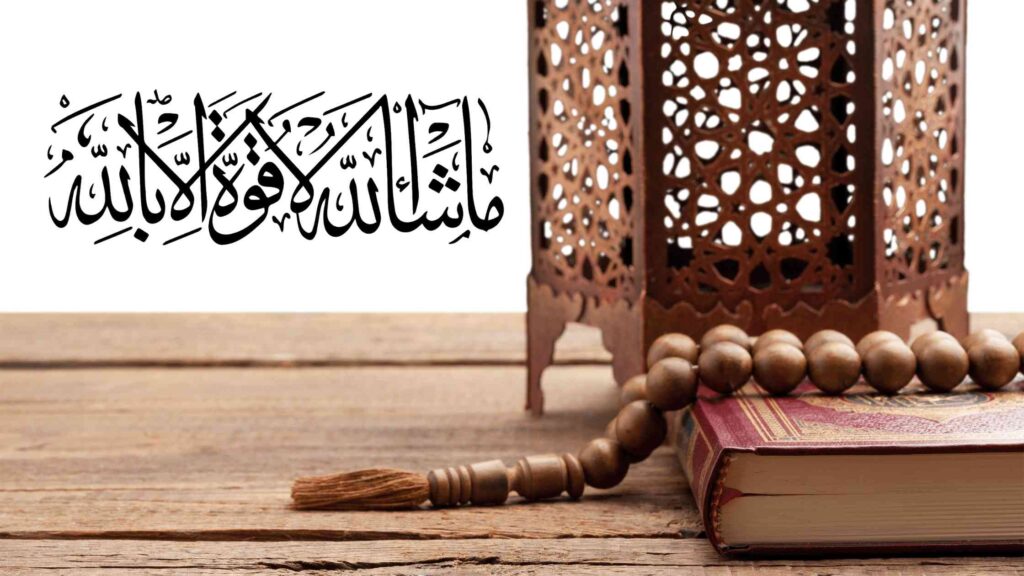 How many times does a person make a promise or an intention in his speech from morning to evening? If the intention is good, then it must be believed that it cannot be accomplished without the will of Allah. It is one of the rites of Islam to say a short sentence Inshallah with the same intention.

This authority given to man is for testing man. Man commits good and evil with the same authority, but the will and pleasure of God is that man should do well and avoid evil.

When a person commits evil, eats usury, drinks alcohol, commits injustice, destroys the right, then it does not include the pleasure of Allah Almighty and man is not compelled to commit sin.

Therefore, man should say masha Allah, Mashallah reply and Inshallah on good deeds … and not say these words on evil deeds.

Allah commands His Hazrat Muhammad (PBUH) that whatever you want to do tomorrow, do not say that I will do it tomorrow. Rather, say it Inshallah, because what will happen tomorrow? Only Allah knows it.

Hazrat Muhammad (PBUH)said: Sulaiman ibn Dawood had ninety wives. So he once said that tonight I will go to all of them, every woman will have a child, then all will fight in the way of Haq. At that time the Malaika said, “Insha’Allah, say it,” but Sulayman (as) did not say it. According to their intentions, they all went to the wives, but none of them had a child except one wife, and whoever had one, was half-dead.

This shows the importance of saying “Insha’Allah” when intending any action, that whenever an intention is made, it should be strengthened by saying “Inshallah” which means “I will do it”. And if Allah wills, it will be done and it is necessary to say this because nothing comes into existence without the will of Allah and the same desire of the servant is fulfilled which includes the will of Allah.

Hazrat Muhammad (PBUH) said: If he had said this, God willing, this intention would have been fulfilled and his need would have been met. And all these children would become Mujahids of the path of truth when they were young.

If you forgot to say “Inshallah” or forgot (for the sake of teaching the Ummah) then the revelation was not revealed for fifteen days then after fifteen days it was ruled that the reason for stopping the revelation is that you did not say “Insha’Allah”. he must say it. It made clear the importance of saying “Insha Allah”

Besides, we have been hearing since childhood that the people of Gog and Magog lick the wall every day, When there is little left, they say the rest will be done tomorrow, but the next day the wall becomes as before again, near the Hour a child will be born in them. He will say Insha’Allah then the next day the wall will be as much as it was left.