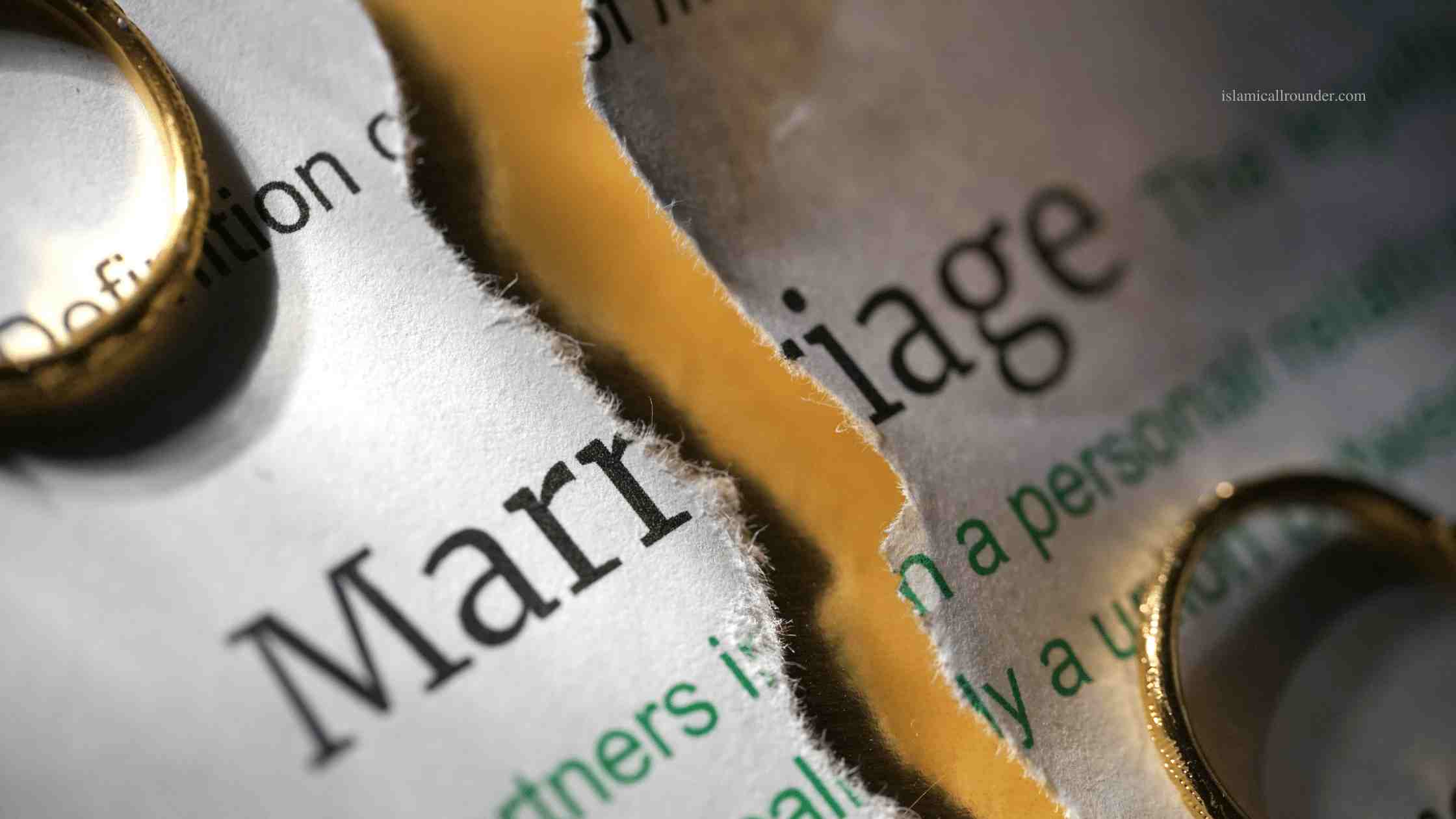 Marriage Annulment Lawyer” In the pre-Islamic era, Husband used to oppress their wives. He would not have made them wives and settled them with honor, nor would he have divorced them and released them from the bondage of marriage He would oppress women, and whenever they were divorced, they would not be allowed to marry again another man.

He would put her back in his marriage whenever he wanted and then the same cruelty would continue and the whole life would pass away Even today, some so-called Muslims say, will not keep or leave this is the worst oppression on women.

The Holy Qur’an put an end to this and set the limit for divorce. If a person divorces once or two in a while in clear words, he should either return with good intentions during the ‘iddah. And do not bother the wife; keep her as your wife or let the period pass so that the marriage ends and the woman decide her own future. If someone divorces her for the third time, she cannot go back until she marries someone else.

When a woman is deprived of her rights. If the husband commits injustice, neither keeps him as a wife nor divorces him, then there is no way to save him from being crushed in the mill of oppression, it is the government and the judiciary established by him.

So the oppressed woman knocks on the door of the court and send application for annulment of marriage. It is the duty of the court that after thorough investigation, if this injustice is proved and the husband not adopts the path of justice and does not divorce the woman. Then the judge, ie the court, should immediately divorce or marriage annulment tn so that the oppression may end. This is Islam and this is justice.

Cases of Annulment of Marriage

Islam does not allow anyone to oppress anyone and violate their rights. If the wife deprives the husband of marital rights. So the husband has the right to divorce. And there are other governing rights. Which he can use to claim his rights. Otherwise, he can get rid of it by using the right of divorce.