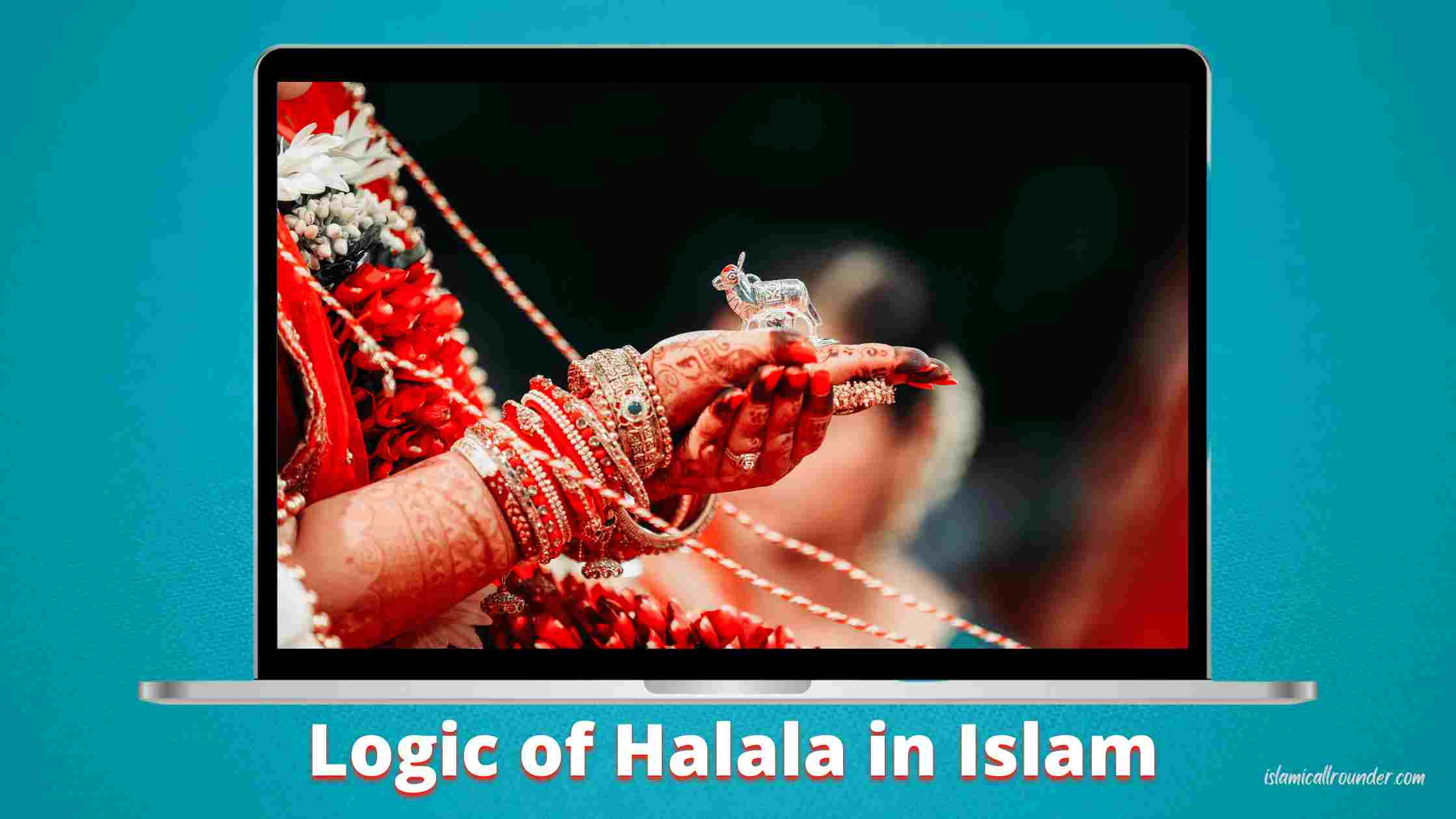 If You looking for Logic of Halala in Islam” After three Talaqs have occurred, a woman should complete her Iddah and marry another person with her consent and then the second husband divorces himself for some reason or dies after intercourse.

Now this woman becomes halal for her ex-husband after completing the Iddah and can marry him It is called Halala in jurisprudence.

It is in the Holy Qur’an:

Logic of Halala in Islam Hadith

A woman came to the service of the Holy Prophet (PBUH) and began to say that my husband Rafa’a (RA) had divorced me three times.

Later, Abd al-Rahman bin Zubair (RA) became my husband, but he could not pay the conjugal rights. Hearing this, the Prophet smiled and said:

Maybe you want to go back to Rafa’a. This cannot happen unless the other husband enjoys you and you enjoy him.

That is, after three divorces, it is not enough to just marry another person, but it is also necessary to have intercourse with him.

What is Nikah Halala?

Now, if these conditions are fulfilled, a woman can remarry her first husband.

A case of Halala has been passed that after divorce, it happens naturally that the other person dies or divorces for some reason, then the woman can remarry the first husband, it is not a sin.

And if you have to give a divorce, give one so that reconciliation can take place. But the person who commits injustice and divorces three times should have these rulings.