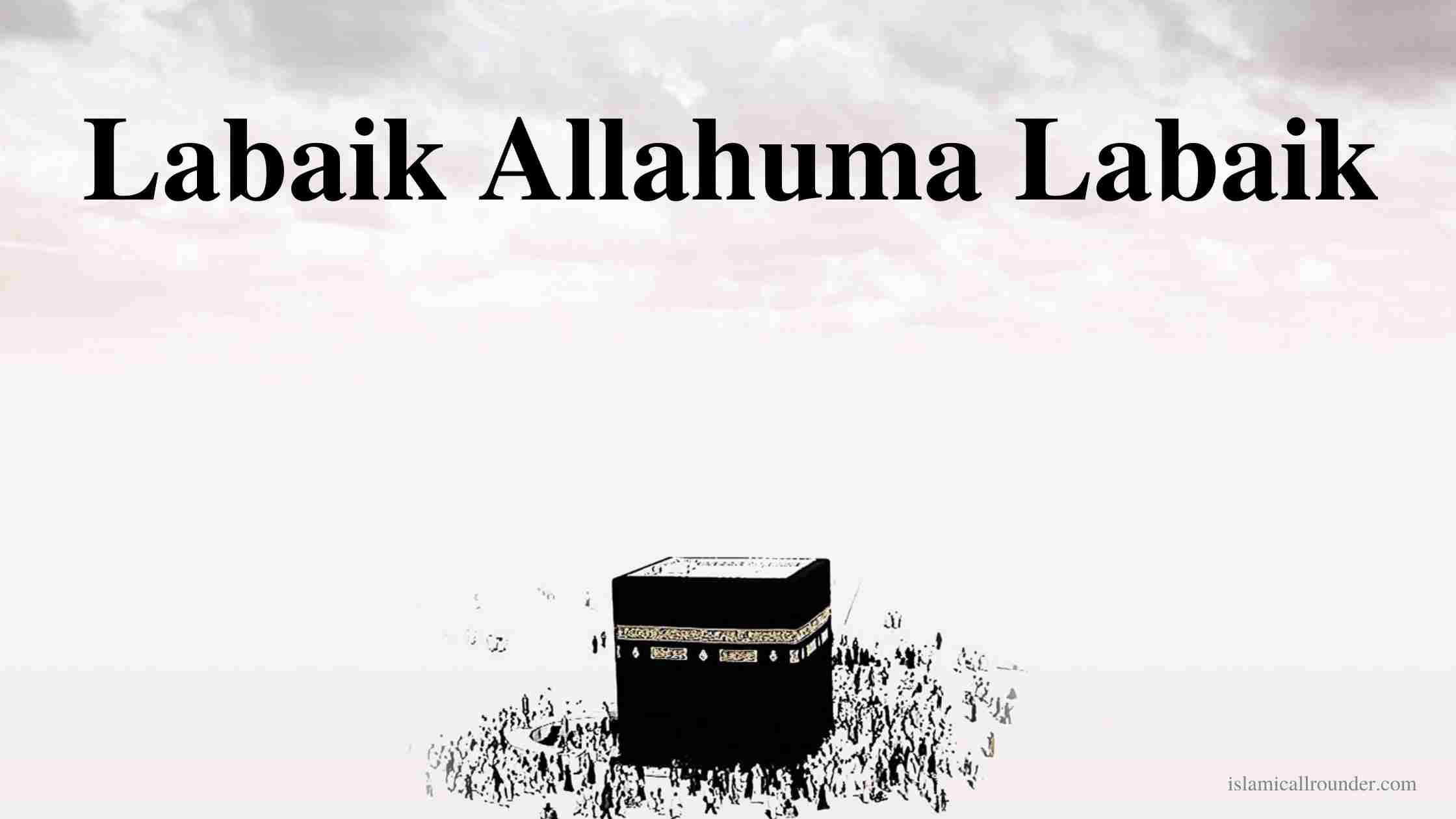 Hazrat Ibrahim (as) ascended Safa and Hazrat Ibrahim (peace be upon him) put his fingers in his ears. And said O people! Beware, your Lord has built a house and commanded Now we discuss labbaik allahumma labbaik full dua. 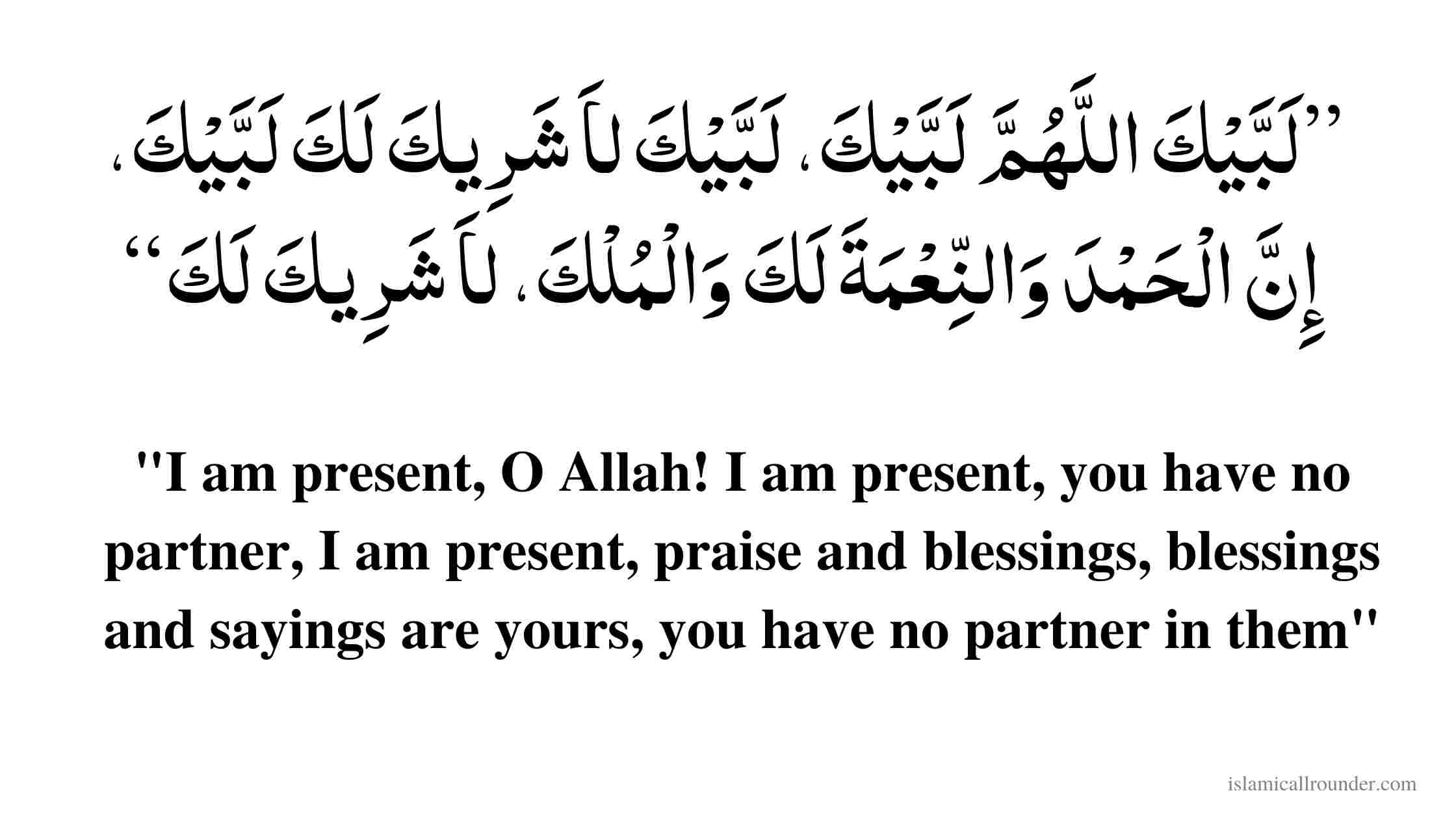 Paradise for the pilgrim. Pilgrims are God’s guests and their prayers are accepted. These people embark on a new journey towards the pursuit of goodness, pledging to eradicate all forms of evil. If a person does not perform Hajj in spite of his ability in life, then not only is he deprived of the blessings of Allah, but the path of guidance is also blocked for him.

Hazrat Abu Huraira (RA) heard the Holy Prophet (PBUH) saying: Whoever performs Hajj for the sake of Allah in which there is no nonsense and no sin is committed. He will return as if his mother had just given birth.

Those who do not perform Hajj in spite of their ability, Allah remove them from His bounty. It is narrated from Hazrat Abu Umama (RA) that the Holy Prophet (PBUH) said: If a person is not prevented from performing Hajj by any outward need or by some unjust king or preventable disease (ie severe disease) and he still does not perform Hajj and dies (without performing Hajj) Whether he dies as a Jew or as a Christian (Allah has no concern for him).

There are three types of Hajj depending on the method of payment:

Duties and obligations of Hajj

The duties of Hajj are as follows: 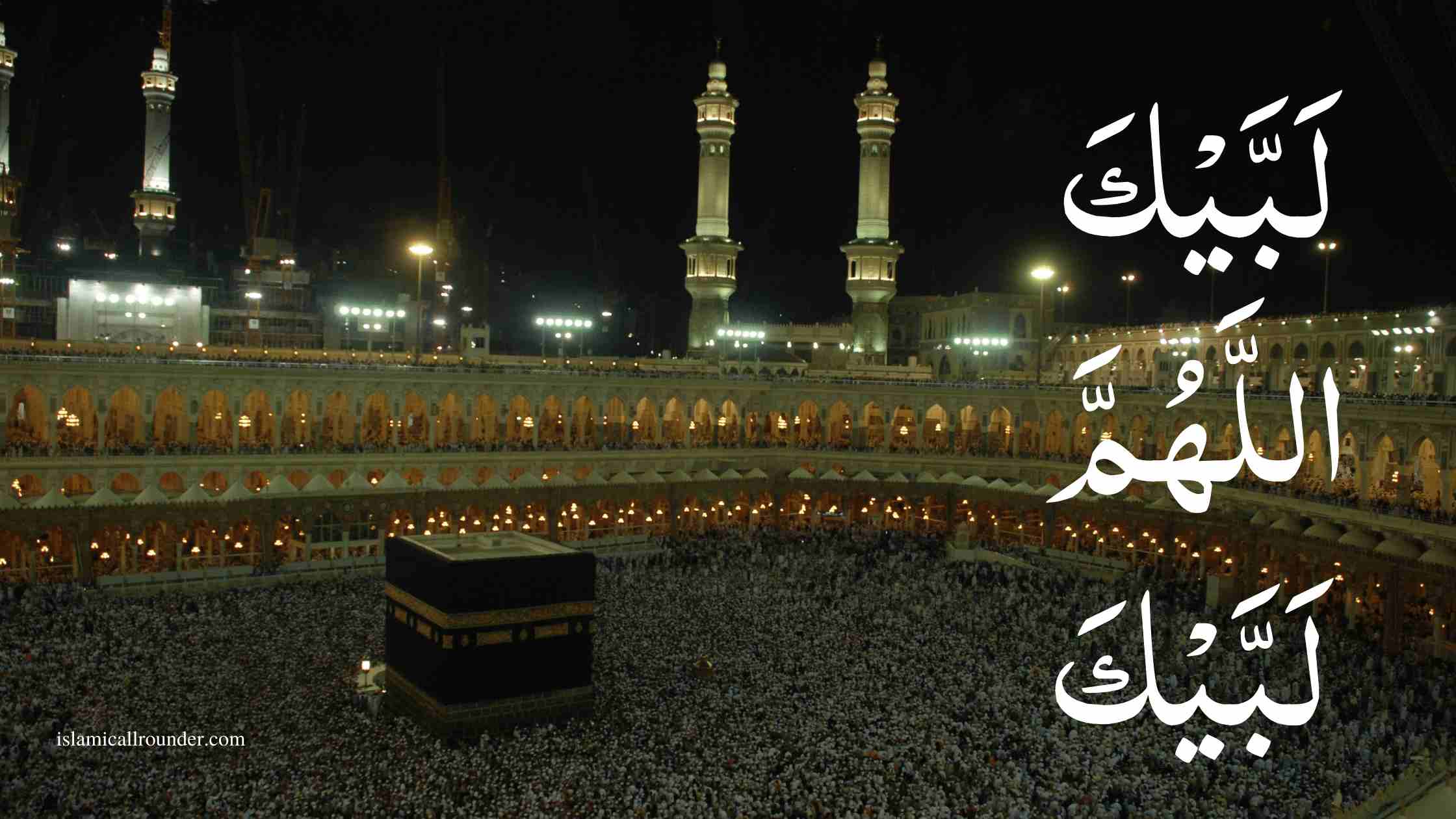 If any of these obligations are omitted, it is necessary to make a sacrifice

Hajj days and Parts of Hajj

The five days from 8 Dhul-Hijjah to 12 Dhul-Hijjah are called the days of Hajj. All the rites of Hajj have to be performed in those days. The details are as follows:

After performing the Fajr prayers in Mina, one leaves for Arafat at sunrise, and in Arafat, the Zuhr and Asr prayers are offered together at the time of Zuhr. This stay in Arafat Square is called Waqof Arafat which is the most important part of Hajj. If for any reason a person fails to reach here on the day or night of 9th Dhul-Hijjah, he will not be able to perform Hajj and there is no scope for his compensation.

On this day, at sunset, the pilgrims leave for Muzdalifah without offering Maghrib prayers. In Muzdalifah, the Maghrib and Isha prayers are offered at the time of Isha prayers. The night stays in Muzdalifah.

It is obligatory to stop in Muzdalifah after the Fajr prayers. Later the pilgrims leave for Mina. Upon reaching Mina, the pilgrims will have to perform three duties respectively.

After that, the ihram is opened and the clothes are put on, and all the restrictions of ihram (except intimacy) are removed from the pilgrims.

Pilgrims in Makkah after opening Ihram The fourth member performs Tawaf-e-Ziyarat. This is one of the duties of Hajj and is permissible till sunset on the 12th of Dhul-Hijjah. It is obligatory to try Safa and Marwah after Tawaf Ziarat

Staying in Mina for two nights and two days after Tawaf, Ziarat and Sa’i is a definite Sunnah. It is forbidden to spend the night in Makkah or any other place. The eleventh, twelfth and thirteenth of Dhul-Hijjah are called the days of Rami. In all these three dates, the three stones are thrown. The rummy time is until sunset. First on Jamra-e-Awli, then on Jamra-e-Wasti and then on Jamra-e-Aqaba. Then return to Mecca.

This is the last obligation of Hajj which is obligatory only on those who are out of Meeqat When they start to leave Makkah, they should perform the last Tawaf After completing the rites of Hajj in Makkah, the lovers leave for Madinah to attend the court of the Holy Prophet (sws).