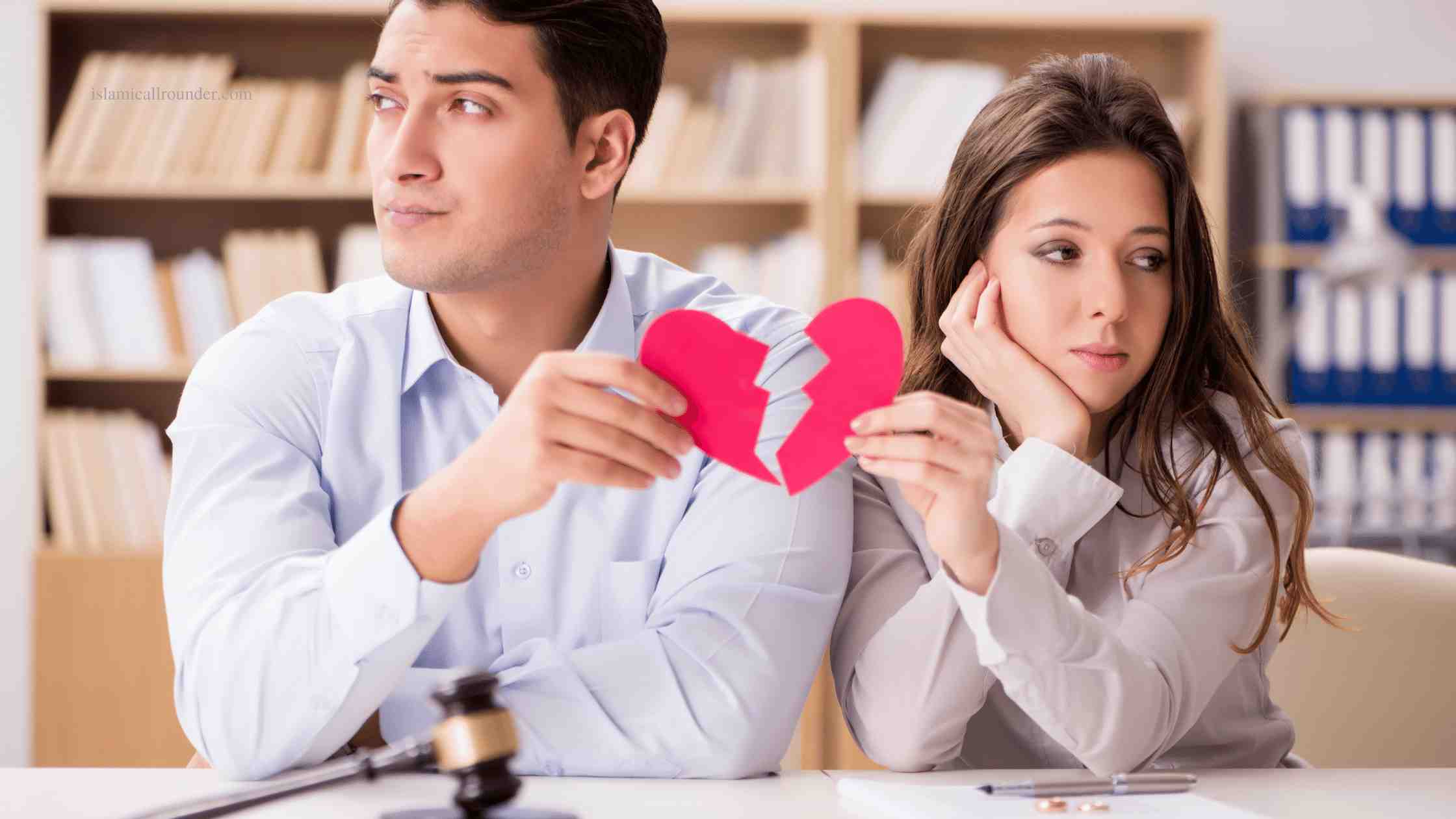 Islamic Divorce Khula” In the family system of Islam, the knot of marriage is in the hands of the husband. If after marriage the wife does not want to live with the husband for any reason, she agrees to divorce him by giving some property to the husband through court, this matter is called Khula.

If the husband does not agree to the divorce and does not fulfill the rights of the wife, then the court cancels their marriage. This case is called annulment of marriage.

Meaning of Khula in Islam

The case of Hazrat Thabit bin Qais (RA) and his wife were presented to the Prophet (PBUH). The wife of Hazrat Thabit (RA) had no complaint against them, but she did not like them. Hazrat Muhammad (PBUH) separated them.

If for some reason hatred arises in the heart of the wife and she does not want to live with her husband, she can exercise the right of Khula. 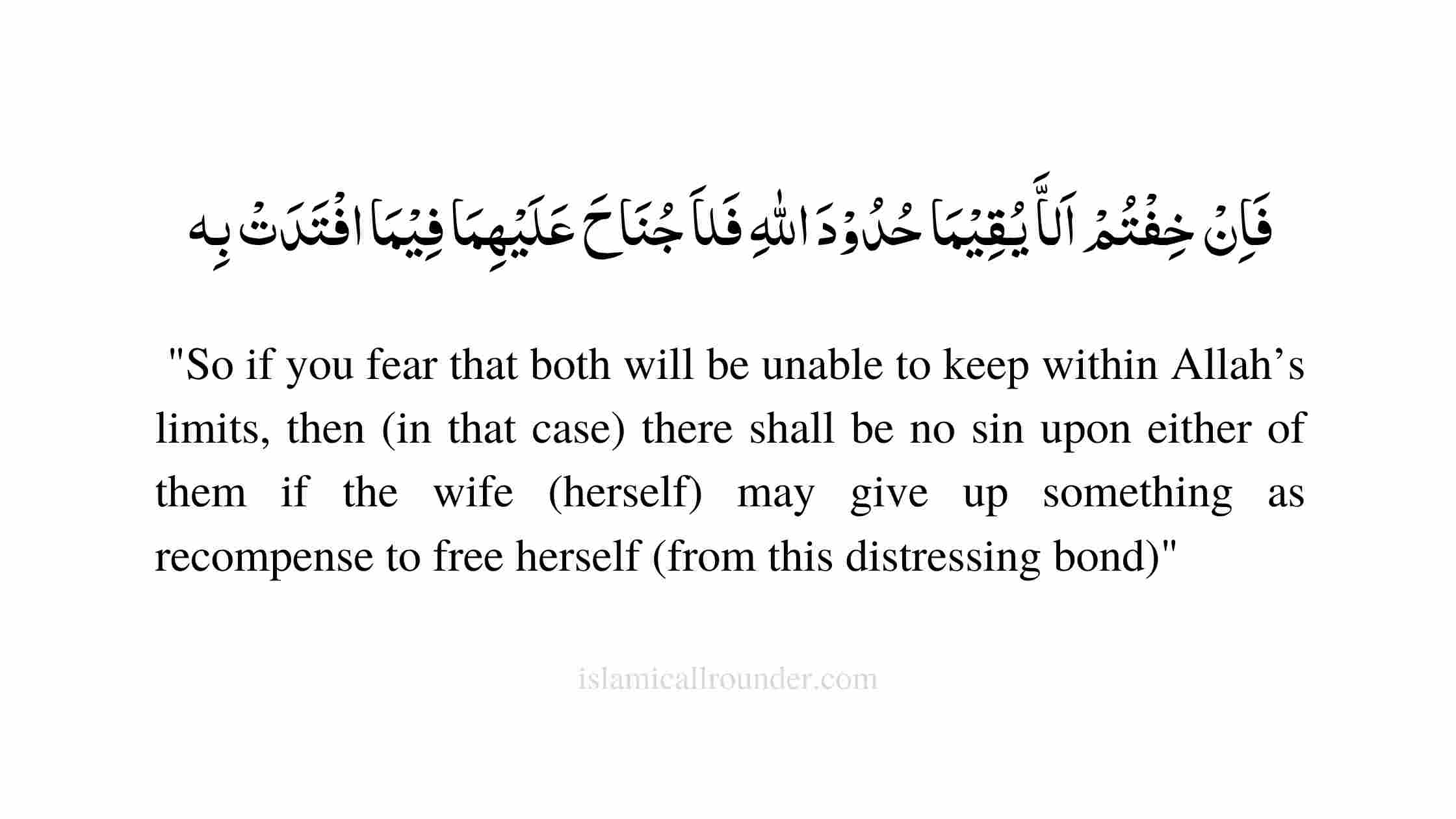 If the husband divorces, the wife is forbidden to take back the property, but when there is no harm on the part of the husband but the wife does not want to live with him for any reason, she can demand khula and divorce. In that case, the man can take back the amount of Haq-e-Mahr, etc., as stated in the above verse.

khula By Court In Islam

If the couple is not living together and the hatred has increased to such an extent that it is not possible for them to live together, then they should separate in order to establish the limits of Allah Almighty. This separation can happen in two ways:

One is that the husband should divorce and the other is that the wife should take the matter to court. If the matter comes to court, the first priority of the judge should be reconciliation between the spouses.

If none of these methods work and the wife gives reasons that are acceptable according to Shari’ah, such as: the husband abuses her, tortures her physically and mentally, does not pay her dues, and does not divorce her. , Does not pay bread and maintenance, the husband is suffering from a contagious disease, the woman has been deceived at the time of marriage, etc., then the court will annul the marriage.

If there is no leave )rukhsati) after marriage, then the man is obliged to pay half of the dowry and the woman will return the dowry in case of khula. Or she will not take the dowry at the time of khula.