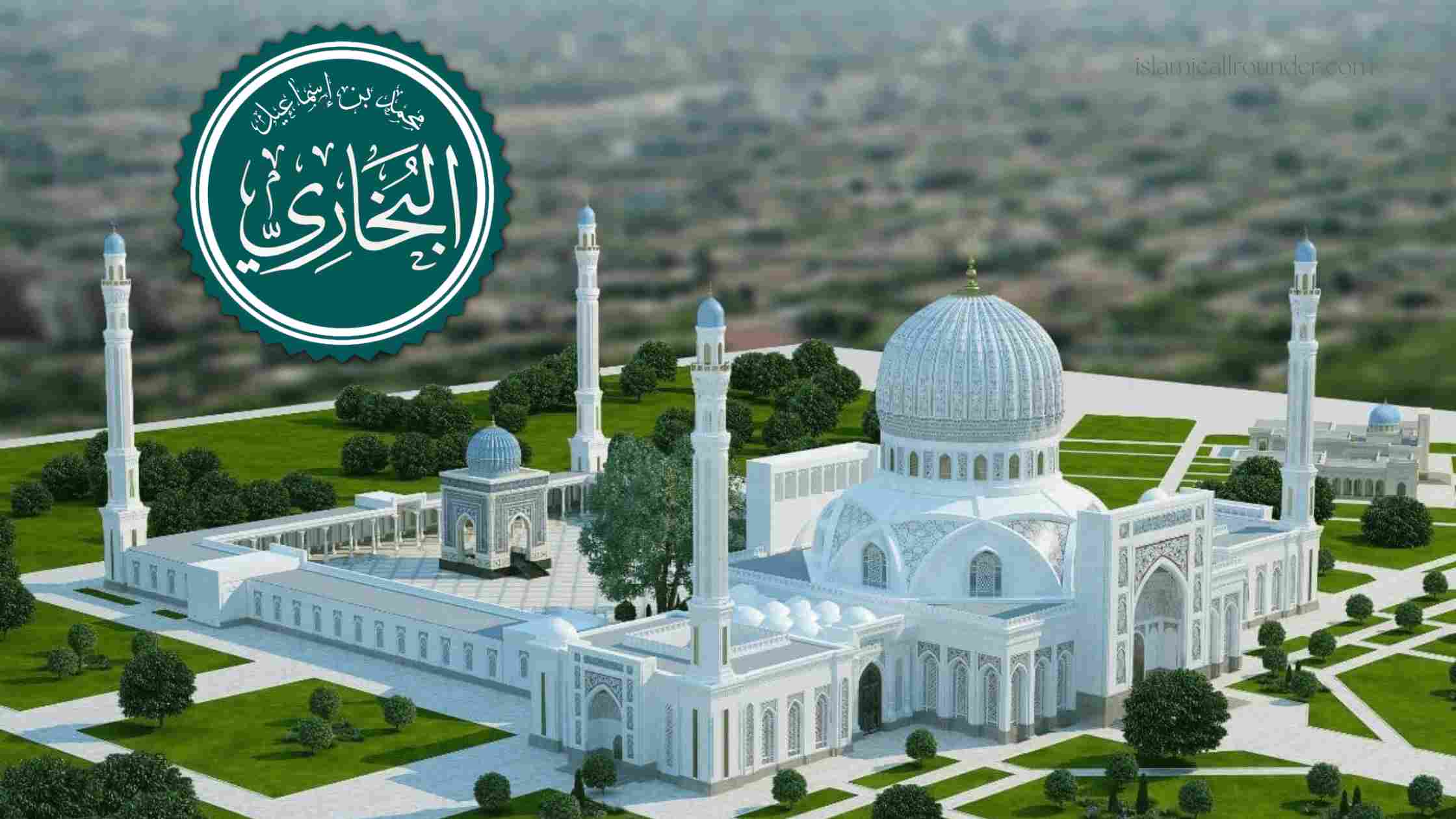 “Because of your crying too much or supplicating too much, Allah has restored their sight.” And thus the sight of Imam Bukhari returned.

Imam Bukhari’s father died in his childhood and Imam Bukhari grew up under the care and education of his mother in the state of an orphan.

Imam Muhammad bin Ismail al-Bukhari traveled to different regions, cities and countries to acquire knowledge you learned from many great teachers. Here are the names of a few:

Imam Bukhari has the position and status that a large number of prominent and famous imams and jurists of the Muslim Ummah received the honor of learning from him, among whom the names of a few are as follows:

Imam Bukhari died on 1st Shawwal 256 AH in Khartang, which is located at a distance of ten miles from the city of Samarkand.