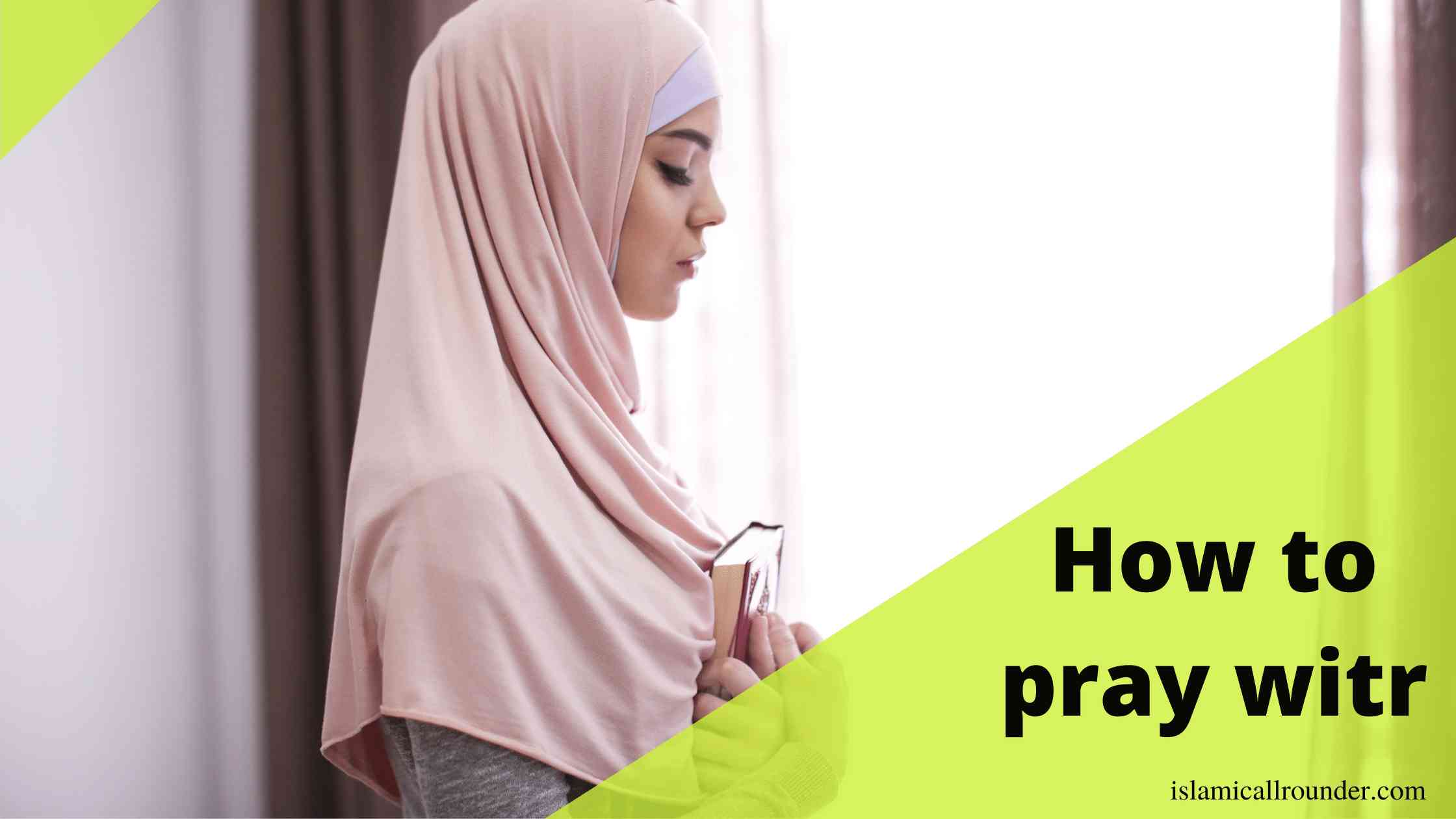 He even said that if a person could not recite the Witr on time, he should make it up later. Hazrat Muhammad (PBUH) has repeatedly ordered the Muslim Ummah to pay the Witr.

The time for Witr prayer lasts from Isha prayers till dawn. According to the majority of scholars, Witr prayers should not be performed after dawn Rather, the witr prayer should be performed qazaa after sunrise

The Best Time for witr Prayer

How to pray witr

How to offer witr, after performing the obligatory, Sunnah and nawafil of Isha prayers; perform the obligatory three rak’ahs of witr namaz. The intention of Witr prayers is the same as ordinary prayers. The method of reciting Witr (how to read 3 witr), with a slight difference, is the same as that of Maghrib prayers. That is, sit for two rak’ahs for tashahhud, then stand for the third rak’ah, and recite Surah Al-Fatihah in it. And after mixing the sura, say “Allahu Akbar”, raise both hands up to the earlobe and then tie them.

And the woman should raise her hands up to her shoulders and place them on her chest, then recite witr namaz surah Dua Qunoot which consists of these words: 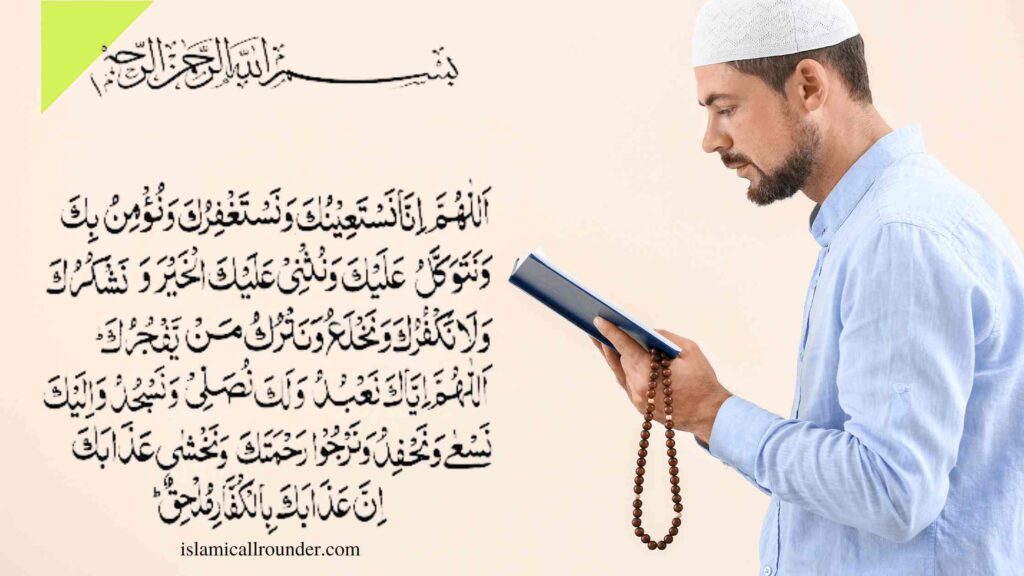 The Virtue of Worshiping at Night