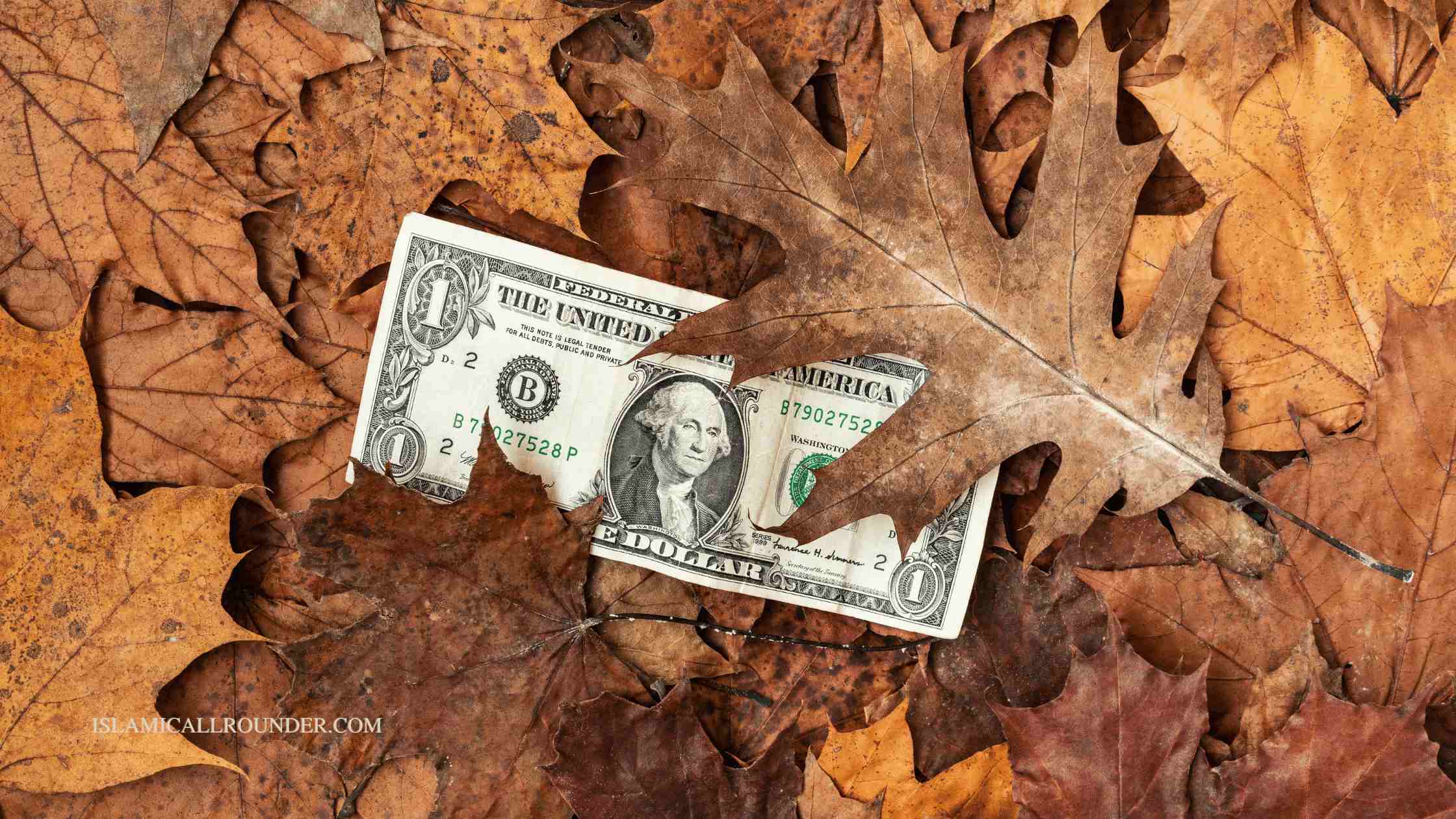 Dollar Hoarding “A man buys and hoards dollars and sells them when they become expensive. Is it permissible to do so? There are different types of items to be stored, such as: necessities, luxuries and luxuries, etc.

While there are many types of storage, so one item or one type of order cannot be imposed on everyone.

For example, it is permissible to store food items, such as food and grains, and daily necessities for a short period of time in order to make a reasonable profit. However, it is a sin to delay it so much that people are forced to buy at exorbitant prices.

As if the necessities are easily available in the market and people do not face any difficulty and scarcity to get them, then it is permissible to store them for predicting the future.

But it would be illegitimate if its purpose was to create artificial scarcity. The Prophet (peace and blessings of Allaah be upon him) has condemned those who sell at high prices by creating an artificial shortage of necessities.

It is also illegal to stockpile luxuries in such a way as to cause inconvenience to the people, but with a slight concession. These items can also be stored for a reasonable profit, but it is not permissible for them to be involved in creating artificial shortages.

The dollar or other foreign currencies fall into this category. It is illegal for a person to buy and store dollars in a market that has affected the price. And if it is stored in a small amount which does not affect the price, then there is no problem.

However, hoarding of food items or other necessities will be stopped at all costs. The Holy Prophet (peace and blessings of Allaah be upon him) said: “Whoever sells grain to Muslims at a high price, Allaah will make him suffer from leprosy and poverty. And in another narration: “Whoever withholds grain for forty days with the thought of inflation, it is as if he is disgusted with God and God is displeased with him.”

Mufti Taqi Usmani said that buying dollars for profit in view of rising dollar prices and economic difficulties facing the country is a grave sin due to disloyalty and hoarding with the beloved homeland. Mufti Taqi Usmani said that buying dollars with the intention of selling when the price goes up is hoarding which is a sin according to Sharia and those who do so are cursed in the light of Islamic Sharia.

It should be noted that it is permissible to buy and keep dollars or any foreign currency and sell it when the price goes up, provided that the matter of buying and selling is cash (hand in hand), ie not borrowed. But if the dollar is so low that it is not generally available in the market, or its price is rising abnormally, and this increase is not due to the natural fluctuations of the market, ie demand and supply.

Rather, it is because your dollar is being bought and stocked If it harms the country and the nation, then doing so will fall into the category of hoarding, which is a sin according to Shari’ah.