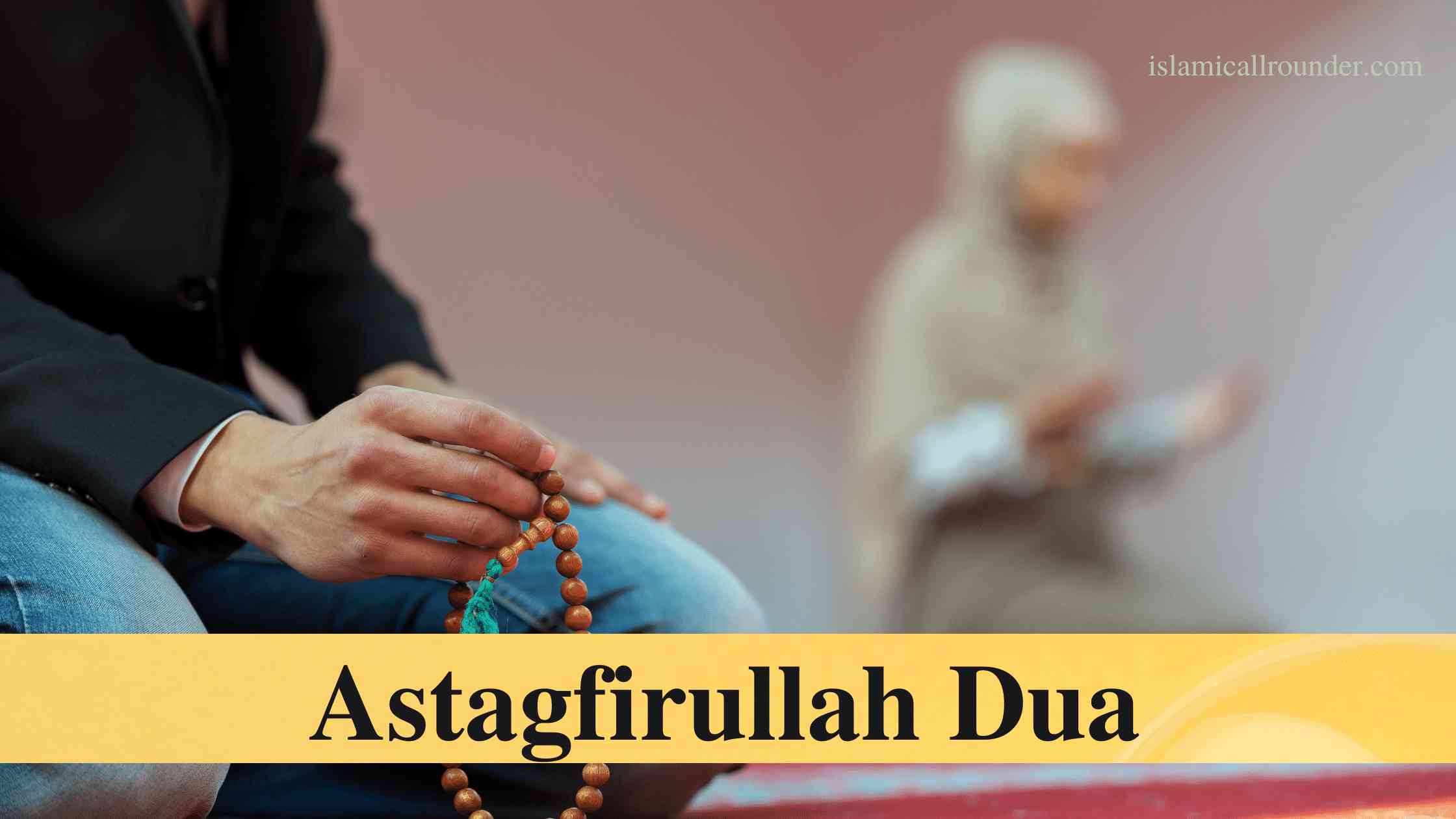 Astagfirullah Dua Astaghfirullah Rabbi Min Kulli Zambiyon WA Atubu Ilaih You can recite this dua whenever you want throughout the year, but did you know that this dua is also recited very often on a special occasion. Yes, it is true that this prayer is recited during ten to twenty days in the month of Ramadan.

Because Ramadan is a month in which every Muslim worships frequently and wants all his sins to be forgiven. So reciting this du’aa ‘in Ramadan will be a great blessing if it causes forgiveness of one’s sins. Ramadan has a unique status.

The Holy Prophet was looking forward to this month and was eagerly received. The first ten days of Ramadan are for Allah’s mercy and the second ten days for forgiveness of sins and the third ten days for salvation from Hell.

Ramadan is such a great month of forgiveness that one who is deprived of forgiveness even after receiving it is very unlucky and unlucky. We are sharing astaghfirullah dua with you so that we all remember this dua and ask Allah for forgiveness of our sins. This dua can be recited throughout the year except Ramadan.

Hazrat Bara ibn Azib narrates that Hazrat Muhammad (PBUH) said: What do you say about the happiness of a man whose she-camel is pulling his rope out of a thrilling forest, when there is nothing to eat in the land and his camel is loaded with food and drink.

That person gets tired of looking for this camel, then that camel passes by the body of  tree and its nickel gets stuck in this trunk & this person finds that camel stuck in this trunk, I asked o Prophet of Allah! He will be very happy, Hazrat Muhammad (PBUH) said: Listen! God is very pleased when a servant repents of his sins than with the riding of this person.

There are many benefits of asking for forgiveness, some of which are as follows:

Being free from sin at all times is an attribute of angels. Always immersed in sin is a characteristic of Satan. Whereas repentance and repentance for sins and leaving the path of disobedience and stepping on the path of guidance is the characteristic of the children of Adam (peace be upon him). Satan is man’s open enemy and he tries to bring him down from humanity.

Shaitan said : I swear by your honor! I will continue to mislead your servants as long as their souls remain in their bodies. Allah Almighty said: I swear by my honor and glory! As long as they keep asking me for forgiveness, I will keep forgiving them.

Hazrat Ebn Umar narrates that we used to count that the Holy Prophet used to say a hundred times in a meeting. O Lord! Forgive me and accept my repentance. Verily, You are the One Who accepts repentance, the Most Merciful.

The Virtue of Asking for Forgiveness In Hadith

Hazrat Muhammad (PBUH) said: There was a man among the Children of Israel who committed ninety-nine murders and then went out to ask a question. Is there any form of repentance (from this sin)? The monk replied: No. He also killed this monk. Then he asked another man, and he said, “Go to the town where the righteous live.”

He set out for this town, but he was not even halfway there when he died. The angels of mercy and torment began to quarrel over who would take his soul. So Allah commanded this town (where he was going to repent) to be close to his body and ordered another town (where he came from) to be away from his body. Then Allah said to the angels:

Now look at the distance between the two (whichever side is shorter put it in the reckoning of the inhabitants of this town) and when the distance is measured then this town (where he was going to repent). A pillow was found closer to the body and was forgiven.