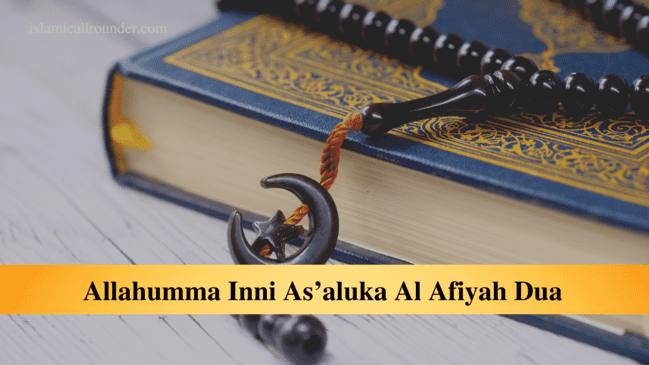 Let’s see Allahumma Inni As aluka Al afiyah Hadith Dua” Of course you will benefit a lot from today’s article. The most important thing is wellness. Well-being refers to what is commonly called good health. Man is a weak creature by birth.

That is why man should pray a lot to Allah. A supplication has been mentioned in the book of Hadith Tirmidhi Allahumma Inni As’aluka Al Afiyah. Abdullah bin omar said that Hazrat Muhammad (PBUH) did not leave these prayers morning and evening.

After staying for some time, I again came to the service of Hazrat Muhammad (PBUH) and said: Teach me a prayer through which I can ask.

Hazrat Muhammad (PBUH) said: “O Abbas! O uncle of the Messenger of Allah! Ask Allah for peace in this world and in the hereafter. 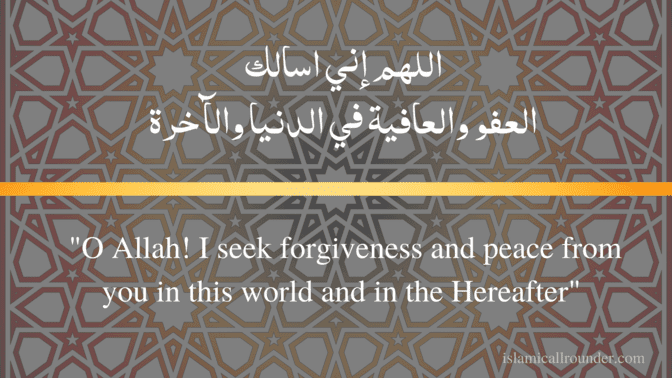 And in the sight of Allah Almighty, asking for forgiveness from Him is more beloved than asking for everything.