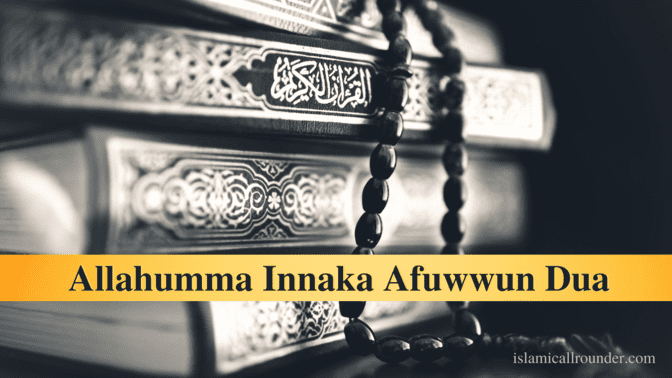 “Allahumma Innaka Afuwwun” This is the main prayer of Lailatul Qadr in Ramadan. Ramadan is the most important and sacred month of the Islamic calendar.. In this month, Muslims work harder than any other month in worshiping Allah. One night in this month comes in the name of Laylat-ul-Qadr. Worship has become very important in this night. Many prayers are also famous for reciting this night.

Would you like to know what is the most important prayer for the forgiveness of your sins this night? We will tell you a prayer that has been a great virtue to recite this night. This is Let us try to understand this prayer briefly: 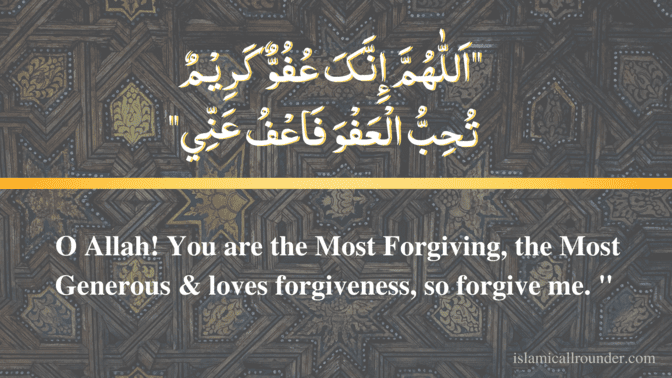 Narrated by Hazrat Ana’s: Hazrat Muhammad (PBUH) said: Undoubtedly, Allah Almighty has given Laylat-ul-Qadr to my ummah only. No ummah has received it before them.

Hazrat Abo Horaira says: Hazrat Muhammad (PBUH) said: The month of Ramadan has come to you. Allah has granted you fasting. In this month it becomes easier to get to heaven and also easier to get out of hell, because in it the rebellious and evil that leads to sins is stopped. In the sight of Allah, There is a night in it which is superior to a thousand nights. He who is deprived of the blessings of this (night) is deprived of (every good).

Once the Holy Prophet came out of the house to inform about the appointment of Shab-e-Qadr, but on the way two men were arguing with each other. Hazrat Muhammad (PBUH) said: I have come to inform you about the Night of Power. But due to such and such a fight, his appointment was taken away.

This narration also makes it clear that due to fighting, a person is deprived of many blessings of Allah Almighty. That is why today the Ummah is being deprived of blessings and happiness.